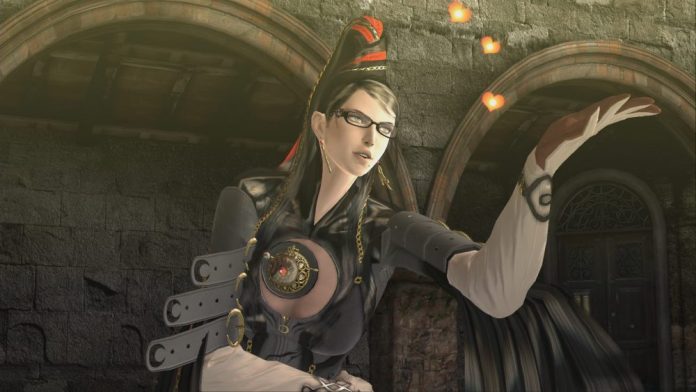 Remember that mysterious Bayonetta countdown from the beginning of the month? Well, it timed out yesterday.

Turns out it was counting down to the release of Bayonetta on PC. As of yesterday, it’s now available to purchase on Steam.

That’s pretty cool – but I’m a little disappointed it wasn’t the announcement of a new game – or a console release. Still, now the game’s been ported to PC, current gen console ports aren’t out of the question.

Unfortunately, the 8-Bit Bayonetta free-to-download game is no longer unavailable. If you didn’t manage to download it before yesterday, it’s now too late, and you’ll have to spent the rest of your life wallowing in sadness that you never got to experience what it’s like to play as a sexy, cool and strangely disproportioned witch in 8-bit.

You can, however, play as that same sexy, cool and strangely disproportioned witch in glorious 3D as she was intended, now on PC for the first time. Bayonetta is £14.99 to download on Steam.