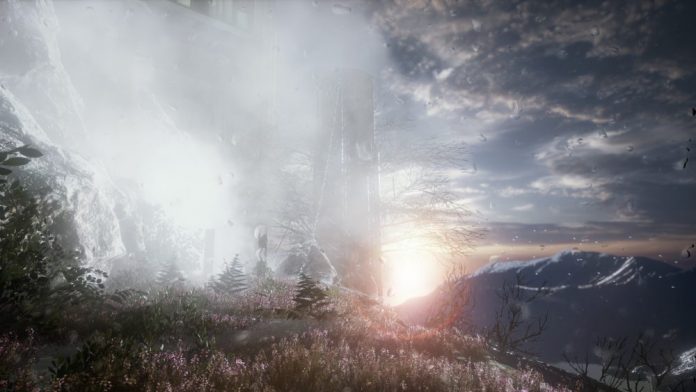 Making your game’s protagonist an unreliable narrator is one hell of a risky gambit. However, in The Butterfly Sign, it actually pays off.

The first chapter in an episodic series, The Butterfly Sign: Necessary Evil begins with you chained up by the mysterious Romanov, who is determined to discover the truth about the destruction of a billion-dollar research project. As Jack, the unfortunate chap he’s convinced is in some way responsible for the disaster, you have to plunge into your own memories to find out what really happened.

While this may sound like a cue for a walking simulator or a survival horror game – especially given that this first episode takes place in a former asylum – The Butterfly Sign is actually more of a detective story. At no point are you ever in danger, instead roaming around picking through the aftermath of the disaster, solving puzzles and examining murder scenes in order to uncover the truth. Though the truth is in itself heavily subjective, given that you’re exploring your own memories and been administered a heavy dose of an experimental drug. 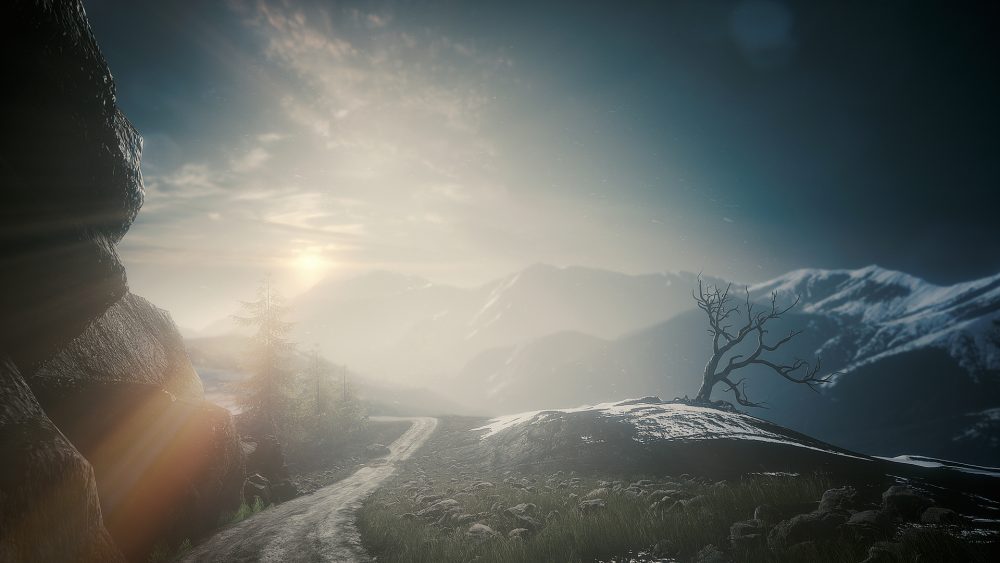 Even before you encounter your first body, you’ll be struck by how beautiful this episode’s mountain locale is. Ground fog shrouds the asylum, dust particles float through the air and your vision warps to underline the unreality of your situation; assorted little touches that lend the game an appropriately dreamlike feel. Though this attention to graphical detail does come with a price: even when I set the detail options to low, the game juddered significantly.

As you roam through the asylum, accompanied by the game’s subdued but melancholic soundtrack, flashbacks and other more subtle hints suggest that you can’t even trust your own perceptions. Aside from merely collecting notes and audio logs, you’re challenged to arrive at the correct conclusion as to what happened at each of the “crime scenes” you encounter. Did the nurse fall and bang his head, or was he attacked and sought to defend himself? And are the events you’re supposedly investigating even real? Was there an attack on the asylum? Is there even an asylum, or is it just some Inception-style construct within the protagonist’s mind?

Ultimately, this first episode will leave you with more questions than answers, ending on an odd scene that suggests the protagonist may be more culpable than he’s letting on. Yet despite the muggy nature of its narrative, The Butterfly Sign: Necessary Evil left me wanting more.

Intriguing but never baffling, The Butterfly Sign: Necessary Evil and its second episode, Human Error, are currently available on Steam.