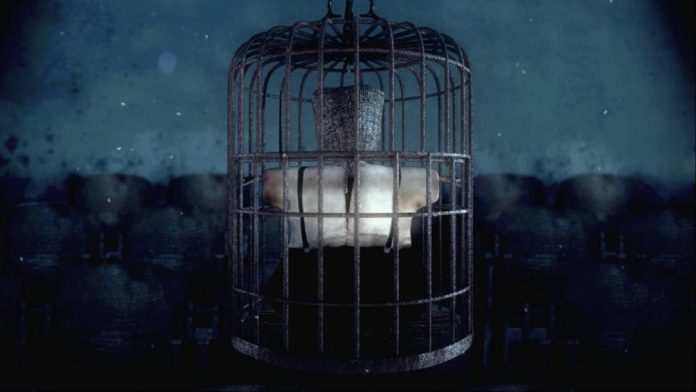 Using a game to highlight historical injustices is a notoriously tricky gambit. If you’re too subtle with your subject matter, there’s a risk it may be overlooked. Make it the sole focus of a title, however, and you may come across as preachy and heavy handed. Or, worst case scenario, end up with something as hilariously inappropriate as Playing History 2’s “Slave Tetris”.

Detention, however, treats its subject matter respectfully, weaving it seamlessly into the game’s narrative without ever being offensively in-your-face.  Its name giving you a clue to as the multi-layered nature of its narrative, Detention takes place in Taiwan during the 1960’s “White Terror” period, a time when the country was under the control of an almost Orwellian government power. Despite this political backdrop, the game has its feet firmly planted in the realms of the supernatural.

Set entirely in a high school, Detention captures the terror not of forgetting your homework, but waking up at your desk to discover everyone else has disappeared and the building is surrounded by an endless blood-red sea. Let’s face, it who hasn’t that that dream? Yet this grimly beautiful 2D game takes a more subtle approach to fear than many of its survival-horror peers, leaving you in a constant state of unease. As a result, it’s infinitely more unnerving any any of the”jump scare” games currently populating Steam.

Even though it was developed by a Taiwanese team of developers, Detention has a significant advantage when it comes to terrifying western audiences. The game’s geographical and historical setting lend it a strangely alien feel, more so than the recognisable locales of Silent Hill or similar. Even before you encounter any of Detention’s more disturbing spectacles, you feel like a stranger in a strange land. 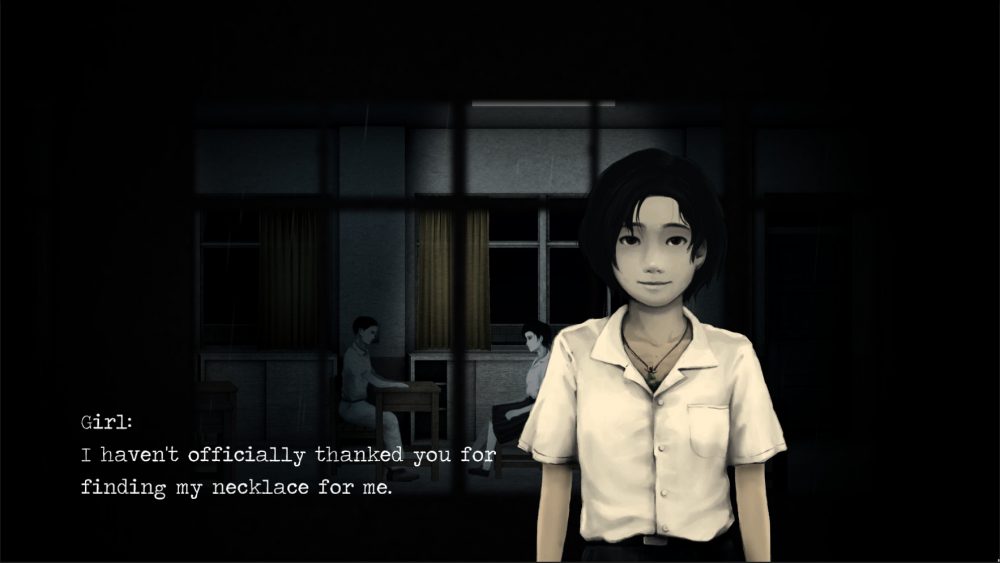 But it’s not merely the game’s Taiwanese aesthetic that wrong-foots you; even the game’s art style is off-kilter. The hand-drawn sprites are highly detailed though strangely reminiscent of paper puppets, exhibiting the jerky movement you might expect to see if their limbs were held on by push-pins. The first enemies you encounter further this notion, their limbs rotating around their joints in a truly disconcerting manner.  I couldn’t shake the uncomfortable sensation that I was watching a shadow play, put on by some doomed soul as a means of telling their story.

From there on in, things only get more disturbing, the game doing its level best to keep you constantly on edge. Enemies are used sparingly, and encounters with them – while rarely fatal – will have your heart pounding.  I found myself standing stock still, holding my breath, a spindly humanoid spectre leaning towards me, its face inches away from mine, attempting to detect my presence. The urge to flee was near overwhelming, even though I knew doing so would alert it to my presence. Finally it turned away, but the encounter left me shaken.

Yet encounters such as these are surprisingly infrequent, serving only to underline the game’s ever present atmosphere of horror and isolation as you roam the school’s abandoned halls. Aside from the aforementioned red sea, there are whole corridors are inexplicably blocked off by bars, gruesome artefacts hang ominously from walls and ceilings and a whole host of other touches – which I won’t spoil – make it obvious that something is seriously amiss. The game’s puzzles are fairly basic, typically requiring you to determine which object to use on which other object. Yet even they feature some dread theme, such as one conundrum which involves using human blood to bring a hidden message to light.

And as you continue these undertakings, Detention’s dreadful tale unfolds. The game drip feeds you its plot through brief flashbacks, strange phone calls and other clues that hint at the truth behind your predicament. As you might expect given the game’s historical setting, paranoia and fear of persecution plays a significant part in Detention’s story.  Though unlike some horror games, Detention’s conclusion is utterly unambiguous and in the run up to its endgame you’ll grow increasingly unsettled as your suspicious are seeded and then, in all likelihood, confirmed. 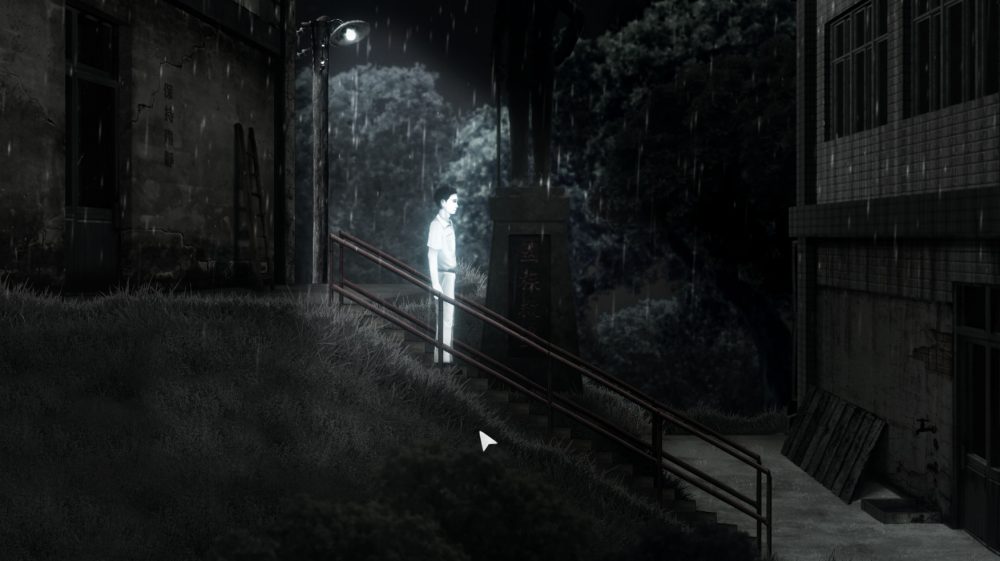 If Detention has one flaw, it’s that the controls, while not exactly clunky, are oddly implemented. You move using the mouse, which seems wholly unnecessary and a little unnatural for a 2D game where you’re only ever in control of one character. It’s not a gamebreaker, but I’d be curious to hear the logic behind that decision.

Other than that, Detention is an astonishingly well-put together game that understands how brooding horror is more effective than mere jump-scares. And four hours long, it never outstays its welcome, delivering a perfectly pitched dose of horror with a sprinkling of historical insight. All in all, it’s one of the most chilling and disturbing games you’re likely to encounter, rivalling even the much-vaunted Silent Hill 2 in the survival horror stakes. Fear done properly, Detention is a fantastic reason to go back to school.

Detention is available on PC.