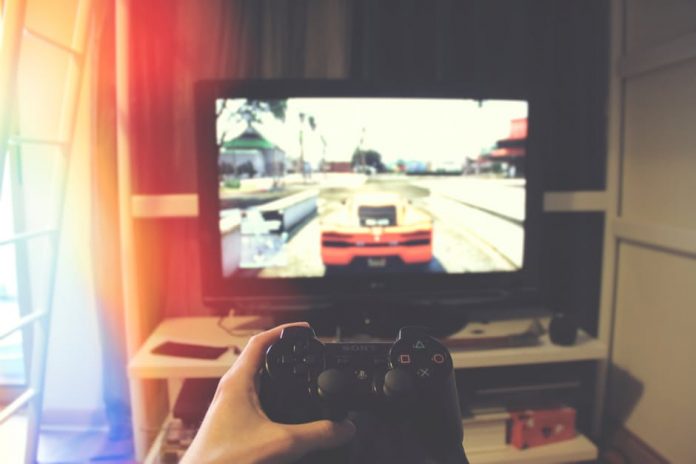 We’ve all made offhand comments about our addictive relationship with this or that game, our inability to put it down and the fact that sometimes “one more round” can turn into “Jesus, it’s 3 am? I need to go to bed.”

And while the positive feedback loops built into a well-designed game – the kind that simply feels good for some inexplicable reason – can certainly bring out the compulsive nature in even the most disciplined mind, I think we’ve slipped into a habit of citing addiction as a positive characteristic of our entertainment that’s opening a backdoor to a breed of highly damaging Orwellian doublespeak.

I’ve lost myself in certain video games for days before. I’ve woken up in the morning, picked up a controller, and played until it was time to go to bed, stopping only to feed and bathe myself. I’ve pushed the number of minutes I could wring out of a gaming session until it butted right up against the last available second prior to leaving for my train to work. I’ve delayed my arrival at parties and procrastinated on writing projects and sometimes ignored casual phone calls all at the service of a game I was really enjoying. But I’m not an addict, and you likely aren’t either. 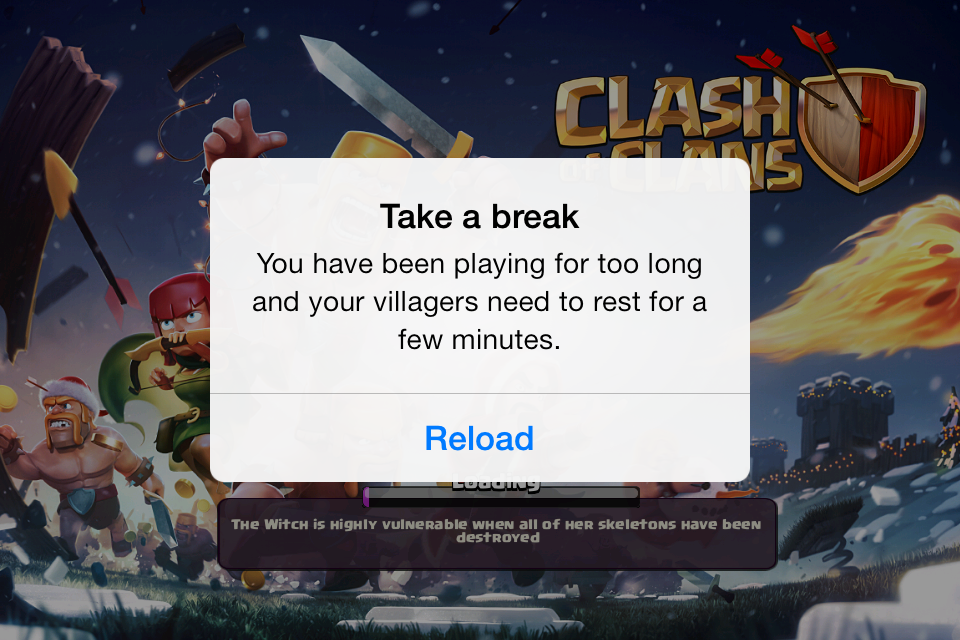 Addiction is chronic, not acute; it damages or destroys relationships, ruins careers, bankrupts individuals, threatens their health and well-being, and, at it’s most extreme, ends lives. I’m not being facetious, go to a Las Vegas casino sometime and look out for one of the many unwashed desperados with a less than passing awareness of the reality before them feeding their financial security into a one-armed bandit from dusk ’til dawn.

You might remember a story a few years back about a Korean couple who let their child die while they played an MMO called Prius. Or this story from 2011 about a woman who let her child starve while she disappeared into World of Warcraft. Or this story from as early as 2012 where a Taiwanese man died while playing League of Legends for 23 hours straight.

I know the usual dismissal will persist: “these people were sick and a danger to themselves anyway.” But my point isn’t that video games, specifically, ruined their lives but that we are testing the outer limits of insensitivity when we use the word “addictive” to reference a desirable quality in our games.

There have been many conflicting studies done on the actual addictive potential of video games but the truth is those studies are ultimately useless because addictive behaviour isn’t created by a particular stimulus; it’s simply triggered by it. Addicts are addicts and, for some, video games are their particular poison.

And we know for a fact that certain games trigger addictive behaviour. How? Well, publishing companies and developers freely admit it. They call them Whales.

Now, obviously, not all Whales are the textbook definition of addicts as many maintain a healthy social balance in their daily lives and keep sight of their goals outside of the game. But ripping off your employer to the tune of $4.8 million in order to finance your habit IS textbook addiction and that’s just what Kevin Lee Co did in 2016. 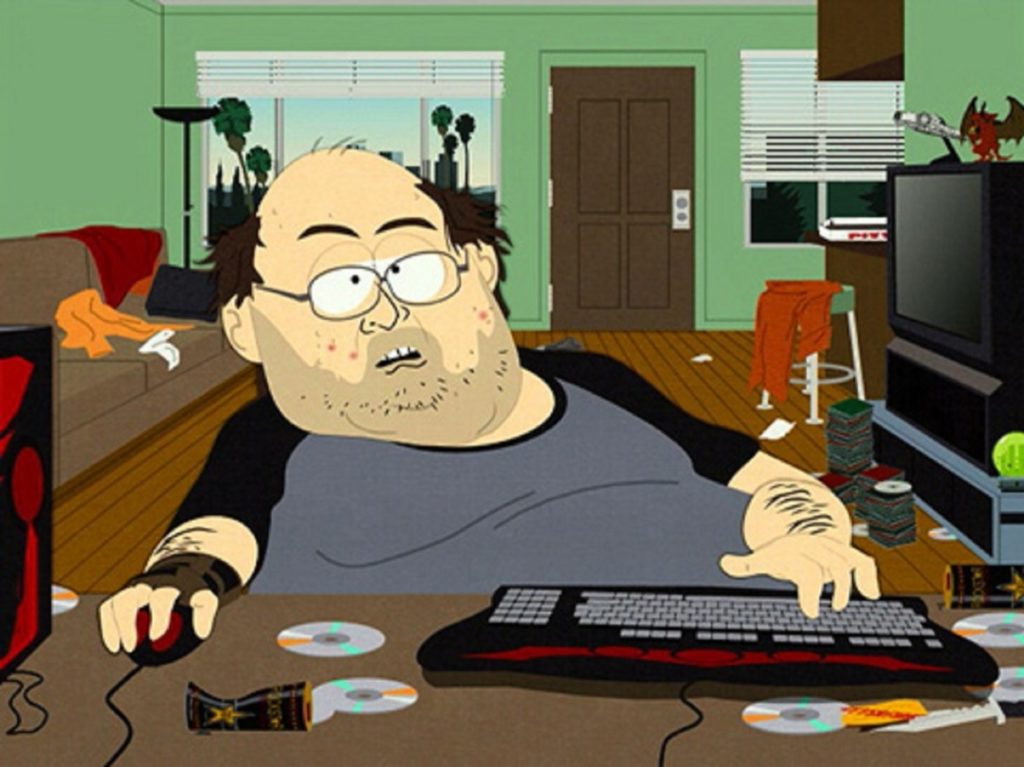 Are these all isolated incidents motivated by abnormal human behaviour? Sure. Why should you let this change the way you choose to talk about video games? Well, because if you don’t then the marketing departments of the world win and you shouldn’t want those assholes to win.

You see, game publishers have a vested interest in pushing a narrative that disguises any negative aspect of their product as an intentional and beneficial feature. Marketing spin is the lifeblood of whole divisions within the offices of Electronic Arts, Ubisoft, Activision, Zynga and every other worldwide powerhouse publisher looking to reinforce your certainty in your purchase. When they put “addictive” on the back of the package they’re trying to get you to accept the idea that the Skinner Box they built, the perpetual motion machine that rewards your trained response with a rush of endorphins, is the whole point of your purchase. Not the emotional evolvement of the story or the artistic mastery of its design, but the simple connection your basil ganglia makes between “press button” and “receive reward”. In this narrative the odd player that looses their very identity within this device isn’t a terrible loss but, in fact, the best possible outcome for that consumer.

Now go play that game you love, safe in the knowledge that you are free from a crippling disability that could potentially collapse your entire world.