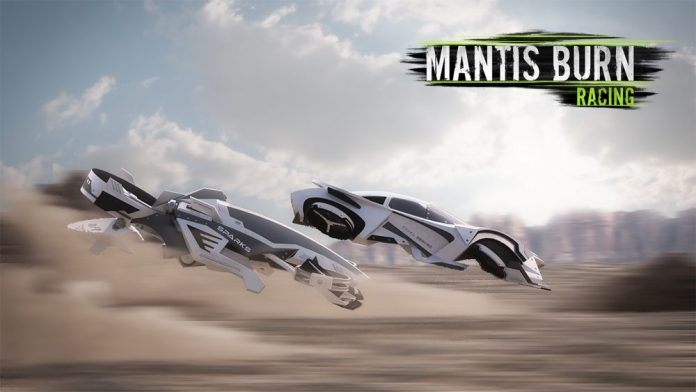 Released last October, Mantis Burn Racing is a challenging top-down racer that is also rather bloody good. We gave it a well-deserved 8/10, in fact.

Those who did the good thing and picked it up around launch will have probably seen most of what it has to offer by now though, which is why its developer, VooFoo Studios, has chosen a great time to release not one, but two DLC packs for the title. Perhaps the best news of all, however, is that they’ll do little damage to your bank balance.

The Snowbound Pack – which is absolutely free – adds in four slippery snow-themed tracks which can be used in all modes. As well as providing a nice change in scenery, the Snowbound Pack also adds a further two seasons to the veteran class in the game’s career mode too – that’s 34 additional events for free. Can’t grumble at that, can you? 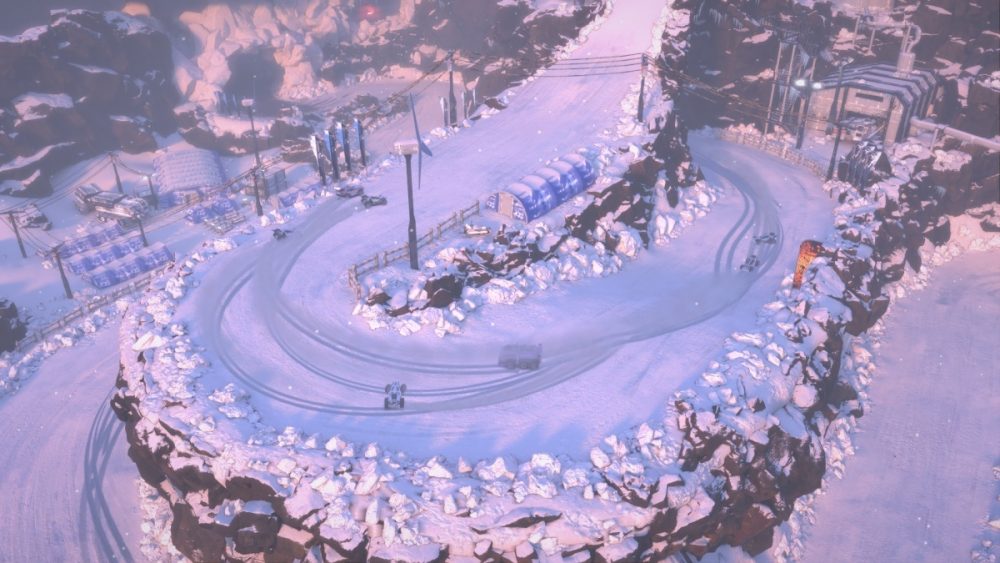 The Elite Class DLC, on the other hand, has to be paid for. At only $2.49/£1.99 however, it’s a steal. Not only does it add in three futuristic-looking high-performance hover vehicles into the game, which are very fast and handle in their own unique way, it also includes a standalone elite career consisting of 12 events. Honestly, it’s worth picking up if you’re a fan of the game – the elite class vehicles really are a hoot!

Both DLC packs for Mantis Burn Racing are available now on PC, PS4 and Xbox One. I urge you to check them out; I’m sure you won’t be disappointed.