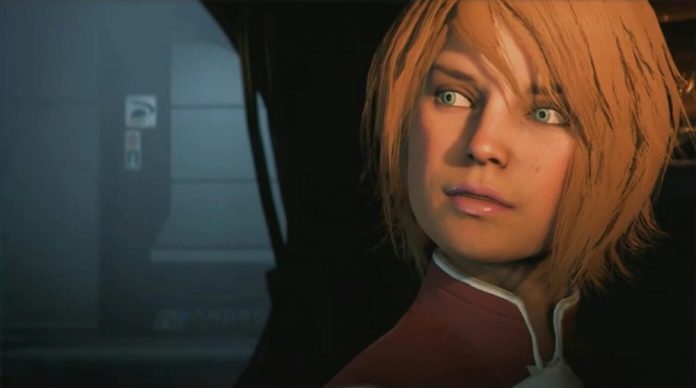 Previously, many of Mass Effect: Andromeda’s characters sported blank, pale, emotionless faces, which were rather disconcerting to behold. Post-patch, however, they look a little more natural. The game’s facial animations still appear to be a step backwards from those featured in the original trilogy, but this represents a welcome improvement. Particular attention appears to have been paid to characters’ eyes.

Additional patches are likely to be forthcoming, including modifications to dialogue surrounding Hainly Abrams, Mass Effect: Andromeda’s transgender NPC. Designers Bioware have been criticised for their handling of the character and, in response, have stated that:

“We have had several discussions with members of the transgender community, both internally at BioWare and in the broader community, and we are working to remedy this issue.”

The full list of changes can be found on Bioware’s site.