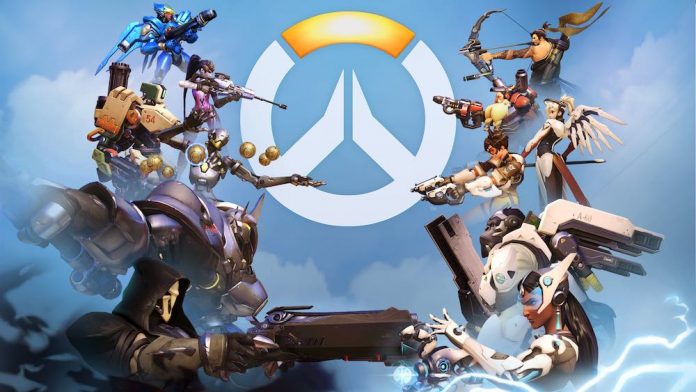 I’m not sure why the Overwatch team decided a cat in a jetpack wasn’t a good fit for their game in the end, but it turns out it almost was a character. Almost.

Overwatch Game Director Jeff Kaplan was recently interviewed by GameSpot, where he revealed some of Overwatch‘s deepest secrets. Did you know that Winston prefers smooth peanut butter (but he won’t say no to crunchy either)? Or that a map editor may be on the cards some years down the line?

The most interesting tidbit to come out of the interview though? For a while, Overwatch had a cat hero. A cat hero! With a jetpack, no doubt.

Taken from the interview, here’s what Kaplan had to say when asked if he’d ever thought about making a cat hero:

When we were first starting to make Overwatch we had to test the boundaries. It was a new IP and we didn’t know how far or wide we could go, so Winston was kind of this cornerstone in a lot of ways. It was like, “Hey there’s a gorilla and he talks, is that okay? Yeah, that’s okay.” Then on the other end of the spectrum you’ve got guys like Soldier 76 who is a soldier guy and they were good bookends. But we had explored much further out from that.

That was one of those moments that helped define Overwatch. We just went, “Yeah that’s probably too far.” But yes. We had a cat hero.

No, Jeff, cats with jetpacks are never too far. I implore you to reconsider.

You can read the full interview here.