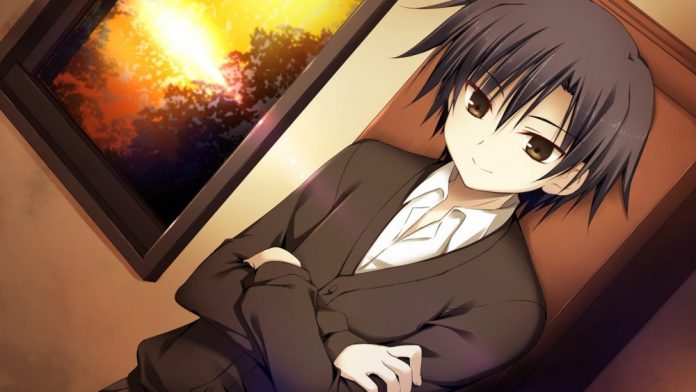 If you love reading, then visual novels are definitely up your alley as they are essentially long stories where you can occasionally make choices to change the story around. In Miniature Garden though, one choice could mean the difference between a character’s life or death.

The story of Miniature Garden is really intriguing and definitely what kept me clicking through the whole thing… twice. You play as Igusa Yasunari a young boy at a school that is known for its weird happenings. There are seven mysterious happenings at the school, one of which involves someone being killed after the end of the yearly Miniature festival. When Yasunari and four other students find themselves trapped inside the school before the festival even starts, they decide to try and find out what’s going on and how to get out of the school before something bad happens. 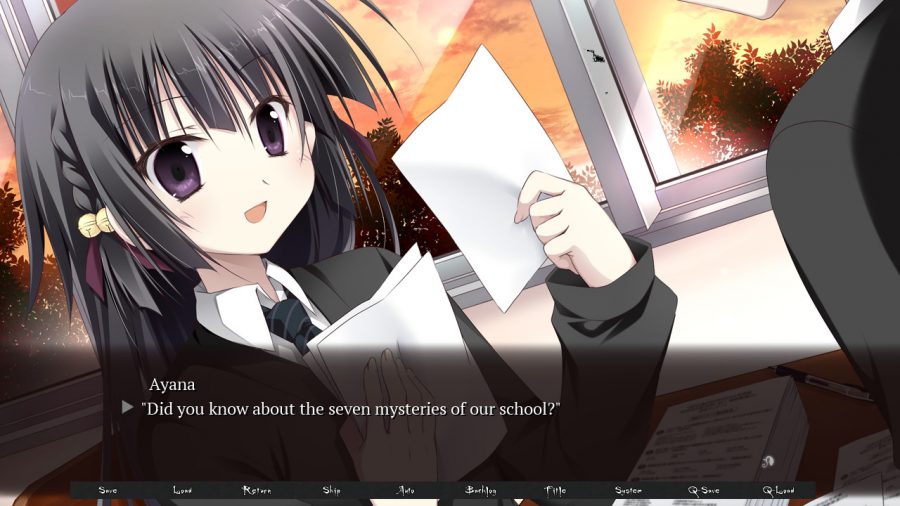 Miniature Garden has great animation, with very detailed character design, and the dialogue, that at times can be a bit unrealistic, is mostly entertaining and well done. The fun comes from the mystery of the novel and trying to figure out what on Earth is going on. Who you trust and who you watch out for is up to you and in the end, if you don’t like how things turned out you can always go back and try again making different choices.

It’s clear when playing through Miniature Garden that the story is where it is at its strongest, but it can occasionally grow tiresome clicking through the inane conversation between some of the characters. I mean, spiders scare me as much as the next person, but in a school where everyone has disappeared and I could possibly get murdered, I wouldn’t make a big deal about an eight-legged bug. If you can look past the short moments that aren’t important to the story there’s a really great plot in there to enjoy.

If you’re looking for a game where you can just click through the dialogue and relax then Miniature Garden is a great choice. I actually really enjoyed my second playthrough of it where I could make totally different choices from the first time. I highly recommend giving it a shot if you’re a fan of anime and complex mysteries.