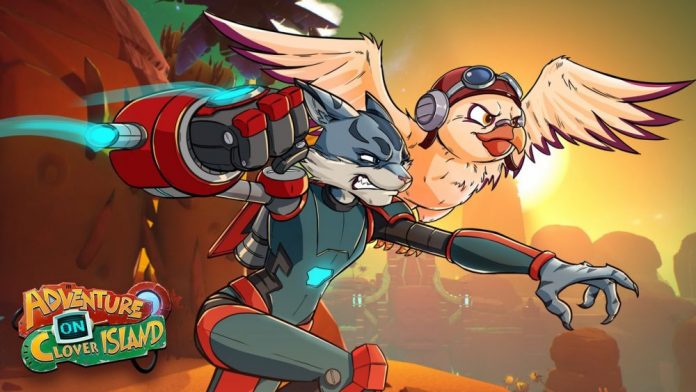 Following in the footsteps of the likes of Ratchet & Clank and Jak & Daxter are Skylar & Plux, making their debut on PC and consoles later this month.

The 3D platforming genre may not be quite as popular as it once was, but Skylar & Plux: Adventure on Clover Island looks set to please those that still keep it close to their hearts. Among the environments you’ll traverse are sunny tropical beaches, snowy mountain tops and hot volcanic caverns to name but a few, and you’ll also have access to all manner of gadgets to help you along the way. 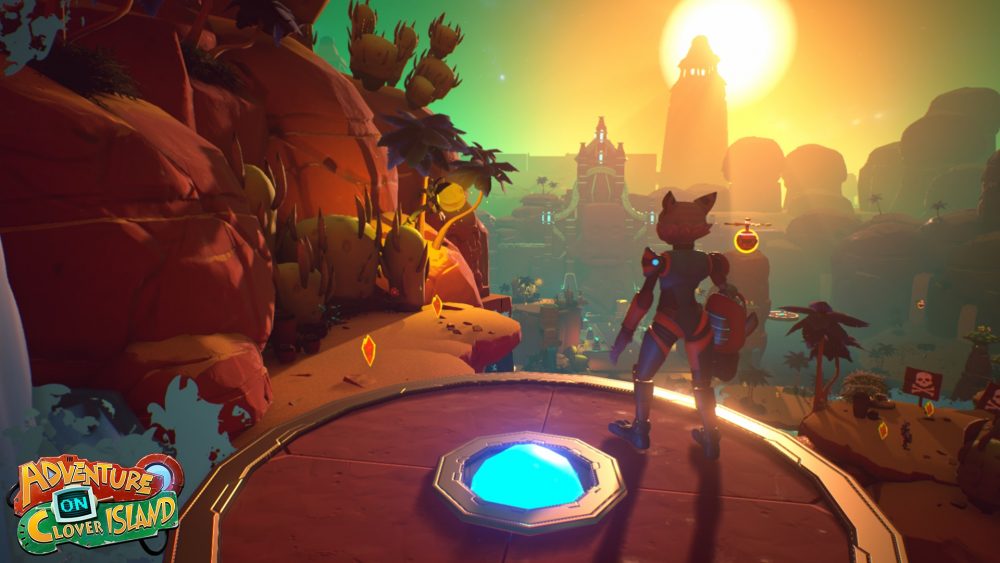 You can fly around with Skylar Lynxe’s jetpack, slow down time with the Time Orb, and even return back enemy projectiles with the Magnetic Glove. Skylar & Plux: Adventure on Clover Island doesn’t set out to break the mould, but it does promise to offer a welcomingly familiar platforming experience with just enough unique flair to make you fall in love with the genre once again. You can’t ask for much more than that, can you?

Releasing on PC, PS4 and Xbox One on the 19th May, Skylar & Plux: Adventure on Clover Island is certainly one to watch out for if you want to scratch that 3D platforming itch that we all get once in a while. Until then, feel free to get a taste of what it’s set to offer with a brand new trailer for the title below: