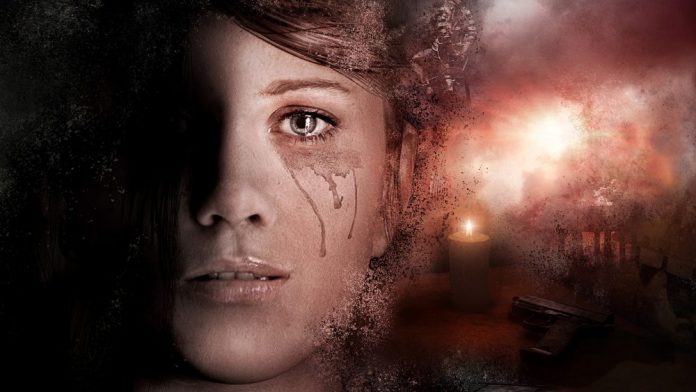 What is Get Even?

That is a bigger mystery than it seems – so much so that the creators of Farm 51 and Bandai Namco’s latest release can’t even define it themselves. Olivier Deriviere, the composer, described it as “…NOT a walking simulator, NOT a horror game, NOT a shooter, NOT a puzzle game, NOTHING you’ve ever played!”. The inspirations for the game that the writers, Iain Sharkey and Stephen Long, mention don’t give much more away either, with everything from Saw to Inception being listed. So my job as journalist is to try an answer the question: what the bloody hell is Get Even? Luckily, I was treated to a presentation of the game at the beautiful Pinewood Studios to help me answer that question.

First things first, Get Even definitely is a mystery, and investigation is central to its premise. There is something strange going on, and it’s your job to get to the bottom of it. There’s much more to it than that, though. For one, the mystery isn’t clear cut. The story elements that the game gives us are fragmented and sporadic; it feels like a game that is going to get meta. The tools to solve the mystery are given within the player’s mind, searching inwards using a device called ‘the Pandora’ to explore your memories. 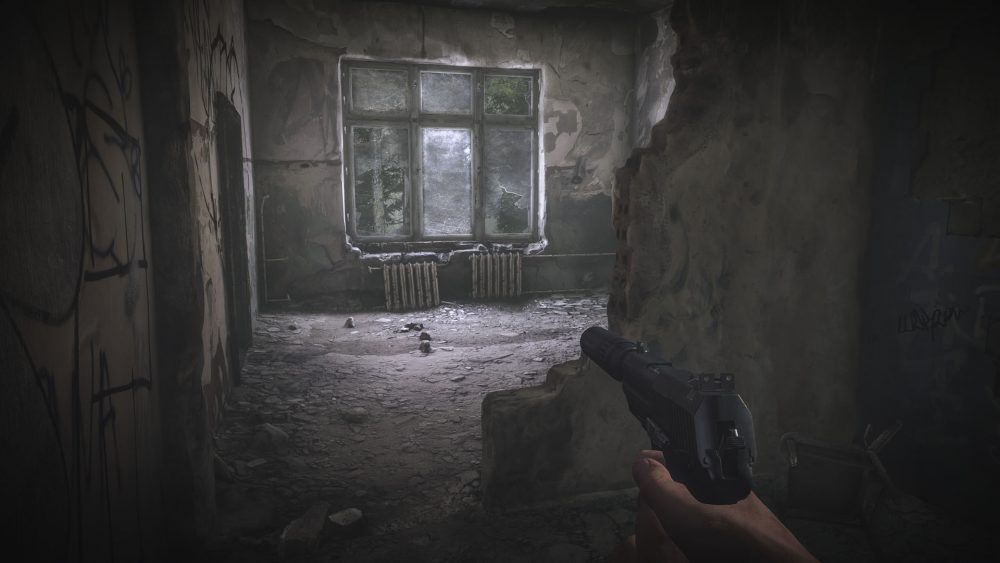 The disjointed and sporadic nature of events seem to emulate the grasping at reality that is going on within the narrative. Hopefully this works to effect in the finished product – as an idea, it certainly sounds very intriguing. It certainly engaged the developers; I have never seen a person more passionate about anything in their life – and I have seen grown men cry at a football match.

So is Get Even a passion project about investigating a mystery? That description risks teetering into “walking simulator” territory for most gamers – something in the mould of Gone Home or Everybody’s Gone to the Rapture. But it definitely seems to be more than this; the high concepts and exploration of Get Even give way to some highly important decisions. You seem to have you more agency as a player than you would get in a typical walking simulator – and the decsions you make as a player aren’t always obvious, which is something I’m really looking forward to. An example was that if you sneak through a section, it may not just be a gameplay decision not to alert enemies, but it may also ultimately affect the overall narrative. That sounds great.

Oh, and just to make it even harder to place the game into a box, there’s also shooting. Get Even features FPS elements to give the game some pace and combat – as well as keeping players on their toes. Just how much of the game functions as a shooter however, we won’t know until we can sink our teeth into it. 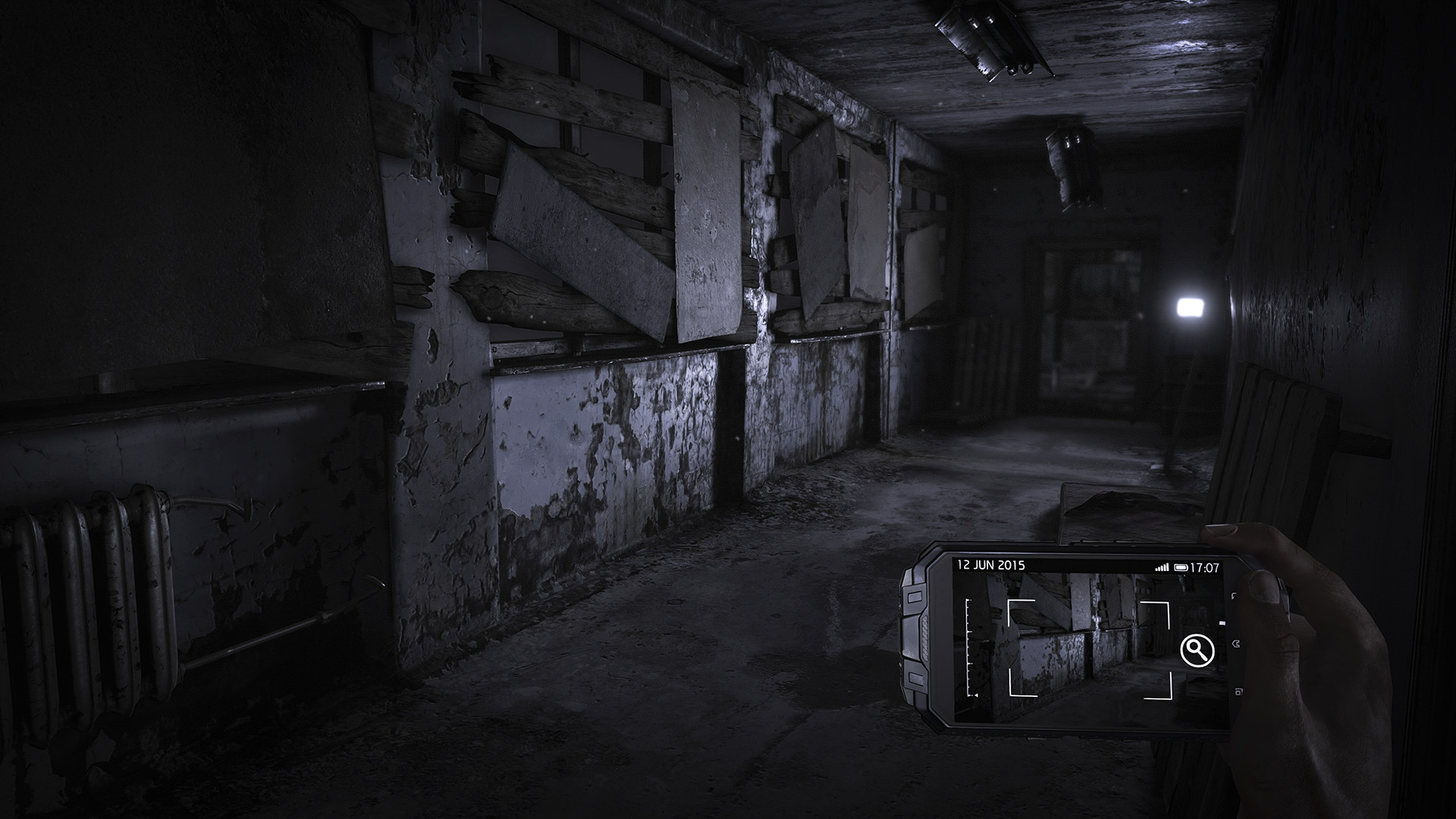 And so, after chatting to the writers of the game and attending Bandai Namco’s presentation, I still couldn’t tell you exactly what Get Even is. If I were to make a stab at trying to pinpoint its genre, I’d have to say a conceptual psychological mystery that asks you to explore everything. It certainly can’t be pigeonholed into one category, that’s for sure. It seems that every piece of information you find throughout the game will give you a deeper insight into the story, with the music and sounds around you being equally important in helping us process what’s going on.

If it’s not too much of an enigma already, apparently Get Even‘s trailers are easter eggs within themselves that will be only understood after you have discovered the mystery.

You don’t have to wait much longer to make your own mind up about the game though; Get Even will release this Friday, 26th May. We’ll have a full review and more coverage of the game later this week.