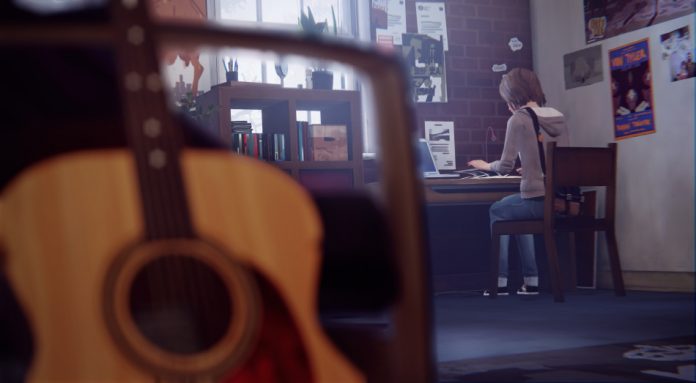 Yesterday, DONTNOD Entertainment announced the news that lots of us have been waiting for: Life is Strange season two is indeed in production.

Released episodically throughout 2015, Life is Strange followed the story of highschool student Max Caulfield and her best friend Chloe. Set in the sleepy town of Arcadia Bay, where Max goes to boarding school, what starts out as a fairly innocuous tale of regular teenage life soon evolves into a fantastical sci-fi story of danger, mystery and supernatural abilities.

I reviewed every chapter individually of Life is Strange season one, and thoroughly enjoyed every minute of it. While the final episode disappointed me in several ways, it still left me wanting more; more of Max and Chloe’s story, more of Arcadia Bay and the people within it. How likely that will be, however, remains to be seen.

A sequel is now on the way, but we have no idea whether this will be a continuation of Max’s story, or something completely different. DONTNOD have been very coy with their announcement, simply letting us know that the Life is Strange team have been working on the next instalment since last year.

Here’s their announcement video from yesterday:

They’ve also confirmed that a follow-up announcement won’t be at E3 this year, so we’ll have to wait a little bit longer to find out more of what the next Life is Strange has in store for us. The DONTNOD team had previously hinted at the real possibility of a sequel, but also said that it would be unlikely the story would contain the same characters and locations.

Polygon spoke with game director Michel Koch back in June 2015, where he’d said any sequel would likely be about another, separate group of people: “we can really go with other characters, other locations, but still keep the identity of the game, the themes of the game.”

It’s entirely possible, that two years on the DONTNOD team may have changed their mind, but it seems unlikely. Instead, it’s safest to assume that Life is Strange season two will take the approach of the likes of American Horror Story, in that seasons will keep a familiar theme yet a completely separate, self-contained story.

Perhaps it’ll focus on another protagonist as they discover their dormant time-control abilities. It could even focus around another supernatural skill altogether; remaining true to Life is Strange‘s narrative focused around self-discovery and trying to help people, but with a completely different ability. If not reversing time, perhaps next season’s protagonist may discover mindreading, flying, or even inhuman strength. Okay, now I’m just thinking about Marvel superheroes – but you never know.

If Max, Chloe and the rest of Arcadia Bay do show up again, it’ll be a nice surprise, but for now, we should assume their story is finished. Either way, I’m incredibly excited about what DONTNOD Entertainment can come up with this time around.

Life is Strange 2 is Getting a Full Season Boxed Release 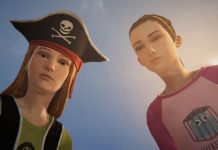