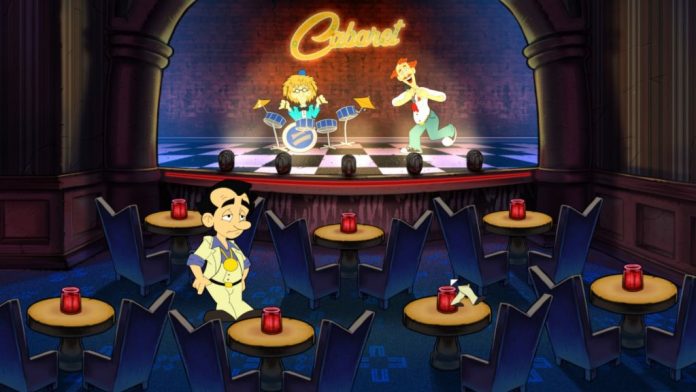 The Leisure Suit Larry series created by Al Lowe is somewhat a monument of the past.

Featuring Larry Laffer, a balding man in his 40s unsuccessfully attempting to hit on attractive women, it was full of innuendo and double entendres that by today’s standards would probably seem tame, but still, in retrospect, it was all in rather poor taste. You could have unprotected sex with a prostitute, for example, possibly contracting a deadly sexually transmitted disease in the process. And women were constantly objectified, with Larry just looking to get lucky in any way he could. It was lewd and offensive, but at the time it was something daring; something that felt a little bit naughty, and so people loved it.

Starting with Leisure Suit Larry in the Land of the Lounge Lizards, there were no less than six Leisure Suit Larry games developed and published by Sierra between 1987 and 1996. Being graphic adventure games, they were laid back affairs that actually required some degree of thought – no one was going to get any smut without at least some brainpower. Mind you, in all honesty, they weren’t actually that raunchy at all. I mean they had their moments, but those playing them in the hope of seeing some seriously steamy action would generally be left rather disappointed. 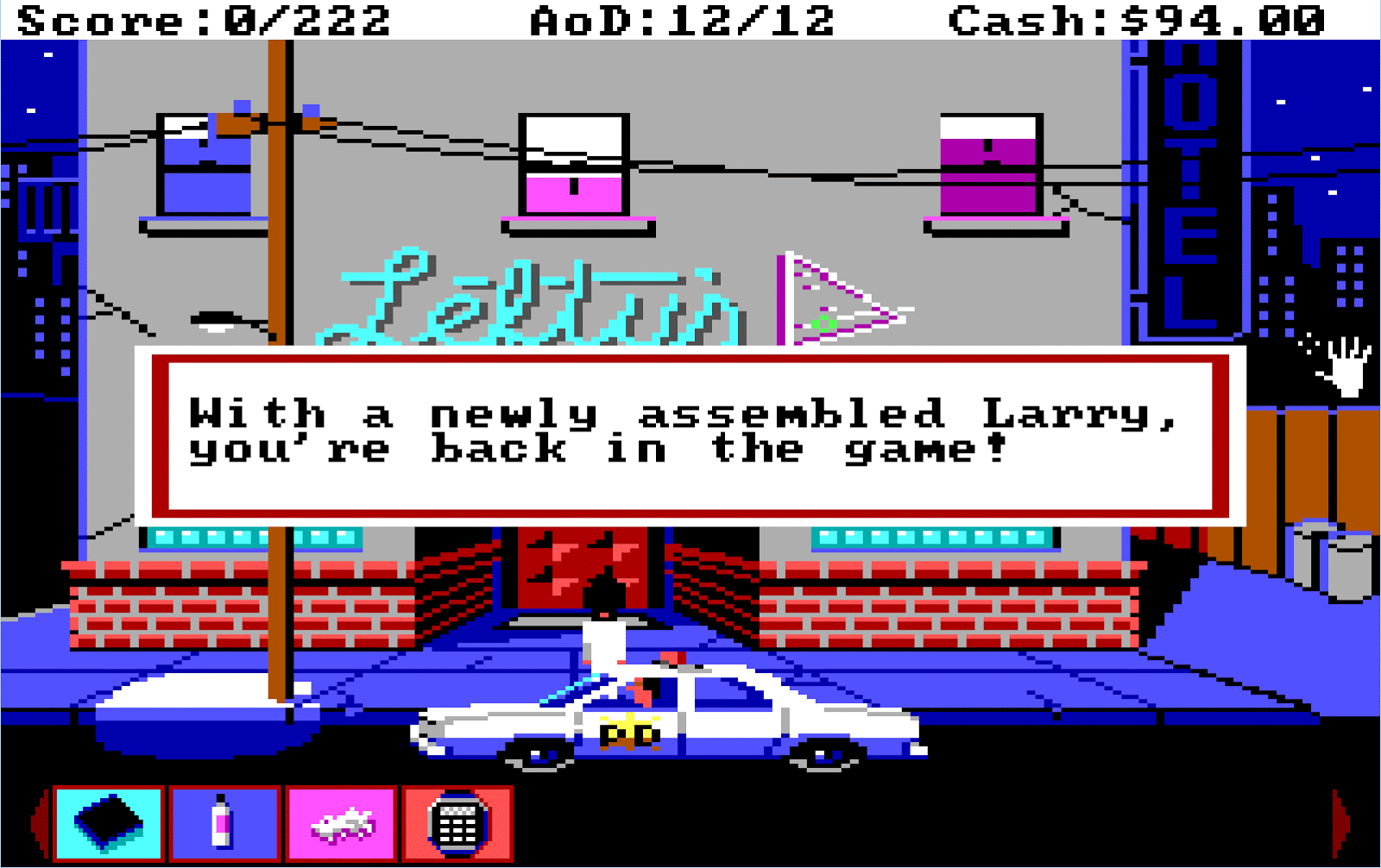 The series came to a sticky end in 1999, when work on the seventh title in the series ceased due to Sierra’s adventure game department being disbanded. At that point Al Lowe left Sierra too, and it seemed like Leisure Suit Larry’s escapades were over. Well, actually, they were for Larry Laffer at least.

Larry Lovage would go on another escapade in 2009, once again without the input of series creator Al Lowe. Leisure Suit Larry: Box Office Bust, developed by Team17 of Worms fame, was a disaster. Critics blasted it for its mindless, repetitive gameplay, and whilst they had at least toned down the nudity, the language was worse than ever. The real kick in the teeth was the game’s atrocious sense of humour, however, that really soured the experience. Box Office Bust was universally panned, and deservedly so. No more Larry Lovage games would be made, and no one really cared. 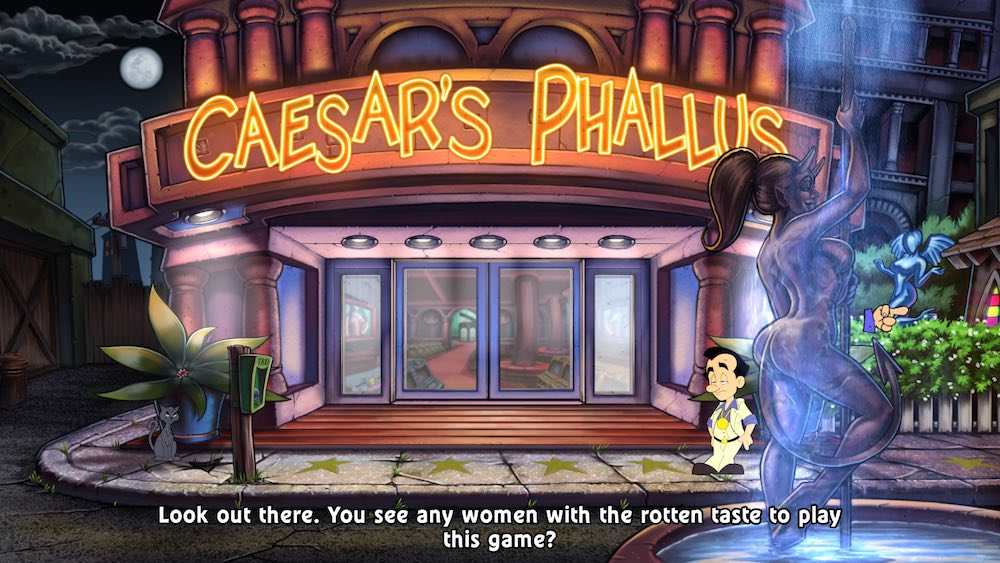 Fans of Larry Laffer were thrown a bone in 2013 with the release of Leisure Suit Larry: Reloaded – a crowdfunded remake of Leisure Suit Larry and the Land of the Lounge Lizards. Its reception was mixed, and though there was word that other titles in the series may get the remake treatment, nothing has yet come to fruition. In fact, the only escapade Larry Laffer has been up to in recent times is a gamified casino game called Larry Casino, which seems like a fitting end.

Who knows if Larry Laffer will ever return to the world of videogames, but then, perhaps the more pertinent question is; does anyone really want him to? The original Leisure Suit Larry games were of a time, and, like the Carry On films, they have no place in the modern world. Sure, their humour was more intelligent than today’s in your face nudity and crudity, but it’s no longer appreciated. They say that every dog has its day, and I believe it’s time to accept that Larry has had his.