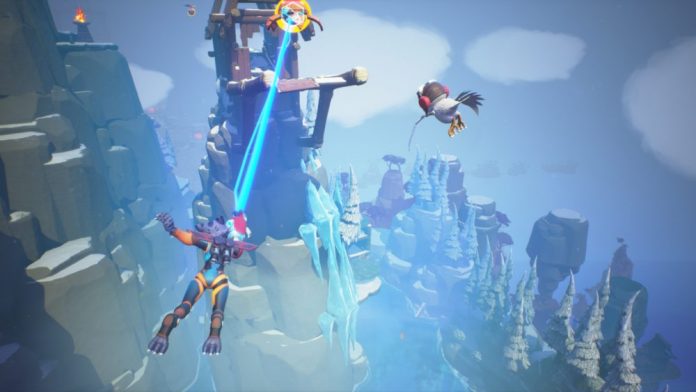 There’s been something of a resurgence of 3D platformers lately.

Yooka-Laylee is, of course, the most notable title that brought the glory days of 3D platforming onto modern consoles. Other titles have followed, including the remaster of Voodoo Vince, and now, Skylar & Plux: Adventure on Clover Island joins the fray too.

Released today for Xbox One, PS4 and PC, Skylar & Plux is a short but enjoyable romp across four distinct areas. Controlling Skylar, a mute cat-like creature, you’re accompanied by plucky bird Plux who’ll do all the talking while you deal with the action.  It’s rough around the edges, but it’s full of good will; it’s funny, it looks pretty charming (for the most part), and most importantly, it’s pretty fun to play. 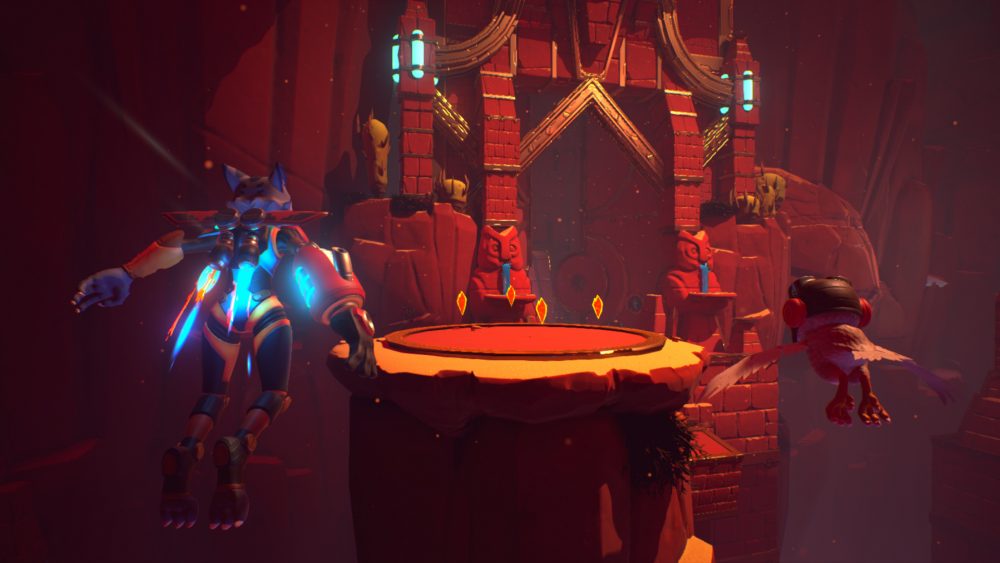 Taking just over two hours to complete, Skylar & Plux: Adventure on Clover Island isn’t going to win any awards for originality or innovation, but it does manage to engage you enough to keep you playing from start to finish. It’s old-school through and through, and there’s nothing wrong with that – it reminded me a lot of Croc, the glorious platformer on PS1. Skylar & Plux very much runs with the idea of “if something ain’t broke, don’t fix it”; old-school platforming conventions work just fine, and there’s no need to attempt to reinvent the wheel.

While its graphics are nothing to write home about, they’re no cause for concern, either. Split into four distinct zones, Skylar & Plux‘s levels will take you from the joviality of the tropical island hub through to snowy mountain peaks, lava-oozing volcanos and scorching, barren deserts. It’s all cliché, sure, but who cares?

Most importantly, Skylar & Plux plays like a 1990s-fuelled dream. It’s all about running, jumping, attacking and collecting – just like any half-decent 3D platformer should be. There’s never anything too challenging that faces you, and to be honest, I very much appreciated that; sometimes, it’s nice just to sink into a game, switch your brain off and simply enjoy a leisurely stroll wherever the game wants to take you. Skylar & Plux allowed me to do just that, along with throwing in a bonus nostalgia trip. 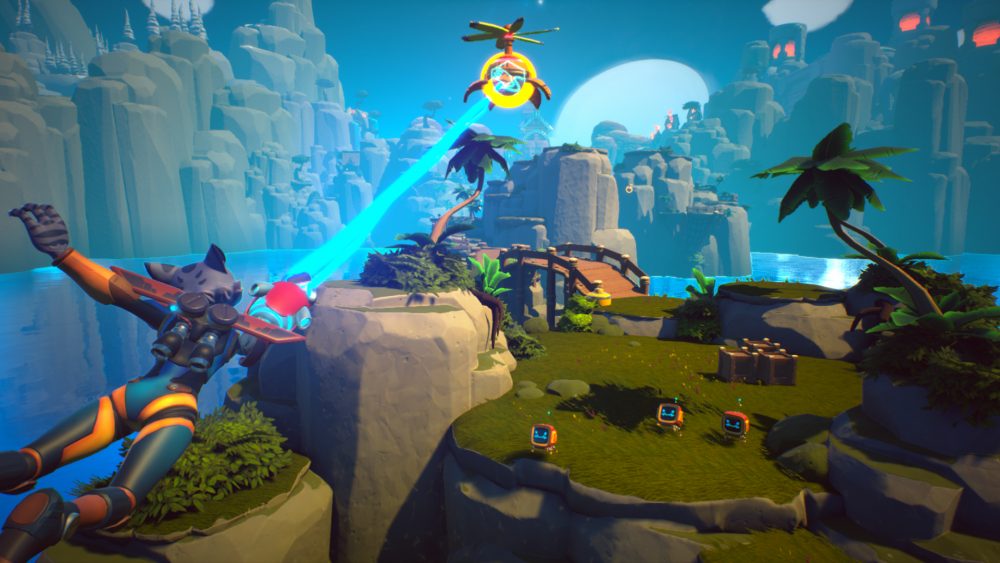 It’s funny too, which helps. Sure, some of Skylar & Plux‘s humour may be a little bit groan-worthy, but it did elicit a few genuine guffaws from me, especially when Plux burst out with a terrible rendition of Miley Cyrus’ Wrecking Ball when the duo stumble across – you guessed it – an actual wrecking ball.

Most of all, though, Skylar & Plux: Adventure on Clover Island perfectly captures the essence of what a video game should be, in the traditional sense: it’s just simple good fun. There are no complicated systems to get to grips with; no dense, branching narrative; no in-depth systems or menus to navigate. Just you, a colourful cat and mouse duo, and a pleasantly animated island to explore. It’s great for younger players, but also for those of us who just want to get back to a simpler time, for a couple of hours. What more could you ask for, really?