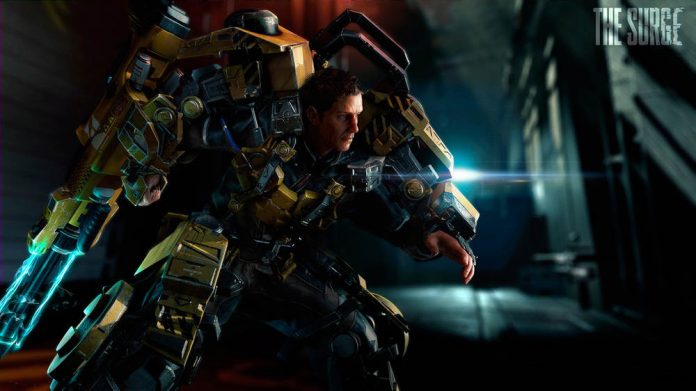 Like the Dark Souls series, The Surge doesn’t go easy on you.

After a short introduction, you’re thrown into a game world that’s often labyrinthine in structure, filled with violent enemies from beginning to end. But I’ve been through it all and emerged victorious so you can too. And to make things a little bit easier, I’ve put together a list of handy tips to help you on your way.

The Surge‘s equivalent of Souls, Tech Scraps are obtained by defeating enemies and using consumable scrap piles. Unlike other games of it’s ilk though, you don’t need to carry them around with you at all times, you can bank them for use later so there’s no risk of losing them upon dying. Whenever you visit an operations room – The Surge‘s equivalent of a bonfire – remember to bank your Tech Scraps. There’s nothing to be gained by carrying them around for no good reason. 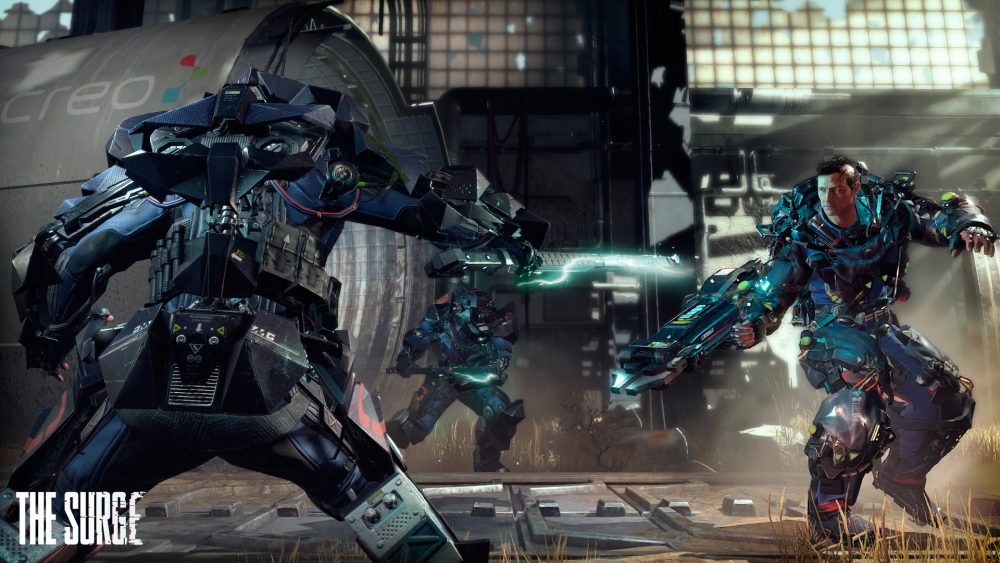 Make Use of the Limb Targeting System

Targeting limbs is very important in The Surge. If you want to deal more damage to an enemy target blue areas which are unprotected. If you want to unlock new equipment schematics or gain new weapons and crafting materials however, you’ll want to target an enemy’s protected orange areas. As a rule of thumb, always attack enemies’ protected body parts so that you amass a wealth of helpful upgrade materials, and always try to take off the arms of enemies when entering new areas to make sure you grab any new weapons that may have been introduced. You’ll be thankful for doing both in the long run.

Finishers Are Your Friend

Aside from being rather flashy, finishes are a great way to end an opponent’s life quickly and safely. Equip energy boosting implants that make finishers easier to pull off. You can also equip implants that restore a percentage of your life when a finisher is performed. It’s a great way to keep your health topped up. 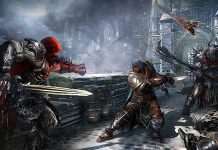