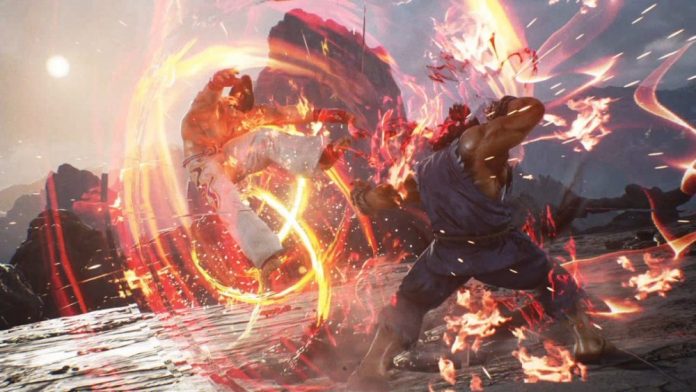 While our own coverage of Tekken 7 will be coming later in the week, looking elsewhere on the web seems to tell a positive story for Bandai Namco’s long-awaited beat ’em up.

Following the very popular Injustice 2 which landed earlier this month – and scoring a very impressive Metascore of 88 – Tekken 7 has some serious competition. Thankfully, carrying a big name and a long history has seemingly fared well: with 16 reviews so far, it currently has an average Metacritic review score of 82. Not bad at all.

Of course, that number is certain to change as more reviews start coming in, but it’s a positive start, with reviews ranging from a current high of 90, to the lowest score of 75. Not a mixed or negative review in sight so far.

Common praise for Tekken 7 includes its impressive roster of characters and an even more impressive range of moves for each one. Some have praised the solid online experience – although since the game does not launch until 2nd June, it’s impossible to judge how well the servers will handle a massive influx of players.

Complaints so far include a lack of innovation, but hey, when you’re buying Tekken, you want Tekken, right? No need to reinvent the wheel. Others have compared it to the likes of Injustice 2, claiming it’s not as technically strong, and some have bemoaned that its single player campaign is not as feature-rich as it could be.

Still, with scores ranging from 75 to 90, it sounds like Tekken 7 is going to have a lot to make fans happy. We’ll have our own impressions of the game here on GameSpew before the end of the week, so be sure to keep an eye out.