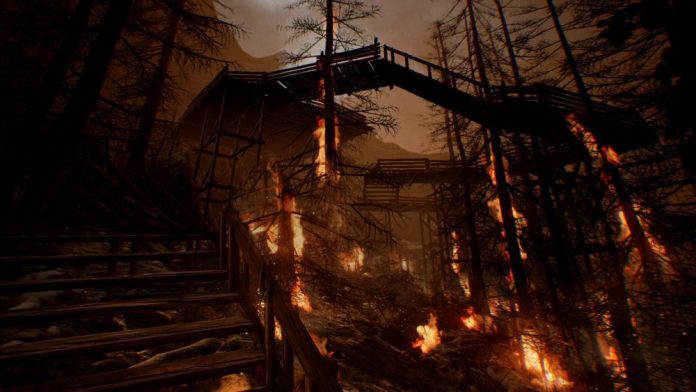 Imagine: you’ve been working in the games industry for many years making blockbuster titles like God of War.

At some point though, you want to stretch your legs, branch out and simply do your own thing. What do you do with all those years of experience? Maybe make your own combat-heavy action-adventure title?

Ken Feldman and the other fine folk at new development studio Act 3 Games had other ideas. Inspired by games such as Firewatch and Gone Home, as well as Beethoven’s only opera, Fidelio, they set out to create a narrative-driven experience that’s a far cry from the violent exploits of Kratos. And so here they are with their first game now available on the Steam store – The Fidelio Incident – and it’s definitely worthy of your attention.

The Fidelio Incident centres around an Irish couple named Stanley and Leonore, whose plane crashes on the coast of Iceland. Separated during the incident, Stanley is beside himself with worry, and learning that his wife is stuck in some wreckage somewhere on the other side of the island, he embarks on a desperate struggle to save her. For Stanley to survive long enough to do so though, he’ll need to be resourceful and use whatever he can find in the harsh environment he’s found himself in to progress.

While The Fidelio Incident’s gameplay is more involved than that of say, Dear Esther, it’s still slow-paced and, for the most part, very laid back. There are no enemies to battle, just the environment itself, with you having to combat the biting cold by tirelessly seeking out heat sources to avoid freezing to death. And puzzles present themselves as a way to halt your progress, mostly requiring you to manipulate the release of steam to clear your path. It all adds a bit of variety to the gameplay, but you’re not going to find anything that challenges your gaming abilities. 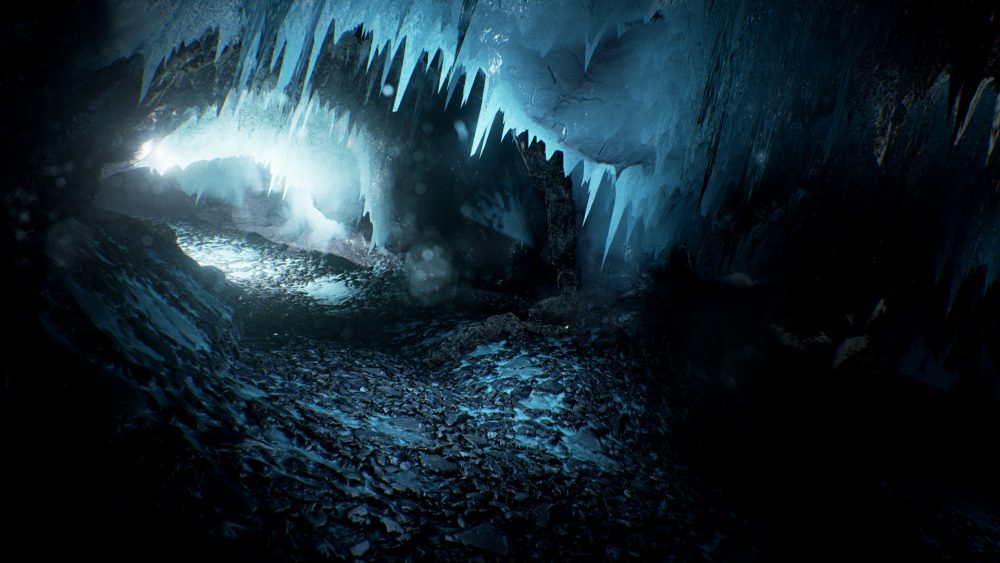 For a game like The Fidelio Incident, the lack of difficulty and complex game mechanics really doesn’t matter though – it’s all about the story and the experience that goes along with it. Thankfully, they’re both of a fairly high standard. Catching wind that Stanley and Leonore have secrets that they’d rather not be discovered, The Fidelio Incident grips you, feeding you morsels of narrative to help you build up your own idea of the type of people that they are.

Much is disclosed via the pages of Leonore’s journal, which have coincidentally been strewn across the island just waiting for you to recover them, but they serve to only add gravity to the true revelations that are outed during gameplay. Stanley and Leonore’s lives have been fraught with turmoil, and so have those of their family and friends, but they have a genuine love for one another that keeps them soldiering on. By the end of The Fidelio Incident, you may not know how much of what you’ve just played was simply a figment of Stanley’s imagination, but you can be sure of that he loved his wife.

It’s the presentation of The Fidelio Incident that finally cements it as a title that can proudly stand beside its peers though. Its visuals are generally phenomenal, allowing you to really get immersed into Stanley’s plight. And whilst it is all mostly snow and ice, there are a few notable scenarios that enable Act 3 Games to inject some much-needed colour. Audio is also a strong point of The Fidelio Incident, with beautiful piano-based pieces complementing subtle but effective ambience and solid voice acting.

It took me a little under two hours to see The Fidelio Incident through to its end, and I was enthralled the entire time. With the credits rolling, sat in the dark having begun playing when it was light outside, I felt fulfilled with what I’d just played; a game that is assuredly made by a very talented group of people wanting to make something different. If you enjoy a good story, I strongly suggest you give The Fidelio Incident the opportunity to impress you as it has me.

The Fidelio Incident is available now on PC.