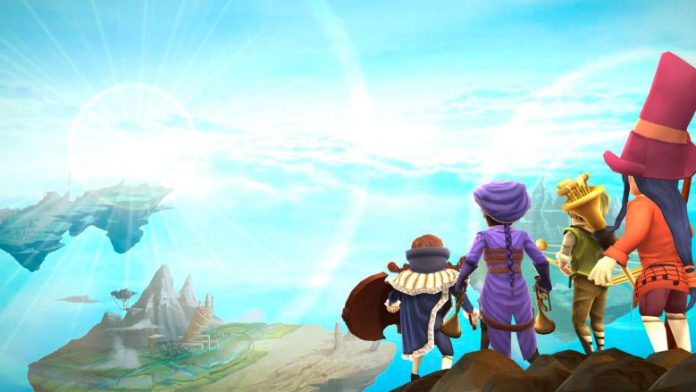 AereA, a musically driven RPG, hits all the right notes aesthetically and musically. Unfortunately in the long run, the game falls a bit flat.

The idea of a music-based action RPG, at face value, was pretty much a dream concept for me. Music is an underrepresented aspect of games that deserves much more attention. The right note at the right moment can drive a narrative as efficiently as the written word. In AereA , you’ll help Maestro Guido recover the Primordial Instruments and return balance to the world of Aezir. There’s plenty of varied locations, enemies, and items. The magic captured by the audio/visual aspects of the game is unavoidable, but the core experience lacks the punch to keep you going. AereA is different, but different doesn’t always mean better.

Character class wise, AereA fills the standard mould for an RPG – just with far better names. The four you can pick from are the Cello Knight, Harp Archer, Lute Mage, and Trumpet Gunner. There isn’t anything special behind each one either; they fill the roles and playstyles you’d expect them to. However, there just isn’t enough of a distinctive aspect to each class, and playing as either of the four doesn’t change the core game experience. Apart from base ranged and melee attacks, each one can learn three abilities. Separating character and weapon level is nice, allowing you to power up your character stats and weapon abilities individually. It is, though, unbelievably easy to become so powerful that you can one shot almost every non-boss in the game. AereA, as a whole, is quite an easy game.

The narrative in AereA is actually quite good. The islands and the world of Aezir are held together by nine Primordial Instruments, the first and most powerful of which is the Baton. Maestro Guido loses the instruments, except his Baton, and must conduct endlessly to maintain harmony in the world while you track down the others. It’s a really neat story that develops and expands well, although not in a surprising manner. Each Primordial Instrument is now incorporated into a boss, and that presents one of the coolest aspects of AereA. The boss music for each fight incorporates the instrument that you recover, like Accordion Snake or Bagpipe Cicada. It’s brilliant, wonderful, and delightful. Seriously, the musical score in AereA is simply astounding; it is near perfect.

Check out 20 minutes of AereA gameplay below:

Unfortunately, the gameplay doesn’t quite live up to the greatness of the soundtrack. A lot of the game – almost all (sadly) – is just continuous fetch quests. Go here, find/kill this, find your teleporter out. One of the worst parts of AereA is that even if you return to an area you’ve already cleared, or die and respawn, all doors are locked again and puzzles must be solved again. It’s tedious and gets frustrating if you die in a boss fight after a long sequence of exploration. The boss fights, while aesthetically solid, are underwhelming in practice. The same attacks/strategy can kill basically every boss without much effort or worry. Walking around and listening to the world of AereA is great, and I wish it was equally fun to grind through. It’s a concept that sounds great, but fails to live up to the fantastic idea it created.

UI and gameplay mechanics also negatively impact the experience in AereA. First off, the game was clearly designed to be played with a controller so make sure you do that. Items you find while exploring have no way of being inspected, and even using them forces you to just guess the benefit it granted you. Finding books, which unlocks items in the store, will tell you what they do but forces you to remember their benefit when you find them in game. The single stick movement/aiming mechanic is hard to get a hold of, as you will consistently miss your shots as your line of sight doesn’t always seem to correlate to where your shot goes. The combat and core of AereA just don’t posses the magic the world and soundtrack do.

AereA was enjoyable, just not for the reasons you’d imagine a game would be. The story is great, the concept is lovely, but the execution doesn’t hit the right note. It’s colourful, full of bombastic music and character, but lacks depth and fluid gameplay mechanics. Too many little issues snowball into making the experience a bit underwhelming. AereA doesn’t feel like a game that deserves a second playthrough with another character, but it deserves to be noticed. I think it fills a void in games for parents and their children, or brothers/sisters. It’s witty, beautiful, and easy to play and beat. What AereA does, really, is that it makes you remember how important music and a good narrative are to games. Unfortunately, the curtain closes after this game’s last track.

AereA is available on PC, PS4 and Xbox One. We reviewed the PC version. 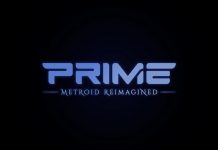 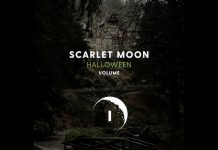