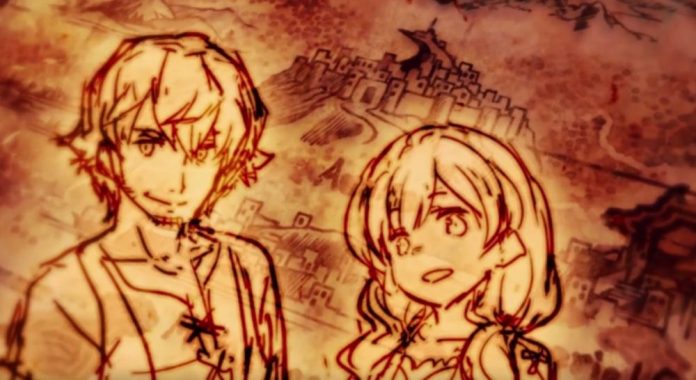 Atlus USA has generously bestowed three Nintendo 3DS announcements upon us, one of which is the American release of Etrian Odyssey V: Beyond The Myth.

It’s the first major entry to the series since 2013’s Etrian Odyssey IV: Legends of the Titan, but follows the story of a brand new adventurer. Beyond the Myth follows you as you quest to reach the top of the mythical Yggdrasil Tree; legend has it, whoever reaches the top will have their greatest wish fulfilled.

No doubt Etrian Odyssey V will follow much in the same vein as the preview titles – colourful visuals, and traditional JRPG combat and exploration. It’s scheduled to release in the USA ‘Fall 2017’. No information is available yet on a UK/European release.

Check out the announcement trailer below:

Persona 5 Royal Gets a Release Date