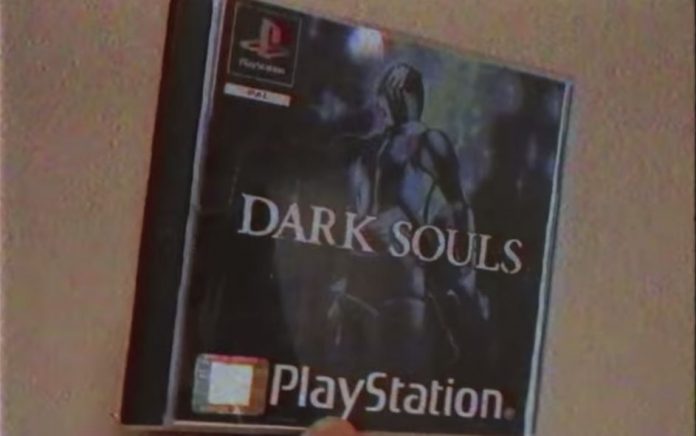 1998 doesn’t sound that long ago really, with all things considered.

But in the almost-two decades that have passed since that time, a lot of things have changed – not least the technology available in the games industry. Back in 1998, when the PSOne was cutting-edge and 3D gaming was still something of a new technology, our games looked slightly different.

One talented soul on YouTube has created a brand new channel dedicated to celebrating what games looked like back in 1998. Specifically, they’re demaking modern games to make them look like they came from the annuls of 1998. Frankly, the videos are brilliant.

The channel, 98DEMAKE, is still in its infancy with only a handful of videos on there, but already gathering tens of thousands of views, it’s set to be a popular YouTube destination. My favourite has to be Dark Souls. It’s hard to imagine a game so finely crafted as Souls ever being made in the 90s, but somehow, 98DEMAKE manages to convince us that Dark Souls did indeed come crawling out of 1998. They’ve even gone to the effort of creating box art, filmed with a scratchy VHS veneer and overlaid with a 1998 timestamp. It’s incredibly clever, and entirely hilarious as a result.

Other games so far featured on 98DEMAKE include The Last of Us, Fallout 4, GTA 5 and Outlast. New videos are promised every week, so be sure to give them a subscribe. It’s great to see something so new and inventive entering the YouTube gaming space.