YLands – From Bohemia Interactive comes a new, twee sandbox adventure. YLands is a low-poly game with a cutesey art style that’s hard not to like. It’ll be coming to Early Access later this year.

GriftLands – We got a brand new trailer from Klei, the developer of Don’t Starve and Oxygen Not Included. We don’t have a great deal of detail, but looks rather lovely

Lone Echo and Echo Arena – We got a look at Ready at Dawn’s next project: two games set in the same universe. Lone Echo is a zero-gravity VR title, and Echo Arena is a standalone multiplayer expansion to the game. Echo Arena will be free when it launches on 20th July for a short time.

Lawbreakers – Cliff Blezinski’s long-awaited game finally got a release date: it’ll be coming to PlayStation 4 and PC on August 8th. 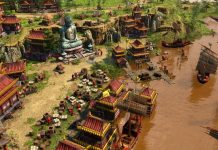 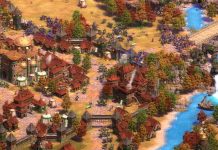 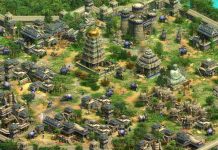 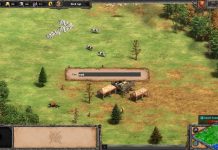