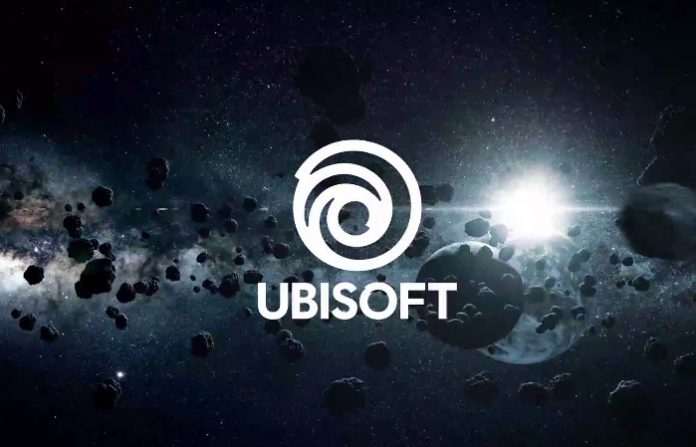 We’re waist-deep into E3 now, with only Sony and Nintendo remaining.

Ubisoft’s conference has been held tonight, and as always, they had a plethora of brilliant-looking games to show us. In case you missed it, we’ve got all the scoop for you right here. You’re welcome.

Mario + Rabbids: Kingdom Battle – Shigeru Miyamoto came on stage to discuss the much-leaked collaboration between Ubisoft and Nintendo in the most epic fashion. It’s been in development for more than three years. We got to see some gameplay footage, and it looks rather awesome. It’s coming August 29th to Nintendo Switch.

Assassin’s Creed Origins – Revealed at Xbox’s conference last night, we got a better look at Origins. It still looks just as brilliant as it did yesterday.

The Crew 2 – We got a mighty-looking cinematic trailer for The Crew 2, and it features planes. Planes! And boats, and monster trucks. Yup, it looks awesome. Gameplay looks immense, too. It’s coming ‘early 2018, but you can sign up for beta access now.

South Park: The Fractured But Whole – We got a new trailer, and it looks just as bloody good as it ever did.