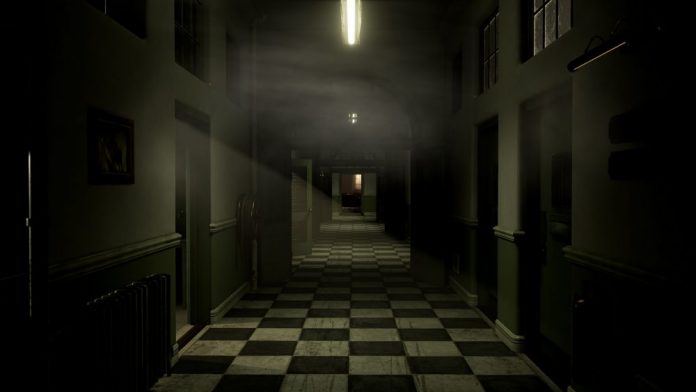 During Sony’s somewhat brief E3 2017 showcase, nestled into a reel of upcoming VR games, was a game titled The Inpatient.

The trailer itself was fairly short, showing what looked to be an old-fashioned hospital facility, and a rather creepy-looking psychiatrist. It was fairly intriguing, and the fact it’s being developed by Supermassive Games was enough to capture my attention a little.

On looking into the game a bit deeper though, it turns out that it’s set in the same universe as Supermassive’s brilliant 2015 title Until Dawn. Remember the abandoned Blackwood Sanatorium that featured heavily in the game? Well, that’s the setting of The Inpatient.

In Until Dawn, we learn that Blackwood Sanatorium was opened in 1922 as a private health resort and spa owned by Jefferson Bragg, the same man who owns the mines that surround the area. During the early 1950s, Blackwood had become much less prestigious, being forced to operate as the medical centre responsible for treating patients who survived the collapse of the North Mines. In Until Dawn, the Sanatorium is completely abandoned, overrun by the freakish Wendigo creatures that stalk you throughout the game. 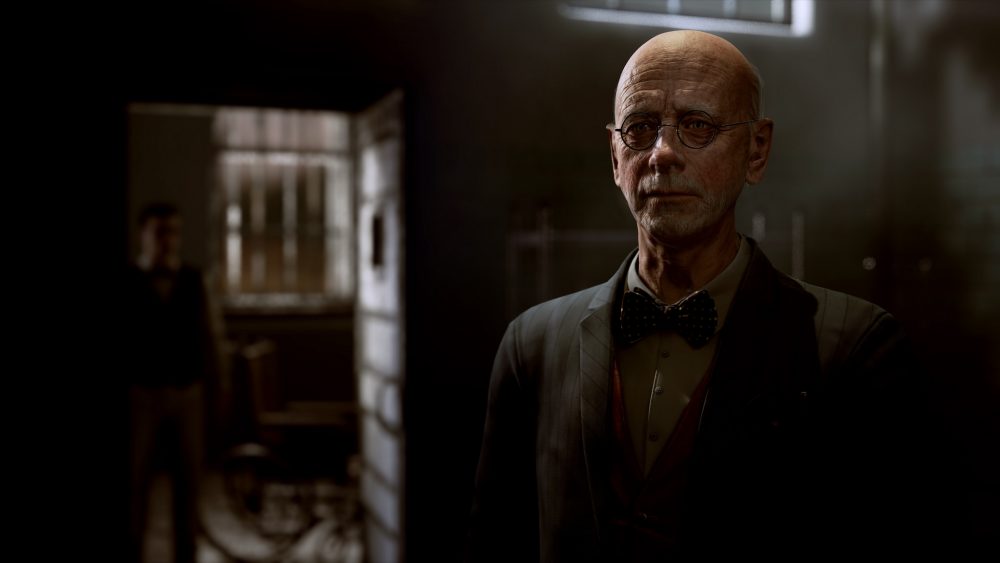 The Inpatient takes place in Blackwood Sanatorium during the 1950s, and opens with your character being interviewed by Jefferson Bragg himself. The game – which plays out like a psychological thriller – is about finding out who you are, and why you’ve found yourself to be in Blackwood.

It’s a completely standalone story to Until Dawn, though, so we probably shouldn’t expect too much in the way of crossover, and it’s completely accessible to anyone who hasn’t yet played the brilliant horror title. Still, the fact that it’s set in the same universe is a very nice touch for those of us who did enjoy Until Dawn. The team working on The Inpatient has also worked closely with Until Dawn‘s scriptwriters, Graham Reznick and Larry Fessenden, to make sure it’s as true to the universe they created as possible.

There’s no release date yet for The Inpatient, but it’s certainly one we’ll be dusting our PSVR headset off for. We’ll have more on the game closer to release. For now, check out the official trailer below: