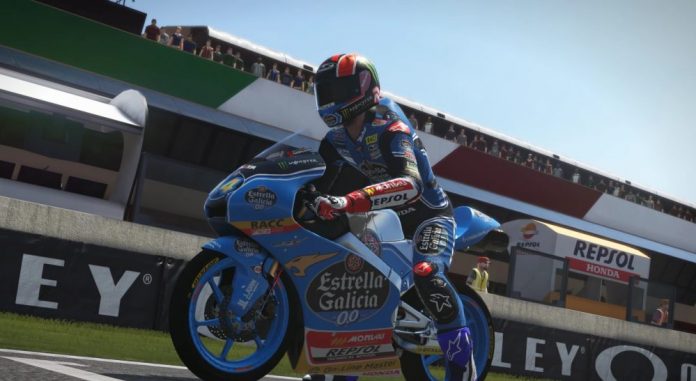 Rarely a month goes by without some racing game being released, be it a sim or otherwise, that allows you to drive a selection of four-wheeled beauties that you could only ever dream of owning. But if you’re a fan of motorcycle racing, titles are few and far between. In fact, if it wasn’t for the Italian development studio Milestone, there’d hardly be any. Between its Ride and MotoGP game series’, it has single-handedly kept many motorcycle racing fans happy in recent years, and that trend is set to continue with its latest release, MotoGP 17, which is undoubtedly its best effort yet.

Featuring all the riders, teams, tracks and rules of the real-life MotoGP 2017 season, MotoGP 17 aims to provide fans of the high-octane sport all they could desire. But it’s the gameplay that will impress them the most, and is also what will make MotoGP 17 appealing to those who don’t follow the sport but yearn for some rewarding two-wheeled racing action.

Those that have played previous MotoGP games developed by Milestone will know what to expect; a Quickplay mode that lets you get straight into the action, a Rider Career that allows you to race through multiple seasons (though this time starting with the Red Bull Rookies Cup championship), and multiple Multiplayer options that enable you to race head-to-head against real human opponents. What’s new, however, and a rather great addition to the line-up, is a Managerial Career that demands you meet the needs of your team off-track as well as putting in a  solid effort on-track.

Watch our video review of MotoGp 17 below:

From managing your riders and other support staff, to giving the go-ahead to the development of upgrades for your bikes, MotoGP 17‘s Managerial Career has a great deal of depth that will keep you playing long after you’re done with the rider career. It balances on-track action with a bevy of administrative tasks, never allowing one to totally overshadow the other, and in doing so, it completely captures your attention. If you’re like me, after starting your Managerial Career you won’t be happy until you’ve developed a team that performs at their peak. You’ll want to have the best bikes that have been pushed to the limits of their performance. And you’ll hunger to work with the best sponsors, bringing in a healthy supply of cash when you meet their objectives.

It wouldn’t matter how many modes there were in MotoGP 17 if the actual act of racing wasn’t engaging or enjoyable though. Thankfully, it’s the best it’s ever been. It’s not a million miles away from Milestone’s previous efforts, but it feels more refined. The controls are intuitive and responsive, and the racing is tense and exciting. Accessibility is great too. Whether you’re just dipping your toes into motorcycle racing with MotoGP 17 or are a returning veteran, you can find assist and difficulty settings that will make the game appropriate to your skill level. And whilst winning races with any combination of settings fills you with a sense of achievement, nothing compares to when you’re able to do it with pro physics enabled.

After its most recent patch, which eliminated a number of major bugs, there are only a couple of minor issues that drag MotoGP 17 down a little. The presentation is still very sterile for instance, with menus and pre-race commentary that are simply functional. It’s not really a problem, but it doesn’t make for a thrilling first impression. And then there are all the minor bugs still left in there that you’ll have to contend with. They didn’t put me off playing, but I can imagine some players being less tolerant of them than me.  Hopefully, many of them will be eradicated through further patches.

Despite its troubles though, in my eyes, MotoGP 17 is the best instalment of Milestone’s MotoGP efforts yet. The Managerial Career really adds a great deal to the package, and the racing itself keeps you on the edge of your seat due to its authenticity. I love racing cars in Forza and Gran Turismo, but racing motorcycles has its own challenges, and I don’t think there’s currently a finer place to experience them than MotoGP 17.

MotoGP 17 is available on PlayStation 4, Xbox One and PC. We reviewed the PC version. 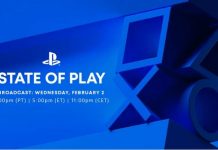