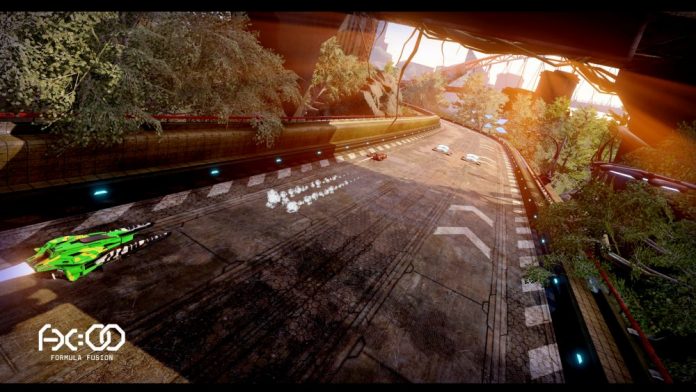 Wipeout: Omega Collection may come out next week for the PlayStation 4, but if you’re a PC owner you don’t have to wait to get behind the controls of some snazzy looking anti-gravity vehicles.

Formula Fusion by developer R8 Games has finally left Early Access, and for fans of the Wipeout series it’s well worth a look. It features eight detailed race locations with 30 track variants, five beautifully designed craft, an extensive loadout system and five speed classes, all presented for you to enjoy via a single-player campaign and online multiplayer. I’ve already put in some time with it and came away pretty impressed with its slick presentation and solid handling. 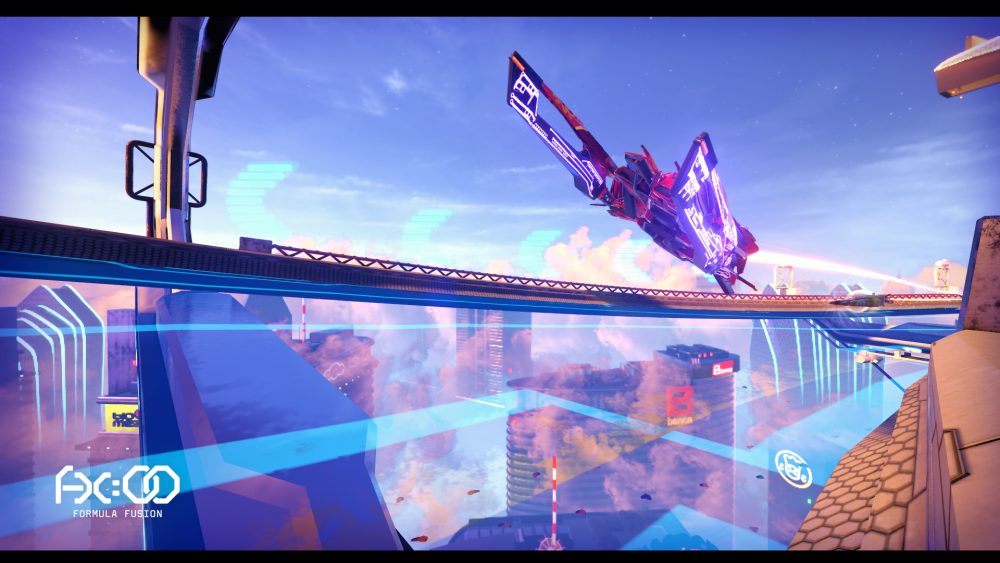 For the foreseeable future Formula Fusion will remain priced at an attractive £14.99/$19.99, which is a great deal considering the content that’s included. The price is likely to be raised at some point though, probably alongside the release of substantial DLC which will be free for owners of the game. For those still on the fence, a demo version of Formula Fusion will be available very soon so you can have your own hands-on experience with it.

I’ll follow up with a review of Formula Fusion sometime in the next week to give you my further thoughts on the title.