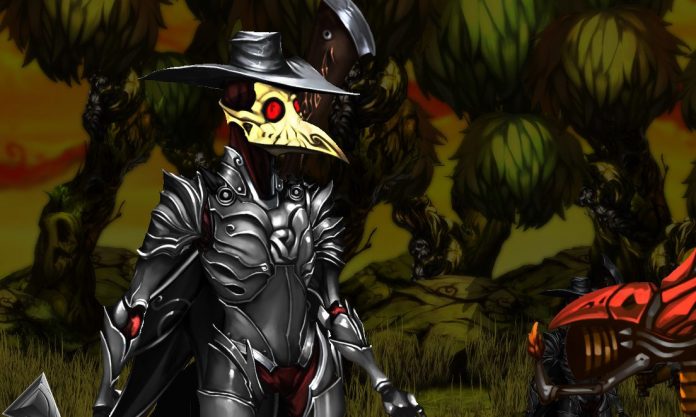 Come and sit down; I’ve a tale to tell,
Of a game whose mechanics were boring as hell.

It was quite the looker; the work put in showed,
Yet no joy was present while travelling Plague Road.

The menus seemed like those for mobile devices,
As though the game had an identity crisis.
It seemed to be built to be played on the go,
Where perhaps the repetitiveness wouldn’t show.

Instead, it was ported, so haphazardly,
To Vita, PlayStation 4, and also PC.
I found all too quick did monotony creep,
And before long, the game had me falling asleep. 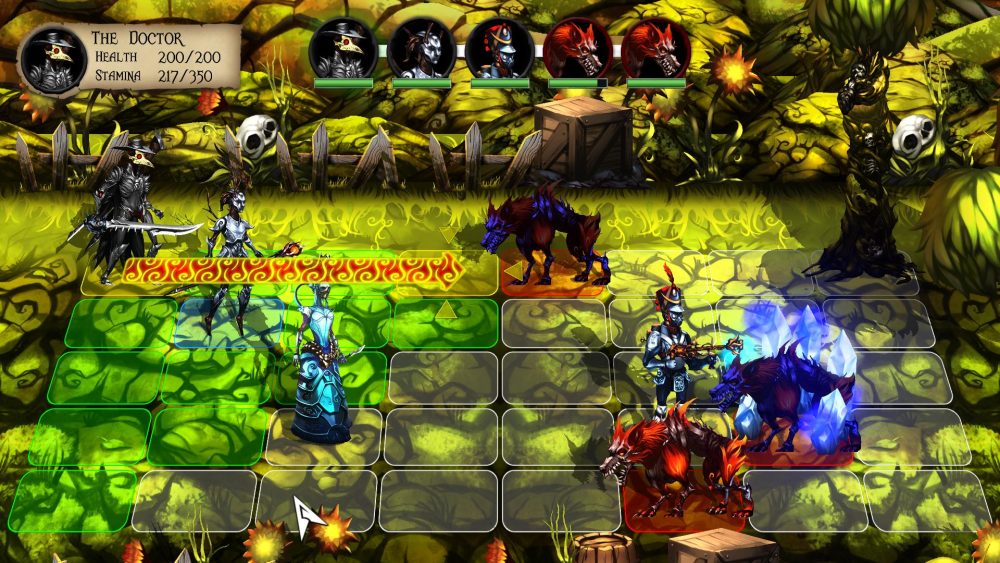 The combat is simple, a turn-based affair,
That comes and goes without a bit of fanfare.
And within those fights, the enemies repeat,
The same four types always; I need some fresh meat!

The squadmates you get are based somewhat on luck,
Their movesets will differ, so some of them suck.
Yet as it turned out, I had chance on my side,
With ice mages and healers, my team never died.

The plague doctor lead, with his face like a crow,
Could simply be swapped out with any old schmo.
And as for his cohorts, well, they’re boring too,
Who cares if this healer has one star or two?

Survivors are found while exploring the waste,
However, they’ve always been randomly placed.
Same goes for the map, with its twists and its bends,
In some runs, it seals you in with dead ends! 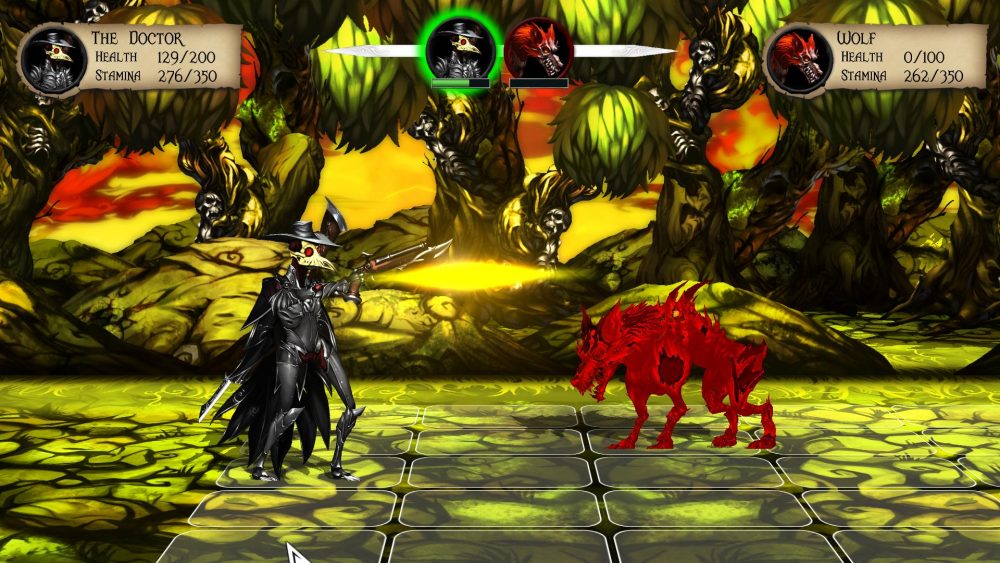 When the graphics aren’t hiding the few NPCs,
By making them blend in with all of the trees,
They’ll talk to you vaguely, not giving much plot,
Then give you a fetch quest; like that means a lot!

Jim Sterling’s narration’s a little blasé,
And Zimmerman’s writing is rather passé.
I wanted this game to be good; that is true,
Instead it does nothing but make me feel blue.

So if you’ve been searching for some cool new thing,
That’ll make you look forward to all it might bring,
Give this one a pass; I think that I’ve showed,
That nothing but sadness lies here on Plague Road. 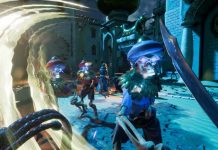 Review: City of Brass is a Speed-Runner’s Delight 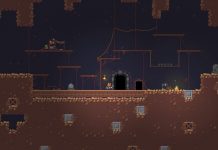