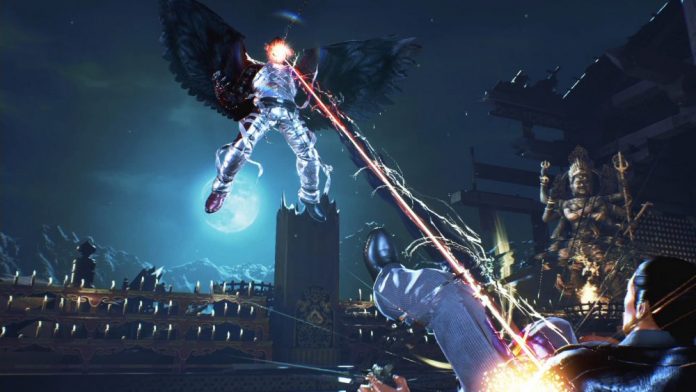 When it comes to fighting games, there’s always been two heavy hitters – Street Fighter and Tekken.

Both play very differently, but they’ve each cultivated a fan base that loves them for what they are, as well as the larger-than-life characters they bring to the table. Unfortunately, last year’s Street Fighter V disappointed many gamers upon release, including myself, partly because the online gameplay had some issues, but mostly because there was a distinct lack of content and single player options. Thankfully, the newly released Tekken 7 fares a lot better.

With a stonking roster of 36 varied characters, Tekken 7 really does offer a fighter for everyone. From the powerful but slow to the nimble but light-hitting, trying out each pugilist Tekken 7 has to offer before deciding on a small selection to focus on is a task that’s not to be taken lightly. There are some faces from Tekken history that are unfortunately missing (where are you Lei Wulong!?!), but with 10 new ones entering the fray, you don’t fret about it for too long. One thing I will say though is that while I’m glad Akuma – one of my favourite Street Fighter characters –  is included in Tekken 7, he does seem a little out of place. Instead of trying to give him a Tekken-style moveset, it feels like Bandai Namco has just ripped him straight out of Street Fighter and dumped him in without much care. He’s even still got an Ex bar for pity’s sake.

As is now seemingly becoming the norm, Tekken 7‘s story mode is a cinematic-heavy affair that tries to make all the years of Tekken’s narrative ridiculousness make sense. Centring around the Mishima family, it’s absolutely crazy but somehow it works. Though, it’s all over in less than three hours. Thankfully there are another 28 story episodes for the characters that don’t make an appearance in the main feature to pad it out, but each one only consists of an introductory screen, a fight and a cutscene. Suffice to say, Injustice 2‘s story mode certainly isn’t going to get worried. The brevity of Tekken 7‘s story mode isn’t the worst thing about it though; that accolade goes to its simplified control scheme which is employed when playing it on the easy difficulty setting. Essentially restricting your moveset to a couple of button-bashing combos and little else, you’re better off playing on intermediate or higher to actually develop your fighting skills as you play, even though things can get tricky at times. 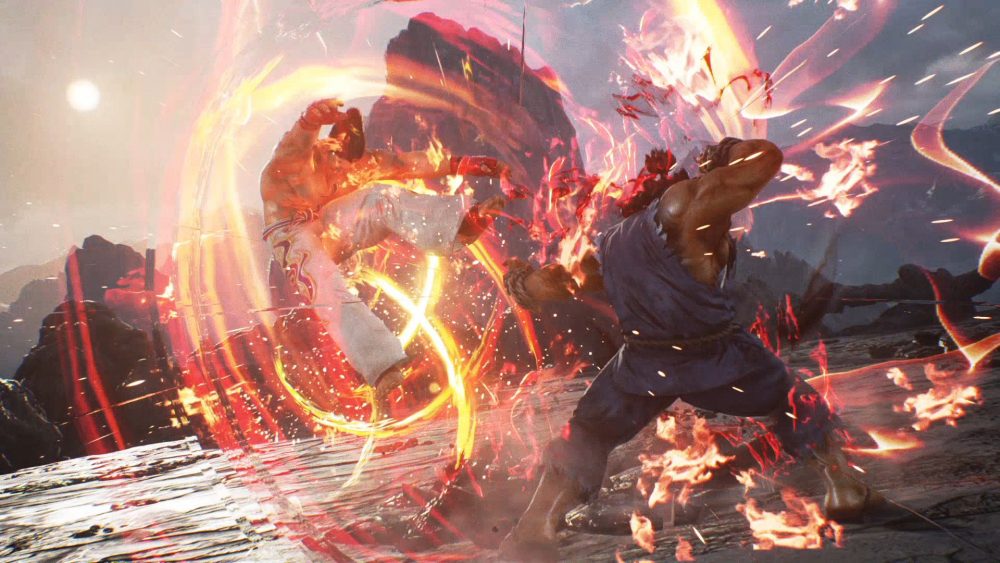 Outside of story mode, Tekken 7 also caters for the single-player gamer with the obligatory practice and arcade modes, as well as a treasure mode that rewards your continued survival against a stream of opponents with customisation options and fight money. Strangely, playing dress-up with each and every one of Tekken 7‘s characters is compelling. There are loads of clothes and accessories to unlock, purchase and equip, enabling you to bastardise Bandai Namco’s original vision of the characters to your heart’s content. Some accessories even have special visual effects or moves attached to them. Aside from that, the only other thing to do by your lonesome is unlock a wealth of video and art from the Tekken games that have come before. Which is great if you’re into that sort of thing.

Taking the action online, you have the usual ranked and player match options which work just as you’d expect. Playing on Xbox One however, I did often struggle to find ranked matches. Whether that’s because of network issues or just a low player base I can’t quite ascertain. More interesting to me was Tekken 7‘s online tournament feature, allowing players to battle it out over a number of matches to take home a generous pile of fight money. Overall then, Tekken 7 doesn’t go overboard with its online offerings, but it has enough.

In all honesty, Tekken 7 feels so good to play that you don’t really mind that it’s not the most fully-featured title out there. The combat is Tekken through and through, but it feels faster, smoother and more refined. Hits are weighty and feel like they have impact, even moreso when emphasised by a beautiful combination of zoom-in and slo-mo during the most dramatic moments. Battles are always tense too, the Rage system meaning you can never count someone out, especially with the introduction of supercombo-style Rage Arts. I’ll go as far as to say that Tekken 7 is currently the best playing fighting game out there, and that’s a lofty statement to make given the competition.

If you’re a fighting game fan then, Tekken 7 is absolutely essential in my book. Sure, it doesn’t offer the same value for money as the recently released Injustice 2, but the combat feels better. It’s more technical and has a greater flow. If you’re a fan of the series, Tekken 7 will blow your bloody socks off. And if not, well, it’s still likely to impress if you give it the chance.

Tekken 7 is available now on Xbox One, PlayStation 4 and PC. We reviewed the Xbox One version.