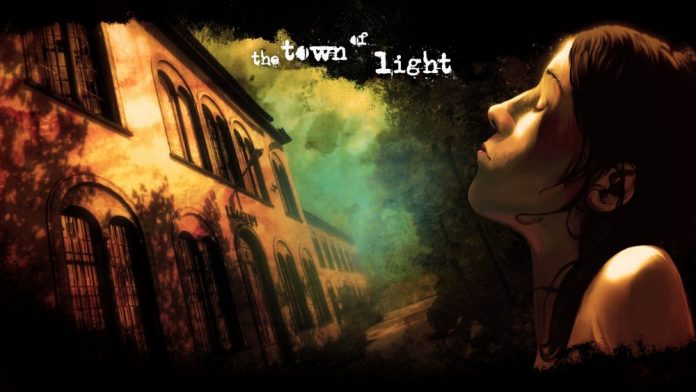 Video games, more often than not, are looked at as a medium of pure entertainment.

Sure, they’re good fun and all – we wouldn’t spend all our free time playing them if they weren’t would we? – but there’s much more a video game can offer us than a bit of recreation.

Take LKA’s The Town of Light, for example. This is a game not designed for entertainment or a bit of a light diversion from the realities of modern life; no, The Town of Light exists to teach you a lesson. It exists to take you on a dark and important journey, all the while providing you with historical fact and a harrowing insight into the mental health care system of 1930’s Italy.

First released on PC back in February 2016 and now available on PC and Xbox One, The Town of Light is a narrative-driven psychological thriller that tells the story of Renee, a 16-year-old girl who finds herself thrown into a mental asylum after suffering some troubles at home. You explore the ruins of the asylum in the modern day, with echoes of Renee’s story spilling out as you go from room to room, uncovering the harsh reality of life in a mental institution in the early 20th century.

It’s a horror without the need for monsters and ghosts; the story that The Town of Light tells is perhaps one of the most genuinely scary of any video game purely because it’s based on fact. While the tale of Renee and her ordeals is fictional, everything portrayed in the game is based on real historical evidence. The asylum where the game is set is even based on a real-life location, the Ospedale Psichiatrico di Volterra. LKA spent time in what’s left of the hospital to be able to recreate it in the game as closely as possible, even down to the graffiti that appears on the walls. Recreating real-world locations inside video games is nothing new, but the level of detail that The Town of Light‘s development team has gone to is painstaking, and it really shows. The Town of Light works so well because of its strong roots in historical fact. 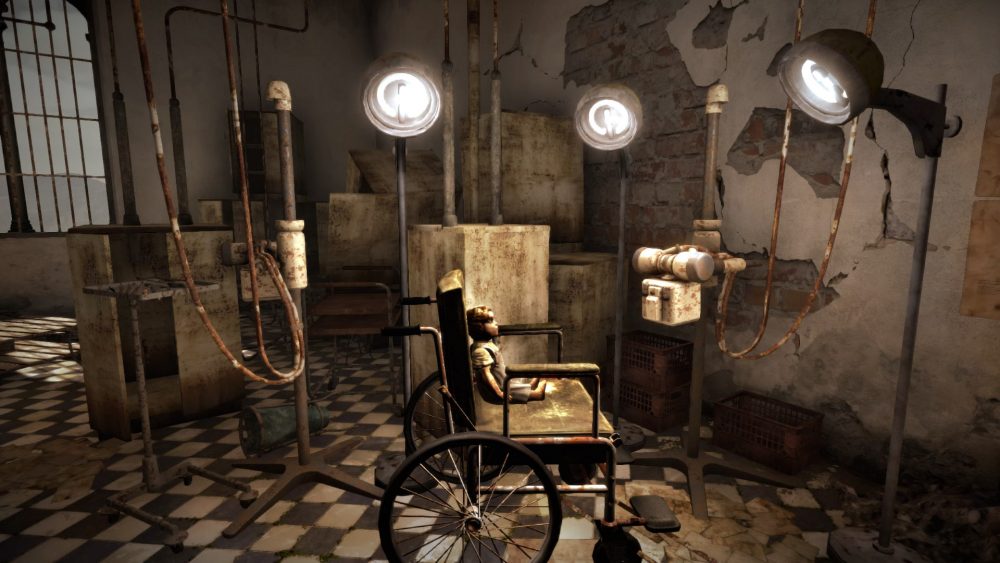 In terms of gameplay, you may be inclined to describe The Town of Light as a walking simulator. There aren’t many typical video game tropes at play here; there are a few search-and-find quests, and occasionally you may spend a bit longer than you should trying to find the next area you need to be in, but for the most part, the story unfolds as you explore. And just how much exploration you do in The Town of Light will heavily dictate what kind of experience you take from the game. While Renee’s story will be dictated to you as you progress, there are a lot of supplemental documents and items littered around the hospital that will provide you with a much richer – and an incredibly darker, dare I say – impression of the full picture if you take the time to dig around.

One of the most striking set of collectables is Renee’s diary, pages of which are scattered throughout the game and can be looked at from the main menu. Her diary is a beautifully presented document giving a much better picture of her life before becoming institutionalised, filling in some of the gaps on how she got to be there. Unfortunately, they’re quite hard to come by. After what I thought was a fairly careful playthrough, I ended up with less than half of the pages. It’s incentive to go replay certain chapters of the game though, as to me, it was an integral part of the broader narrative.

Another incentive to replay sections of The Town of Light is its innovative branching chapter system. Past the first few chapters, there are different paths you can take, depending how you react to Renee’s thoughts; whether you encourage or discourage her apparent delusions. While some sections of the game are very hard to sit through, I was still keen to jump back in and try to uncover as much as I possibly could about Renee, and more generally, what life at Volterra was like.

As a game, The Town of Light isn’t perfect. It has some graphical issues here and there – there was an awful lot of tearing, and playing on Xbox One, there were quite a few framerate drops. To be perfectly honest though, none of that mattered; it wasn’t enough to pull me out of the incredible immersion that LKA has created in building such a loyal reproduction of a fascinating institution. This is something I would love to see more games do; gameplay based on historical fact, allowing us to take an educational journey. It’s an incredibly enriching experience, despite being harrowing and downright horrifying at times. It helps that the storytelling and delivery of the narration is so tight too; Renee’s voice actor did a fantastic job in delivering a powerful and emotion performance which really brought her character to life. 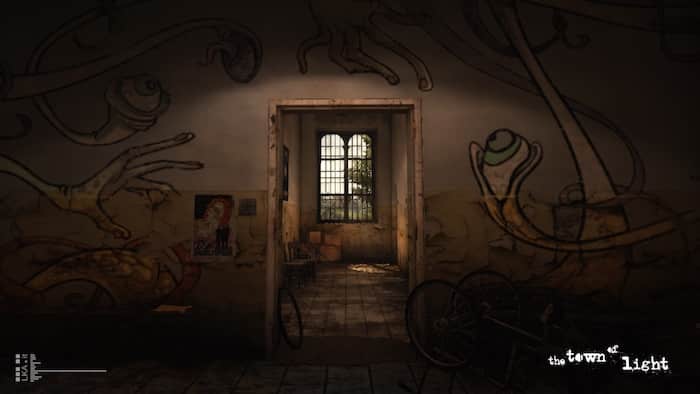 The real horrors of the world are those that are true, and The Town of Light‘s well-researched basis of 1930’s mental healthcare makes this far more affecting than any chase sequence in the likes of Resident Evil. It’s fascinating yet harrowing, and apart from watching a stuffy documentary, The Town of Light is perhaps one of the closest and most detailed examinations of that time period we’re going to get. What LKA has created here transcends being “just another video game”; it’s an incredibly important insight into a dark part of history that, thankfully, most of us are too young to have lived through.

Click here to read Jamie’s wonderfully in-depth review of the PC version of The Town of Light for more information about the game.

The Town of Light is available on PC, Xbox One and PlayStation 4. This review is based on the Xbox One version.