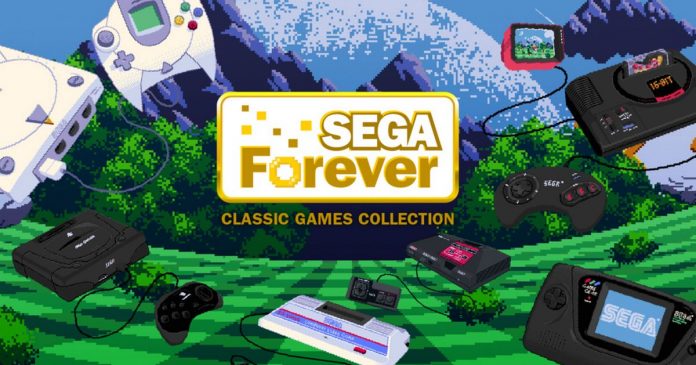 With so much negativity in the news lately, Sega has taken it upon itself to cheer everyone up with the announcement of Sega Forever!

Sega Forever is a free collection of almost every Sega game ever made. From the SG-1000 and Master System, to Mega Drive, Game Gear, Saturn and Dreamcast; they’ll all be available. The Sega Forever Collection is out now for iOS and Android devices. Also, did I mention it’s free?

Here’s the details: You’ll have to endure the occasional advert, but there is the option to make your chosen game advert free for £1.99. Currently there are five games available: Sonic the Hedgehog, Altered Beast, Phantasy Star II, Kid Chameleon and Comix Zone – all of which were originally released on the Sega Megadrive. A new game will be added to the collection every two weeks. With already enough games licensed and cleared for at least the next three years, it looks like Sega is committed for the long-haul.

Full controller support will be available via wireless Bluetooth. Leaderboards and the ability to save your game are two other additional features to round-off this extremely generous and frankly unexpected package.

The only caveat is that multiplayer won’t be functional at launch, although it will be worked on post the collection’s initial release. Offline is hopefully coming in the next few months, though the time-scale for online multiplayer integration is much less certain. 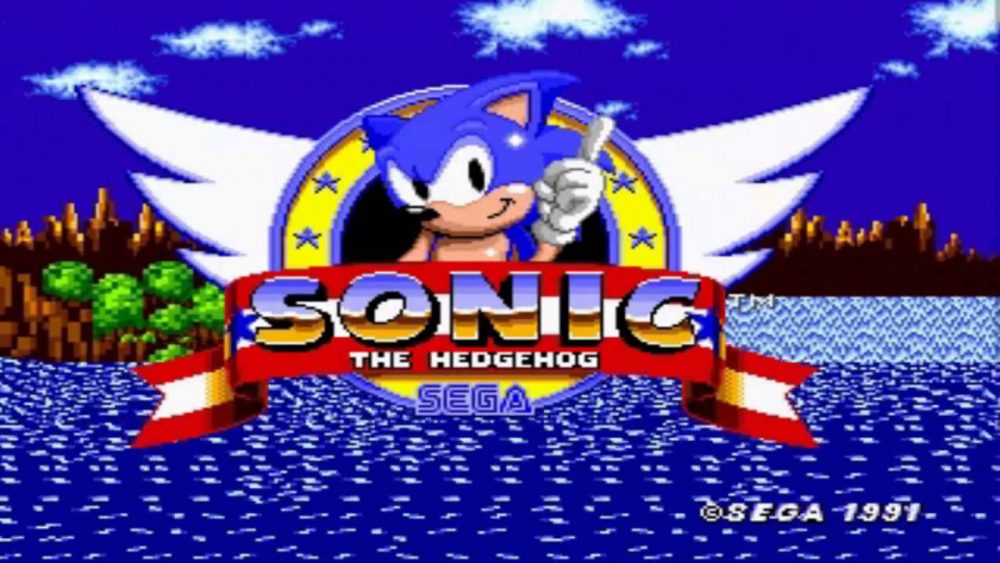 Honestly, I’m grinning from ear to ear right now. This is a forward-thinking move by a company looking to reassert their relevance. It promises to breathe new life into some fantastic and fondly remembered games while also attracting an entirely new generation smartphone gamers to its vast portfolio of classic titles. I’m sure licensing issues with some games will cause some speed bumps down the road, but a little extra cash for an old game should get many-a-publisher on board, especially if Sega are doing the porting work itself.

Sega has some major intellectual properties under its wing. And with the launch of Sonic Mania fast approaching on August 15th, it’ll be wanting to capitalise on that mindshare by tugging hard on those nostalgic heart strings. This, along with the recent announcement that Sega is looking to revive some of what they call their other “major IPs”, shows that it is very much still alive and kicking. Hopefully this is a positive sign of things to come. A company that makes smart business choices and knows how to effectively use it’s greatest asset: a speedy blue hedgehog that wears trainers and sometimes a scarf.