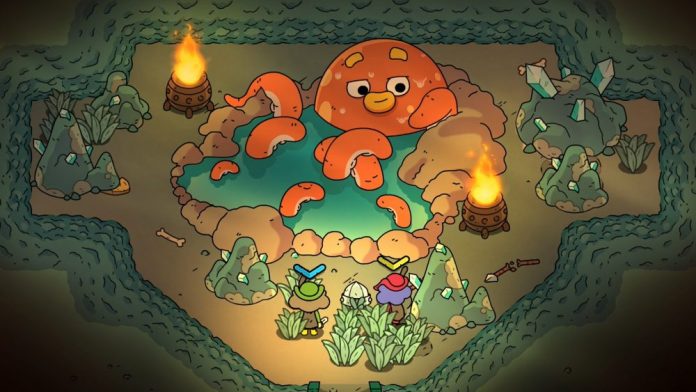 If you’ve been following the announcements of indie games over the last few weeks, you’ll have probably heard about a game called Swords of Ditto.

It’s an unbelievably cute-looking action RPG being published by Devolver Digital that looks more like it’s been ripped from 90s Nicktoons than a video game… and I mean that in the best possible way.

Swords of Ditto‘s art style is immediately reminiscent of something like The Wild Thornberries, filled with bright colours, gorgeous hand-drawn structures and a cute array of creatures. Even the enemies are pretty adorable too, but hey, they’ve still got to die.

Knowing we all want to see a bit more of what Swords of Ditto has to offer, Devolver Digital has just released a new video showing 12 minutes of gameplay. In the video (which you can watch below), you’ll see the game’s heroes travel through a number of different locations, engaging in combat and conversing with various characters.

Combat looks like a typical action RPG affair, with one hero clearly being a ‘warrior’ type class, preferring to go toe-to-toe with enemies, slaying them with his sword, and another preferring ranged, firing arrows from a safe distance (although not so safe that he doesn’t die within the first few minutes…).

The locations the pair travel through are varied, but each as beautifully-designed as the last. Starting off in a quaint town, the heroes make their way through woodland before ending up in some kind of dungeon, complete with spike traps, fire pits, and a whole host of enemies. At this point, it’s very reminiscent of 2D Zelda games, with switch puzzles to unlock new doors, and chests containing new objects. It’s very welcome though – ARPGs run the risk of getting a little repetitive without some light puzzling to break up the action.

The 12 minute gameplay demo of Swords of Ditto has got me even more excited for the game, and I can’t wait to find out more. Unfortunately, we’ll have to wait a while to get our hands on it, as it’s set to release in early 2018 on PC and PS4. 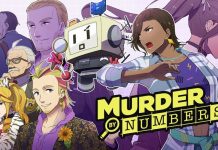