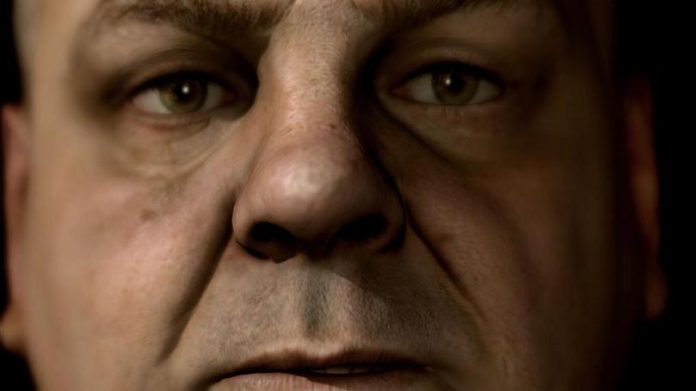 Video games haven’t always been nice to look at.

Games have gone from being just a bunch of squares on a screen to full blown HD picture perfect realism in what seems like such a short time.

In and among all of the beautiful games that have come out in the last few years, there are some that stick out as having some of the most gorgeous character design I’ve ever seen. The following is a list of the top 10 games that really focused on the little details in their characters. Without their wonderful character design, it’s safe to bet most of these games wouldn’t have been anywhere near as memorable. 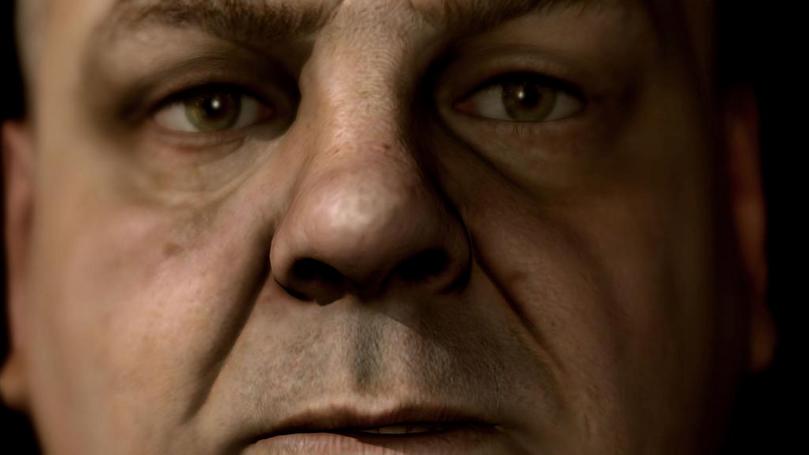 When you look at the graphics of Heavy Rain today they may seem a little bit dated, but back in 2010 when the game first released, it had some of the best character design I’d ever seen. I remember looking at the characters when their faces were zoomed in during each loading screen and being completely blown away by the intense detail put into each one of them. You could see the pores in Ethan’s cheeks, the bags under Detective Shelby’s eyes, and the sweat slowly falling down Jayden’s forehead.

Some of the character interactions were a little clunky, but by themselves the characters always moved so fluidly and realistically that they seemed almost too lifelike, like real people that you might simply come across on the street. Heavy Rain‘s characters might not look as good compared to newer releases now, but it was one of the first to put such detail into their characters faces and movements that it still stands out. 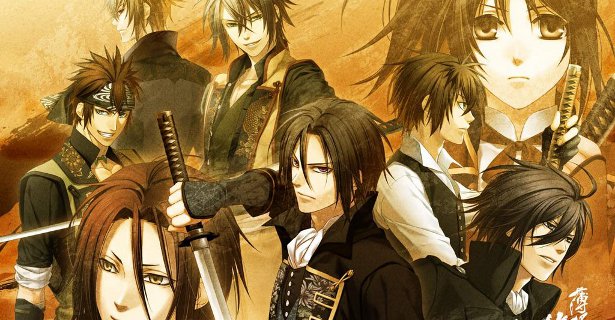 My top 10 lists normally have at least one completely and totally biased choice in them, and this time, Hakuoki is definitely the one. Hakuoki is a visual novel video game series that follows the story of Chizuru Yukimura, a young woman looking for her father. While she is looking for him she gets tangled up with a group of men called the Shinsengumi and eventually it’s your goal to “woo” one of the captains of this group.

Each captain of the Shinsengumi is absolutely gorgeous, charmingly different from one another, and completely woo-worthy. If you’re a fan of hunky anime guys you’ll definitely appreciate Hakuoki’s dazzling character design for its protagonists. They may not be as technically advanced as some of the others on this list, but there’s no denying how beautiful the anime artwork is here.