Who Newses The Newsmen?

The answer is, of course, us. Here at GameSpew, we’re proud to be able to bring you news that’s as reliable and indicative of actual reality as a CGI-rendered game trailer. So settle back into the electronic gaming chair you’ve perpetually regretted purchasing, for this weeks 100% reliable, non-fabricated Totally True Gaming News Round Up.

Capcom, who is currently developing Marvel Vs Capcom: Infinite, has confirmed that it will be addressing fighter Chun-Li’s disturbing appearance. Capcom spokesman Will Simons takes up the story:

“We’re aware that many people find Chun-Li’s facial animation, or lack of it, utterly disturbing and so I’d like to assure fans that we’re working on that right now. We’re not actually planning on changing Chun-Li’s face, but will be amending the game’s storyline to account for her horrific visage.”

“We haven’t quite decided what explanation we’re going to come up with, but we’ve been kicking a few ideas around the office. Maybe she’s a Life Model Decoy or she’s being controlled by the Puppet Master. Frankly, we could come up with any old rubbish and it wouldn’t be half as ridiculous as the average Marvel storyline.” 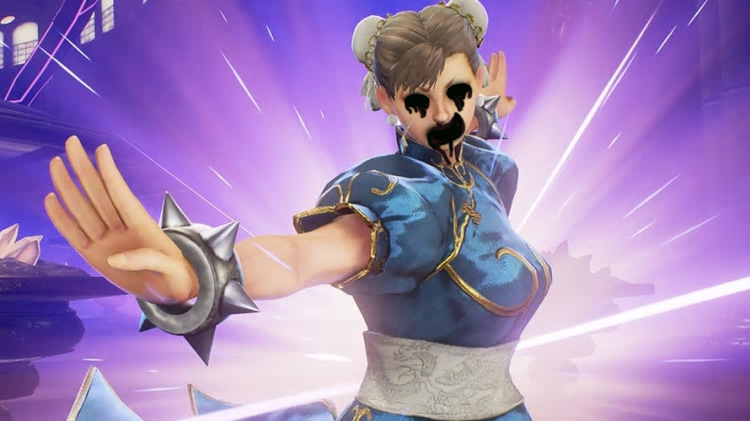 Despite falling far short of its funding target, Rap Rabbit, the spiritual successor to Parappa the Rapper, has been relaunched on Kickstarter. However, the developers have taken a different tack in the hopes of hitting their goal.

Instead of a video game, Rap Rabbit is now a device for polishing eggs, the developers hoping that the Kickstarter will appeal to the “We’ll buy any old rubbish market.” Anyone who invests in the Rap Rabbit Egg Buffer will, entirely coincidentally, receive a digital download code for a game about a freestyling bunny. At the time of writing, the Kickstarter has raised £56,000,215 against its £2,000,000 goal.

Nintendo have responded to the accusations that Super Mario Odyssey has Mario possessing people, explaining that this is certainly not the case. A Nintendo representative issued the following statement:

“We at Nintendo, in particular the team who’ve worked hard on creating Super Mario Odyssey, are deeply offended by the suggestion that Mario uses his hat to possess people. We’ve always prided ourselves on being family friendly and we’d never allow anything of that nature to grace our games.”

“In truth, Mario merely ‘captures’ people and other sentient individuals. It’s true that those who are forced to wear Mario’s cap are robbed of their free will. Also, they do end up as passengers in their bodies, their consciousness relegated to what is termed ‘the mushroom place’. But it’s entirely different from possession.”

The representative then sprouted a moustache, yelled “I’m-a-gonna-end-it-all” and leapt out of a window. 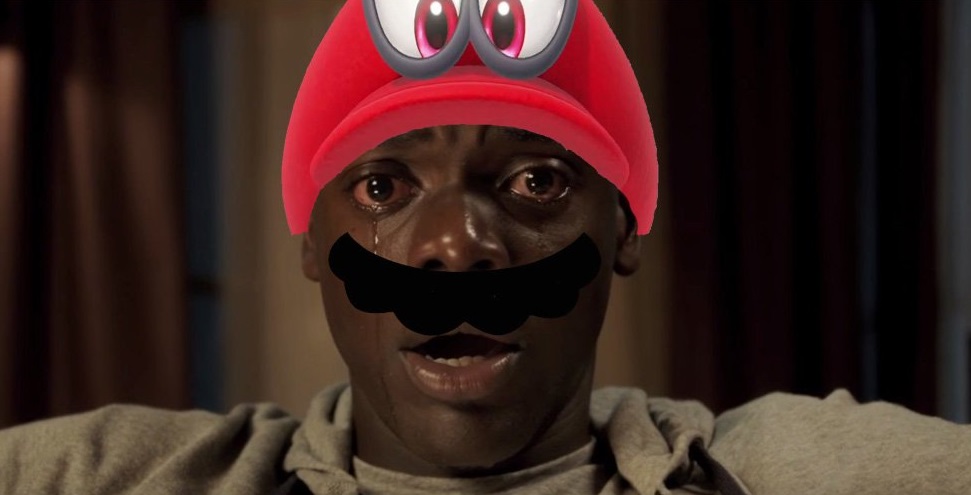 The Nintendo Switch has, this week, received a new software update which brings the console’s operating system up to version 3.0. The update adds many fixes and tweaks, as revealed by the update notes: