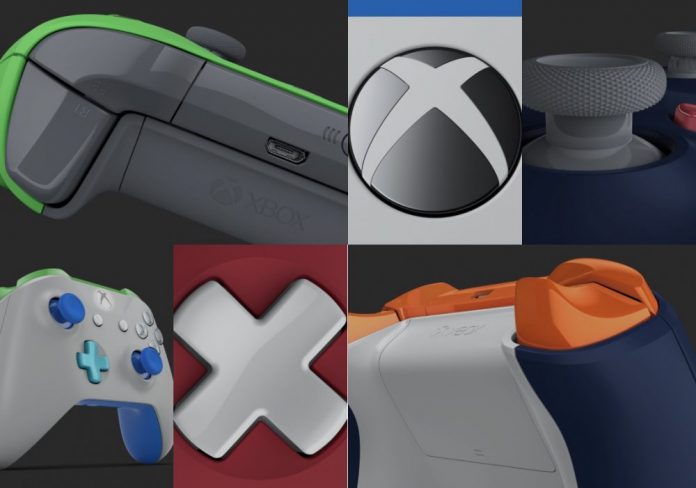 Last year, Microsoft announced the Xbox Design Lab: fully customisable controllers. They were awesome. The caveat? They were only available in the US.

We’ve checked continually throughout the year to see if the UK equivalent has been available to no avail. The wait is over though, as finally the Xbox Design Lab is available in the UK!

It’s not cheap – a fully customised pad will set you back £70, with an extra £8 if you want an engraved message on it (although engraving is free until 19th June, so act fast if you’d like your pad to sport a touching message on it). There are also some additional extras you can add, such as a rubberised grip on the back, and or a metallic d-pad. It sounds like a lot of money, but for what you get, it’s fairly reasonable. For around £20 more than the RRP of a standard controller, you can change the colours of the body, the bumpers, triggers, d-pad, thumbsticks and face buttons all independently of each other, allowing you to create a pad that’s truly unique.

Here’s a few we had fun designing: 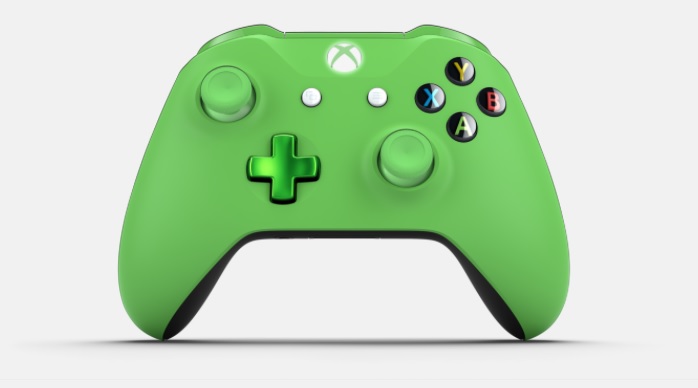 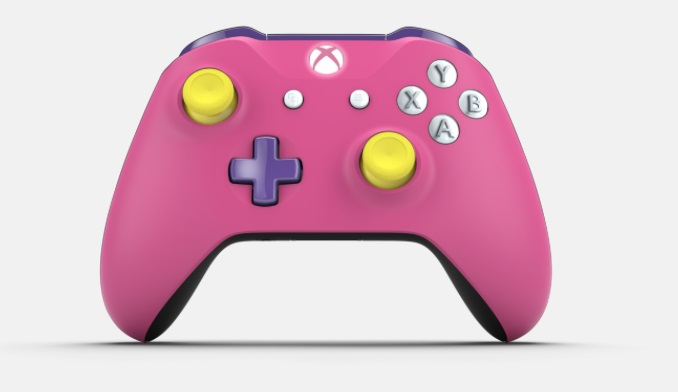 This one we call the ‘Princess Peach’ 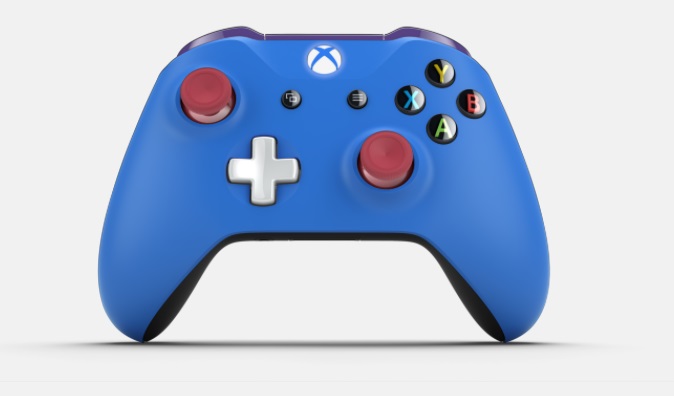 The ‘Sonic the Hedgehog’

Visit the Xbox Design Lab to play around creating your own pad. Even if you can’t justify dropping £70 on one of these things, they’re still fun to build!