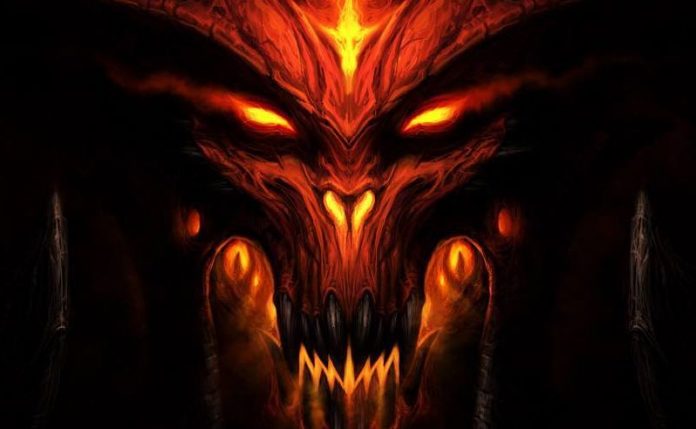 It may try to hide it, but Diablo 3 is a game all about numbers.

How much damage you deal and take, how much health you restore, how often you find a legendary item; literally everything is being calculated in the background based on many, many variables, leaving you to just concentrate on slaughtering enemies by the dozen.

While the damage you dish out per second is mainly generated by raising your primary stat alongside attack speed, critical hit chance and critical hit damage, there are a number of ways to boost it even further. We’ve collated five legendary items that, once found, will enable you to considerably boost your damage, though in most cases it won’t be reflected on your character sheet. Trust us though, they will make the enemies extra squishy. Oh, and any character class is free to use them too.

If you like opening chests but frequently feel let down by the poor loot that erupts from them, the Harrington Waistguard is perfect for you. Upon opening a chest, it grants its wearer 100-135% increased damage for 10 seconds, which certainly takes the edge off not receiving a decent item. We recommend rounding up a group of enemies and getting them to follow you to a chest to make the most of its effect. 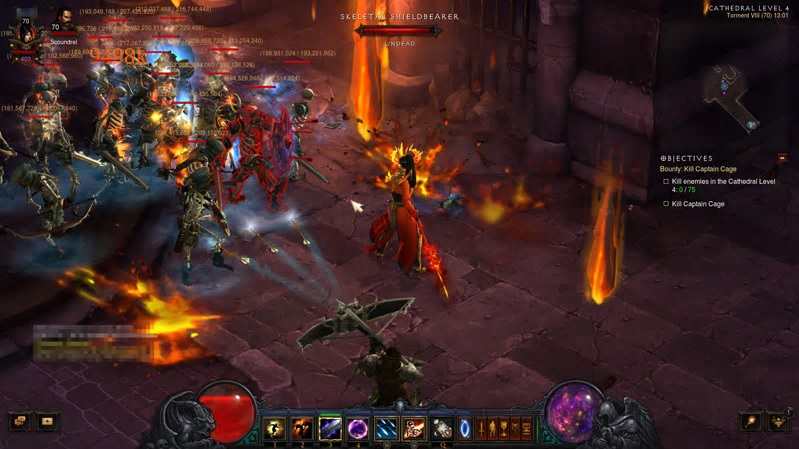 If you’re the type of Diablo 3 player that likes to slow enemies down or impair them with effects such as charm or fear, you’ll want to find a Krysbin’s Sentence, pronto. Guaranteed to roll with an increase to your attack speed, Krysbin’s Sentence is a ring that increases your damage against slowed enemies by 75-100%, with the effect being tripled if they’re also afflicted by any other type of control impairing effects. Honestly, this ring is essential if you want to cause carnage on the battlefield. It will definitely make you rethink your skill and item loadout when you find one.

Let’s face it, aside from offering a nice chunk of your primary stat, belts don’t really do a great deal to help your damage output. While some legendary belts do at least offer an attack speed bonus though, there’s one belt that’s a must for anyone wanting to boost their damage output to the max: The Witching Hour. Guaranteed to boost your attack speed by up to 6% and your critical hit damage by up to 50%, The Witching Hour is the ultimate belt for Diablo 3 players wanting to cause maximum destruction with each attack.

If your character build relies heavily on primary skills, such as the Barbarian’s Frenzy, Depth Digger pants are pretty much essential. Increasing the damage of primary skills that generate resources by 80-100%, they’re a sure-fire way to make your character an absolute demon killing bad-ass. Maybe I lied a little in my introduction though. You see, while the Witch Doctor and Wizard may equip Depth Diggers, they don’t get any benefit from them. Apparently it would make their skills just too powerful!

So there you go. Five legendary items you can find in Diablo 3 that considerably boost your damage output. Remember that many of the damage boosting effects found on these legendary items can be extracted via Kanai’s Cube too, allowing you to use them while receiving the benefits of other legendary items. Experiment and see what works for you!