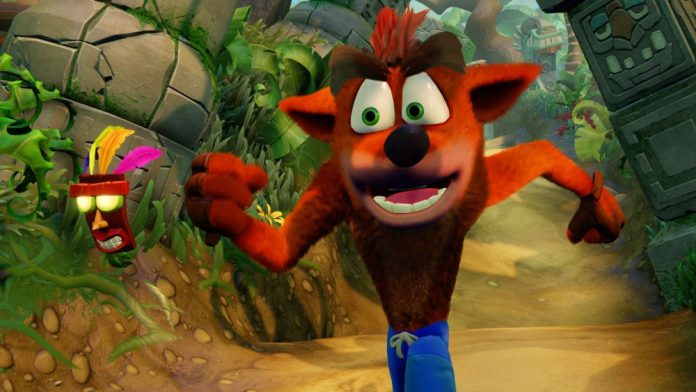 The pendulum swings, as the old saying goes.

If this week’s UK sales chart is anything to go by, for the longest period it seems that players have been deprived. Deprived of a little thing called nostalgia with regards to their gaming repertoire, and also a certain degree of innocence I might add, as Crash Bandicoot N. Sane Trilogy has quickly become the biggest single-format release of the year. What millennium are we living in again?

I know personally it’s been a trying task to try and nail down a copy of the throwback 3D platformer, and personally this has excited me, a signal that the game has been flying off shelves. So now it’s gratifying to see that these sentiments were by no means unfounded. Regardless of what you may think about the quality of the original three games or how well they hold up, this early onset success of the N. Sane Trilogy suggests that the Crash brand resonates with people, and not just those who traditionally fill their days with a controller in hand.

You see, while we live in an age where specific styles of game are knowingly paying homage to the experiences of yesteryear – Shovel Knight perhaps being the most successful example – until now throwbacks such as this have failed to penetrate the mainstream. The stripped-back, hardcore approach of games like Axiom Verge, Cuphead, and Undertale often are released with fairly limited fanfare due to the restricted marketing budgets that come with a game developed by a small team, only ever really gaining traction amongst the most dedicated.

For the first time, Vicarious Visions’ Crash Bandicoot N. Sane Trilogy is unearthing a hankering amongst the general consumer that’s always been there, proof that when giving your nostalgia-ridden IP a little push that people will turn out in droves. Echoing the successes initially enjoyed by Nintendo’s NES mini this time last year, people are now similarly frothing at the mouth for the bandicoot’s return – not just for gamers, but mums and dads too. 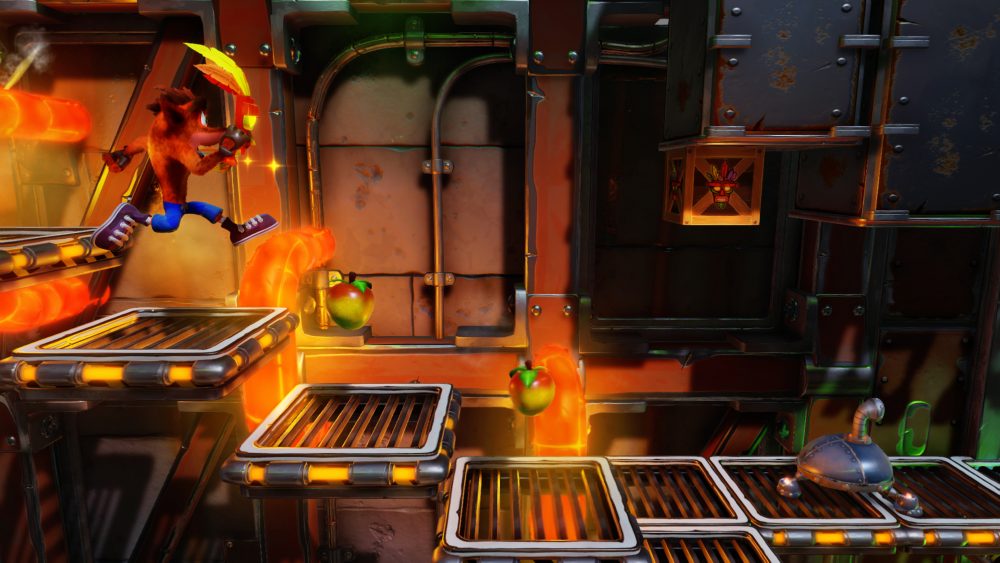 Sony are lucky enough to now have a history and legacy that they can confidently look back on and tap into, providing that it doesn’t quickly become overcrowded. Unfortunately on this occasion the Japanese console-maker was reliant on Activision to relaunch this IP, but thankfully it did so remarkably. It’s been in both companies’ best interests to handle the jort-wearing rascal’s comeback lovingly, and it’s seemingly paid off.

Wipeout: The Omega Collection and now Crash Bandicoot N. Sane Trilogy have now both topped the UK charts in a year hailed as one of the best ever for video games, going head to head with regular heavy-hitters like Overwatch and Mario Kart 8 Deluxe. The cynical view to these successes would be to say that there’s a danger. The danger being that the more we buy remakes and remasters, the less risks publishers will take on original ideas and concepts. To this I say that the indie scene is thriving, and for as long as their pursuits continue, all audiences benefit.

Not to crack open the wumpa fruits early, but should Crash Bandicoot N. Sane Trilogy continue to sell well, it’s likely that we’ll be looking at a franchise revitalised. One that may have its roots in the past but still charges healthily to the future.