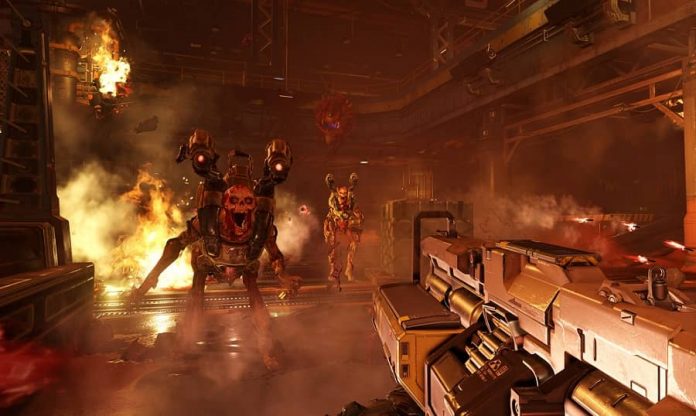 The fantastic reboot of DOOM may now be over a year old, but Bethesda obviously thinks its multiplayer component has still got some potential.

Released today, DOOM‘s 6.66 update hopes to revitalise the title’s online offerings and perhaps create a more buoyant community. And you know what? It might just manage it.

For a start, the game’s season pass has now been retired, with all paid DLC now available free for all. That’s great for all the present DOOM owners who were hesitant to pick the season pass up, and those who plan on buying DOOM in the future. With no talk of compensation for the dedicated players who have already bought the season pass however, for them, it’s likely to feel a bit like a kick in the teeth.

Also in the 6.66 patch is a revised progression system, simplifying the process by linking unlocks to level requirements rather than being random. And other changes have been made too, such as a new Runes system and a revised user interface. If you want to see a more comprehensive account of what’s in DOOM’s 6.66 patch, you can read about it on Bethesda’s website.

To celebrate the new patch, DOOM is going to be having a couple of free weekends, enabling those still on the fence about the title to give it a go without paying a penny. Xbox One and PC gamers can play DOOM for free for a few days starting on July 20, while PS4 gamers will get their free weekend starting on July 27. And if you do try the game and decide that you want to buy it, you’ll be happy to find that its price will be a very reasonable £11.99/$14.99. What an absolute bargain! 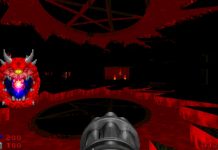 The Original DOOM and DOOM II Now Run at 60 FPS