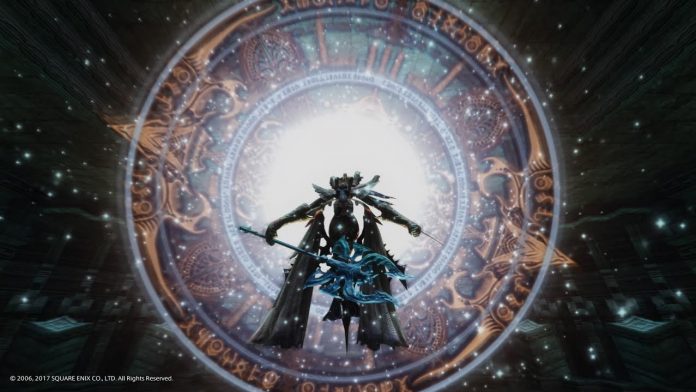 Along with its improved visuals, Final Fantasy XII: The Zodiac Age comes shipped with a few new bells and whistles – one of which is the impressively difficult Trial Mode.

Sporting 100 stages in which players must overcome waves of enemies, players load their party from their saved data and bring along their weapons, spells, items, and whatever else they have in their arsenal to try and come out on the other side.

I had the bright idea to give Trial Mode a test run to see what I was getting myself into. At the time, my party was as follows (and before you comment – no, in no way did I ever expect to come anywhere close to succeeding):

Needless to say, I got my teeth kicked in. 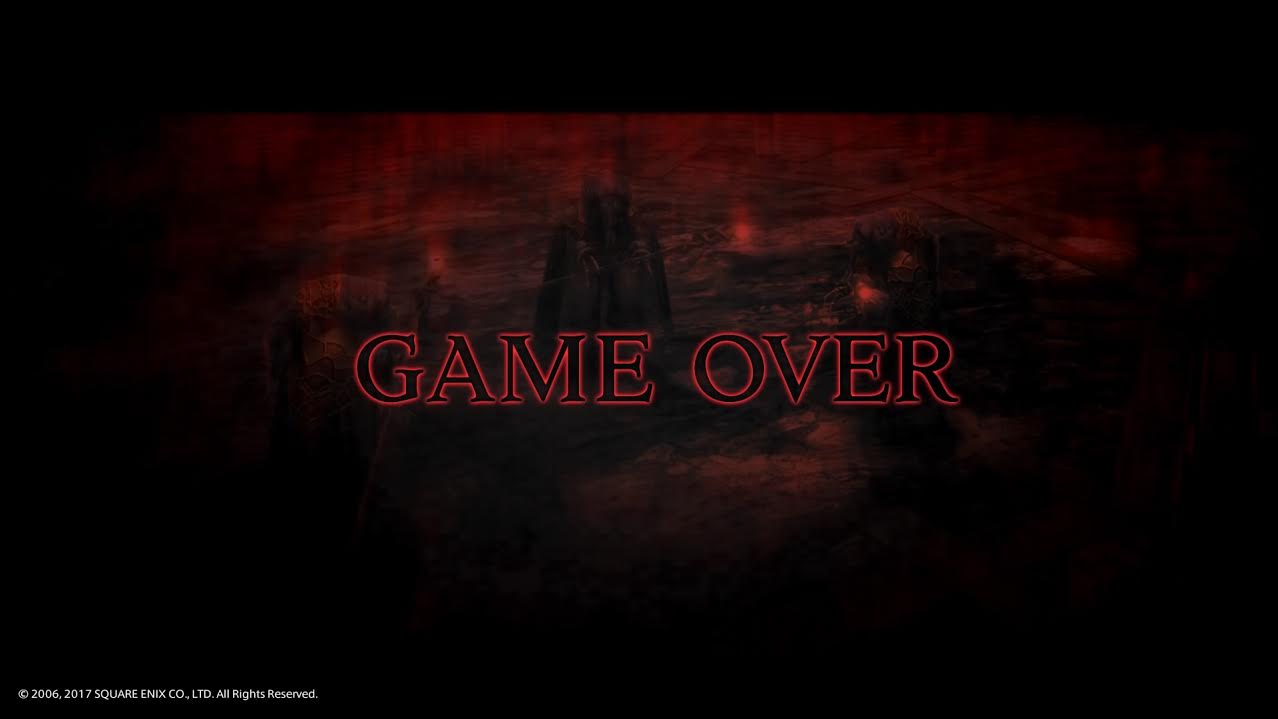 While the first stage immediately threw nostalgia my way as I found myself back fighting rats in the sewer, the difficulty quickly ramped up and I found myself manually inputting commands on the regular to accommodate the flaws in my gambits. After completing the boss on stage 10, I was given money and items as rewards before having the opportunity to save (NOTE: Do NOT overwrite your original save file. Reloading your Trial Mode save file allows you to continue fighting the trials from your most recent checkpoint). You also aren’t healed after saving, so don’t expect to be back to full strength after overcoming Stage 50 with only a shred of health remaining. That’ll be your downfall. While you aren’t awarded experience for the kills you accumulate, you do receive License Points (LP) to upgrade your characters’ License Boards.

Expect to see all the familiar bosses from the main narrative as you claw your way through each encounter. At first, I had the naïve assumption that I would encounter a boss enemy every 10 levels – at least for the beginning few decades until things really start to ramp up. But then I encountered a boss on stage 13. Then, a boss on stage 15. And on stage 16. Just as you needed to be flexible and adjust your strategies with bosses throughout the main narrative, you’ll be doing the very same here. What makes things different in Trial Mode is that you lack that opportunity to regroup and recharge. Everything is on-the-go.

The development team at Square Enix noted that Trial Mode was designed so that it is impossible to complete all 100 stages with the same gambit settings, and I absolutely believe that to be true. From as early as stage 18, I found myself changing equipment, accessories, and gambits to adapt to different status ailments, elements, physical and magical attackers, and more. That in itself really drew me into Trial Mode; rather than dialing up the speed modifier and cruising through battle after battle, I found myself wanting to slow down the combat even further to try and anticipate each potential danger laid before me. I’ve always felt that Final Fantasy XII’s combat system is deeply strategic, and Trial Mode pushes that level of strategy beyond anything I had ever experienced before in the main game. 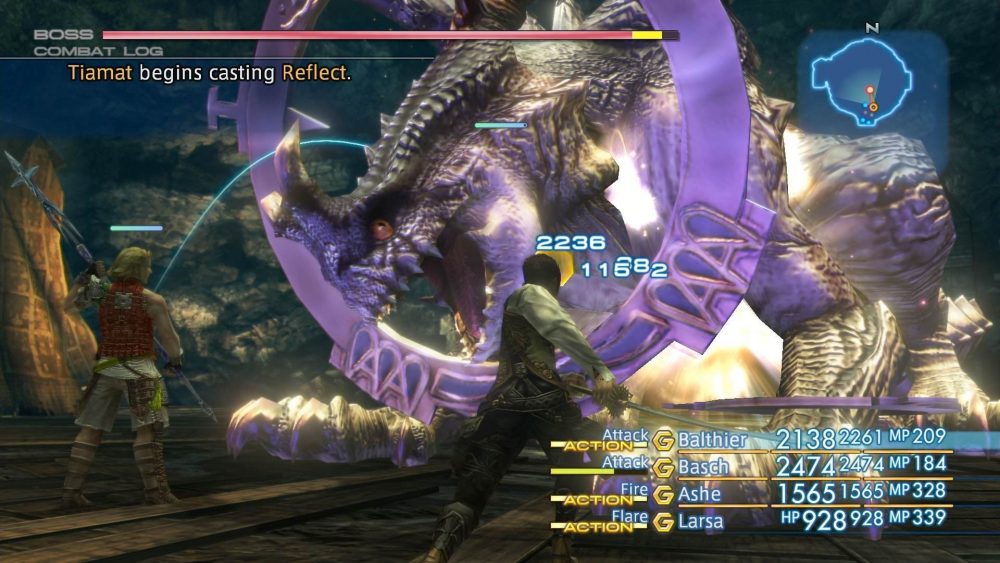 A word of advice: make sure that your entire party is well-levelled, and not just the characters in your primary three. While this is obvious in its own right, Trial Mode made me appreciate the need for having a backup team as more than simply the members that you swap out temporarily when your other members are in peril for whatever reason. Especially with the revamped job system in The Zodiac Age, having a backup party member with a completely unique skillset could be exactly what you need to turn the odds in a brutally tough challenge.

The variety of encounters you deal with in Trial Mode will push you to rethink your strategies and make you very aware of the flaws in your gambit setups. Having a backup team, complete with new gambit strategies, is sometimes the best option when dealing with enemies that utilise a new status ailment or surprise attack. Speaking of status ailments, accessories will be your best friend. Bring ones for as many different threats as you possibly can. They’ll save you on many occasions, I assure you.

While my furthest venture through Trial Mode only got me into the mid-20s, I was satisfied with my performance when thinking of just how severely underpowered I was. Having seen but a small fragment of what challenges await, I was immediately motivated to get stronger and suit up with new weapons and armour, spells, gambit options, and anything else that may come in handy in a pinch.

Despite hours upon hours of time spent in the original Final Fantasy XII, I never expected to find such a challenge waiting for me in The Zodiac Age. I was wrong, and I’m thrilled that I was. I have genuinely no idea how I’m going to pull off completing all 100 stages – especially after peeking online and seeing what lurks in the later stages. That’s okay, however, because I’m having a blast doing what I’m doing, and I don’t intend to stop anytime soon.