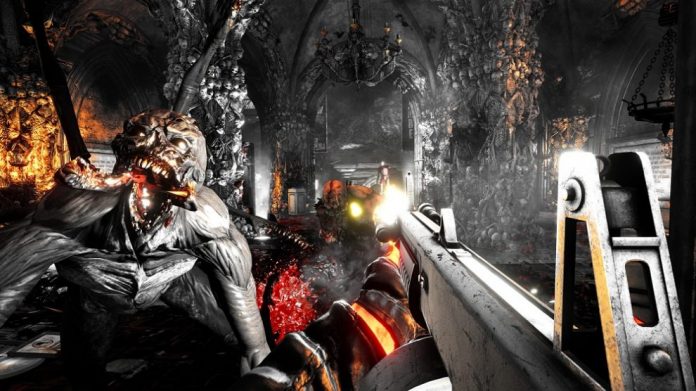 For all that’s said about the Xbox One X, the truth of the matter is that not every game that supports it will run at true 4K resolution.

I mean, they could, if graphical sacrifices were made or if developers just shoved games out with piss-poor framerates, but that’s not going to happen. Most of the time, developers are going to push the eye-candy first and foremost, and then scale back the resolution until the framerate is nice and stable. And no, that doesn’t mean a constant 60fps.

Take Tripwire Interactive’s Killing Floor 2, for example. Responding to a query made by Wccftech regarding the game’s 4K support on Xbox One X, Dave Elder, Senior Graphics Programmer on Killing Floor 2 stated that “Killing Floor 2 runs at native 1800p, fixed resolution (no checkerboarding) on Xbox One X.  We did experiment with true 4k rendering, but the frame rate drop was a bit too significant.” Now, that may sound disappointing considering how much Microsoft has babbled on about true 4K gaming, but you can rest assured that Killing Floor 2 will still look on great on Xbox One X. “We will be using Ultra textures on Xbox One X. We are also increasing the resolution of our shadow maps and shadow draw distance,” Dave added.

It’s time to face reality; true 4K gaming is still a bit of a pipedream, and it’s not due to a lack of effort from developers. Even if you’ve got a cutting edge PC with a £500+ GTX 1080 graphics card and a £300+ i7 processor, Killing Floor 2 won’t run at a steady 60fps on ultra settings at 4K. Why should anyone expect a sub £500 console to do it? 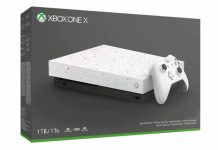 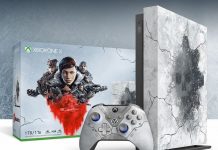 This Gears 5 Limited Edition Xbox One X Console is Gorgeous