The Muddiness of Time

Not only is the world of Dark Souls trapped in this ringlike cycle of death and rebirth, but also, within a multi-dimensional rift of some kind. For, as the much-loved knight Solaire remarks in the original Dark Souls:

“We are amidst strange beings in a strange land. The flow of time itself is convoluted, with heroes centuries old phasing in and out. The very fabric wavers, and relations shift and obscure. There’s no telling how long your world and mine will remain intact.”

This is the premise which sets up the legendary online-play system of Dark Souls where players can invade each other’s world, or summon each other to cooperate in times of need. It also sets up the time-distortion. There are several moments in the series where we leap forward or backward in time.

In Dark Souls we go through a portal back in time to Lost Oolacile, and fight Artorias at the moment he became corrupted by the Abyss. This is some time in the past, because in the normal run of things in Dark Souls Artorias is dead and buried in a grave, tended only by his loving wolf Sif. In Dark Souls III we go through an illusionary wall and enter a black, abyssal version of The Cemetery of Ash called The Untended Graves. There, we fight Champion Gundyr, a warrior we have already killed at an earlier stage in the game.

Gundyr is much stronger in the past, and has not yet succumbed to the Pus of Man infestation. This suggests that when we meet him for the first time in the game, we are meeting him post our second fight with him (wrap your head around that), where he has been injured by the encounter… 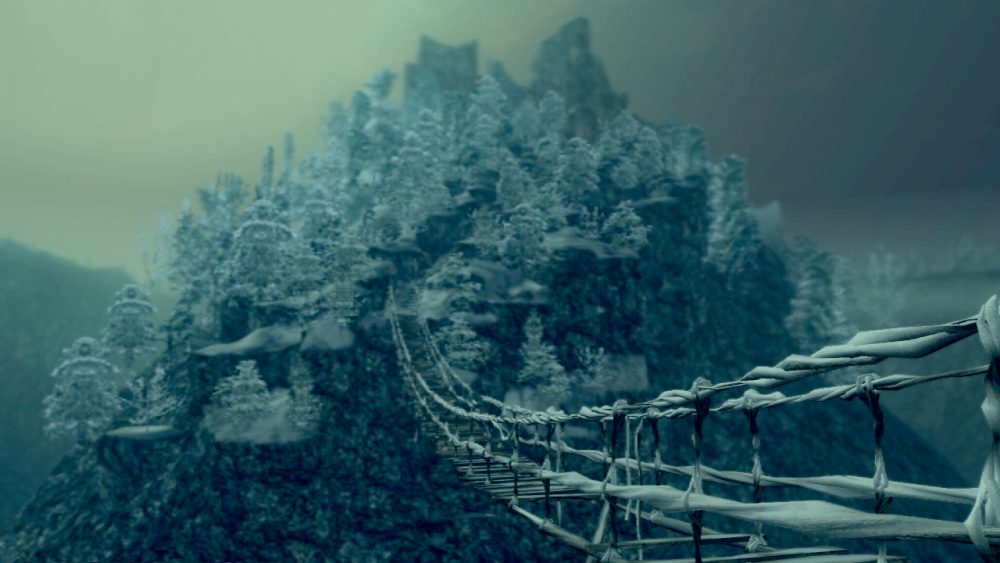 It gets even more complicated. Within Dark Souls’ worlds, there are Painted Worlds, microcosmic universes buried within a universe.

Ariandel is eerily similar to its forbearer. Both are snow-swept, both are “cold”, and both harbour the spurned. However, unlike its forbearer, Ariandel is deep with rot. You see, Painted Worlds, much like the ‘real world’ of Dark Souls, are also trapped in a cycle. They grow old, rot, and then, must be reborn. This process of re-birth is mind-bending, for, within a Painted World, there is always a Painter, someone tasked with painting the new world which will replace the old, rotten one.

This means that, rather like two mirrors facing each other, the Painted Worlds are an endlessly deepening series of reflections.

The Quest for the Dark Soul

Ashes of Ariandel also introduces us to someone who believes the Curse of Undeath, the Dark Sign, can be broken, but not by ushering in the Age of Dark. That someone is Slave Knight Gael; in short, an ancient knight, one who perhaps harks from a time even before the Age of Fire. We know this because of his antiquated spell-craft (he uses the “forgotten miracle” the Way of White Corona), the Slave Set armour description: “Long ago, only the Undead served as slave knights, warriors used as fodder in the bleakest of battles”, and his ancient appearance (surprisingly few characters bear the marks of age in the Dark Souls series – rot, yes, but not natural age).

Gael’s objective is to “show [my lady] flame, a proper flame that will burn the rot away”. At this time, we do not know who his “lady” is, but later we will discover it is The Painter (she remains nameless throughout). The Painter is a curious pale girl, with scales on her eyes and feet, possibly the daughter of Priscilla (but that is never explained). She is imprisoned in a fortress deep within The Painted World of Ariandel, guarded by the dark knight Vinheim at the bequest of Father Ariandel and Lady Friede.

To go into detail of who exactly her captors are and why she has been imprisoned would take too long here. Suffice to say, it has to do with her ability to paint new worlds. The Painted World of Ariandel is dying, succumbing to terrible rot, because Father Ariendel refuses to kindle fire and burn away the world. 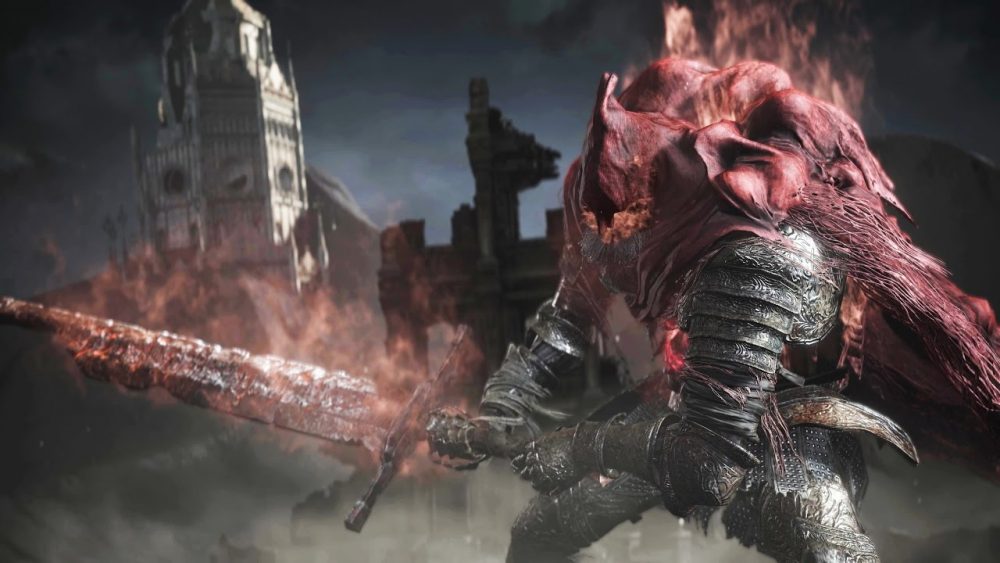 Gael wants to burn away the old world and allow his lady to paint a new one, and he needs the help of the Ashen One to do it. But, it’s deeper than that, because at the very end of Ashes of Ariandel, The Painter tells us that “Uncle Gael” has gone to “bring me the pigment [for my painting]”. It’s then, that we are left on something of a cliff-hanger: “I wonder if he has found it. The dark soul of man…”

This is the first time the Dark Soul has been mentioned as something that’s actually obtainable. And what’s more, we see that Gael is attempting something unheard of: he seeks to use the Dark Soul as pigment for the next painted world, thus breaking the cycle, as no world up to this point has been painted with a dark soul. Though nothing is obvious or clear in Dark Souls, we can theorise that the reason the Dark Soul would make good pigment for the painting is this: it’s eternal.

The Curse of Undeath is forever – and even though the hollows’ minds may break, their bodies degenerate, they will continue living and being reborn. Thus, Gael’s hope is to end the cycle once and for all and create a world that will not rot. A final sanctuary. Effectively, his plan is to create a heaven in the Dark Souls universe.

In The Ringed City, we discover that Gael does, in a way, succeed in his quest. He absorbs the Dark Soul, which drives him mad. This is deeply fitting with previous Dark Souls lore, as we know that both Manus Father of the Abyss (Abyss being another word for the Dark) and Artorias the Abysswalker both succumbed to madness when they encountered too much of the Dark. However, we also sense that Gael knew he would be driven mad, and he banked on the Ashen One (the player), coming to put him out of his misery and finally obtain his “lady’s” pigment.

Though some people were disappointed that the final boss of the Dark Souls series was a character we had only met during the DLC of the third game, I’d argue that it’s fitting the final confrontation be against someone who is so human, who, in a way, is the embodiment of humanity and its best qualities of self-sacrifice and determination.

After we kill Gael, we obtain the Blood of the Dark Soul. The Bible states that: ‘The life of every creature is its blood’ (Leviticus 17:4), and was thought by medieval scholars to be where the soul was kept. So, fittingly in this dark medieval universe, Gael’s very blood is saturated in the Dark Soul. And this bloodied pigment is what we take to The Painter, to forge our new world…