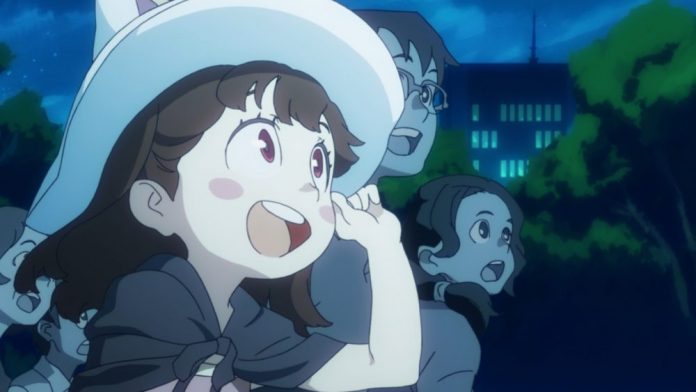 If you love side-scrolling beat’em ups and RPGs, Bandai Namco has announced a title that should be right up your street today: Little Witch Academia: Chamber of Time.

Placing you in the shoes of a young witch named Atsuko Kagari, otherwise known as Akko, enrolling at Luna Nova Magical Academy after being inspired by the famous witch called Shiny Chariot, you’ll embark on an epic adventure sparked by a strange phenomenon brought on by the Seven Wonders. Determined to unravel the mysteries of the Seven Wonders, Akko and her new friends’ lives will never quite be the same again.

Featuring characters from the popular show alongside an original storyline, Little Witch Academia: Chamber of Time is sure to be a fan pleaser when it releases for PlayStation 4 and PC early next year. Watch the announcement trailer below to get a taste of what’s in store.