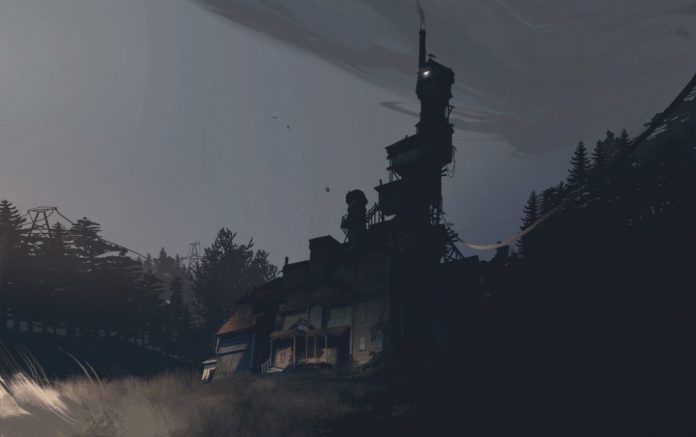 Released on PlayStation 4 and PC a little less than three months ago, when our very own Kim reviewed What Remains of Edith Finch she awarded it a flabbergasting 10/10.

She waxed lyrical about it, so when I caught wind that it was also coming to Xbox One on July 19th, I just had to give it a go. And boy, am I glad I did. What Remains of Edith Finch is quite simply phenomenal.

Let’s face it, walking simulators – as much we all love them – have a habit of being rather boring at times. That’s perhaps why I was rather dubious of the deluge of love poured over What Remains of Edith Finch. No matter how much praise it received, it was always in the back of my mind that I’d possibly find it a bit dull; that the love for the title was full of hyperbole. I’m ready to eat humble pie and accept that I was well and truly wrong.

What Remains of Edith Finch grabs you from the moment you load it up. First it’s the visuals that grab you, teeming with detail and life, transporting you to the Finch estate – a place which is grounded in reality yet also rather magical. Then, Edith begins to speak.

The story is integral to What Remains of Edith Finch so I won’t spoil it for you, but what I will say is that how it unfolds is spectacular. As you adventure through the Finch estate, Edith talks about her deceased family members and her memories of the time she spent there, leaving you hanging onto every word thanks to the beautiful delivery of her lines. While fully voiced, text plays a large role too, being superimposed on the environment and sometimes requiring you to interact with it to push along the narrative. What Remains of Edith Finch may be a walking simulator, but it’s one that has been made with more love smothered over it than I have ever known.

And then you have what are essentially minigames. As you explore the estate you’ll find many items such as diaries and letters that prompt playable sequences, giving you an insight into the life and death of a family member. They are fantastical in nature, but at the heart of each and every one of them is a gut-wrenching tragedy. It would seem that each and every one of the Finch family has died doing something they love, or at least experienced happiness in their final moments, but it doesn’t make their stories any less harrowing no matter how dressed up they are.

It’s how these scenes offer such varied and immersive gameplay that really makes What Remains of Edith Finch shine though. They make you feel like you’re there – that you’re in the shoes of another person – adding another dimension to the game that makes it more than you could ever imagine it to be. What Remains of Edith Finch is one of those games that blows you away with its diversity, surprising you with something new around every corner. It makes you want to applaud Giant Sparrow, its developer, for the creativity of its talented team and the bravery they’ve shown for going the extra mile to deliver their vision.