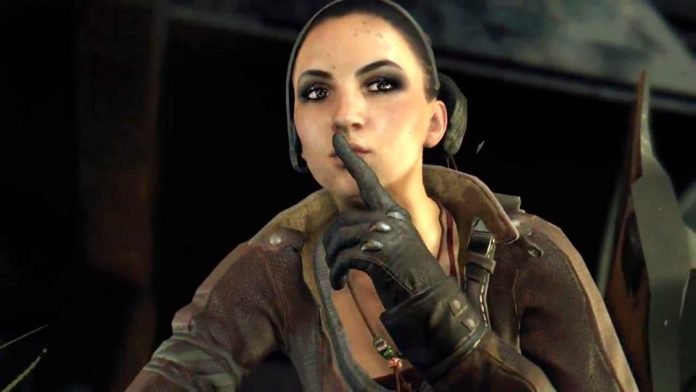 Released in January 2015, we really enjoyed Dying Light. It seems many of us still do, as Techland has revealed that even now, nearly three years after launch, it attracts over 500,000 players a week.

To celebrate Dying Light‘s continued success, Techland has promised to continue to support the game, releasing 10 pieces of free DLC over the next 12 months. It’s old news really, as it actually announced it was doing so over a month ago, but what is new is a video uploaded to Youtube featuring the game’s producer Tymon Smektala, laying down some facts and giving us an idea of what’s to come over the next 12 months. Give it a watch below.

So, if you’re one of the many gamers still playing Dying Light, or are considering jumping back into it, there’s plenty to look forward to. New enemies are set to be the first addition – some unzombified mercenary types it would seem – but there’ll also be new story missions, gameplay mechanics and locations further down the line. We can’t wait. In fact, I think we’re going to dust off our copy of Dying Light right now in anticipation.

Not so much of a Dying Light after all, eh?