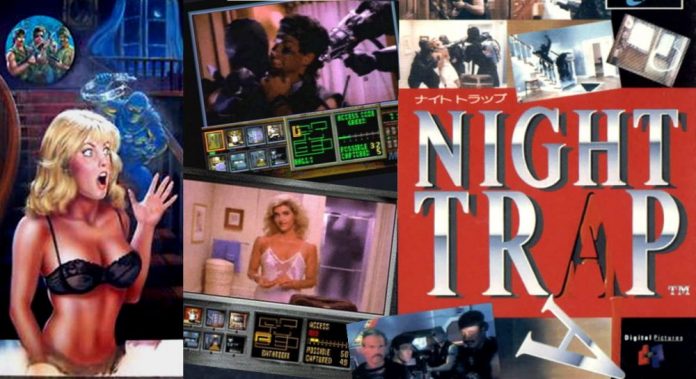 Night Trap is getting a re-release this August, giving a whole new generation the opportunity to get morally outraged.

Though in truth, the amount of outrage generated by the re-release of this infamous video game is likely to be next to zero. Yes, Night Trap did cause quite a stir when it was released in 1992 but the controversy was overblown, due in part to the fact that it was the first “horror” game to use full motion video. Stories denouncing the title appeared in various national newspapers and questions were raised in the the US Congress; in practice, it was a semi-interactive campy romp that was about as violent and youth-corrupting as an episode of Goosebumps.

And now it’s back, hitting PlayStation 4 and PC this August, looking considerably spankier than its original Mega CD release or the subsequent PC or 3DO versions. Night Trap casts you as a member of the improbably named S.C.A.T. team, charged with protecting a group of teenagers (lead by the late Dana Plato) from being dispatched by vampires or their sackcloth wearing minions. 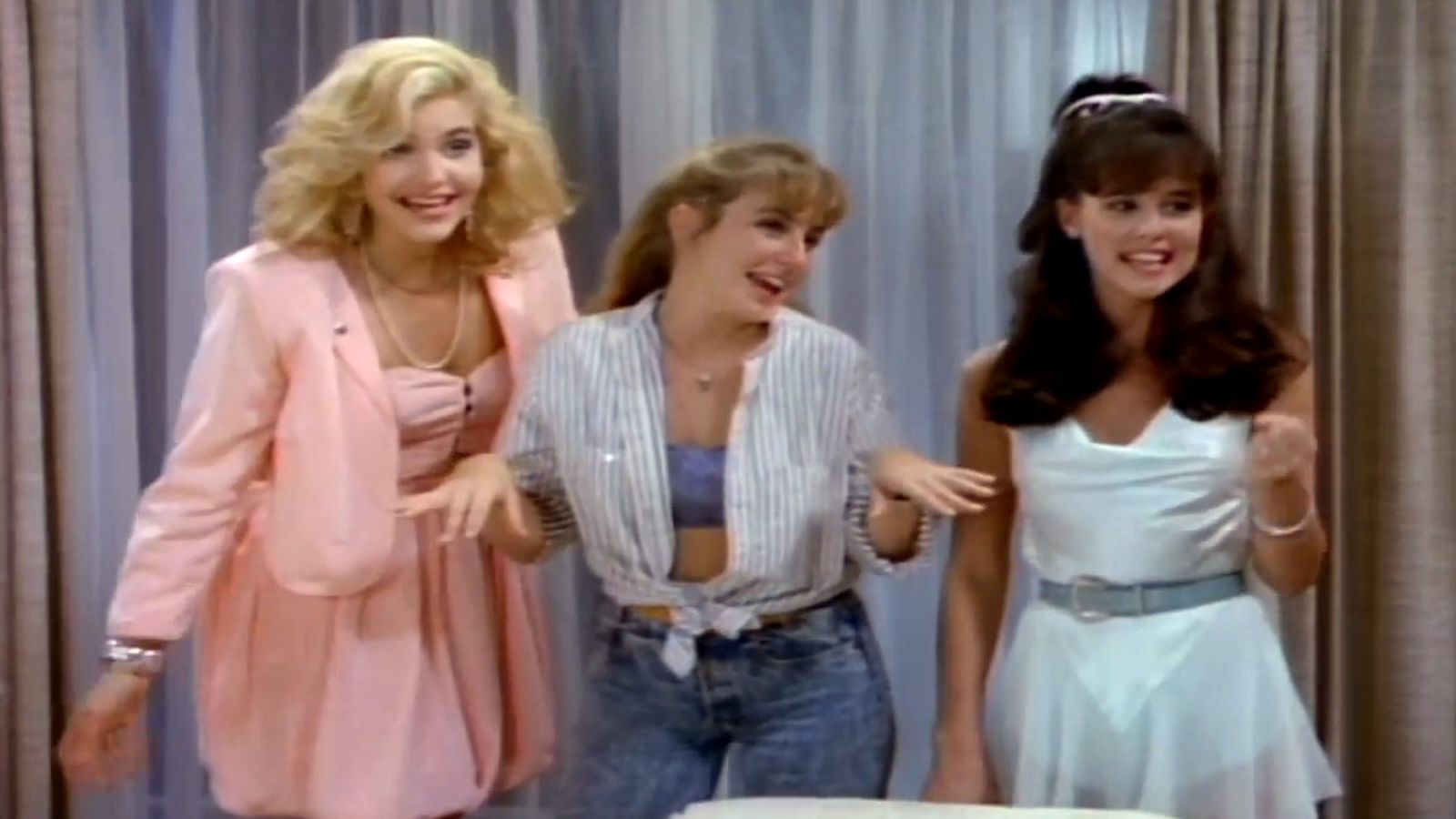 Yet rather than wading in with a stake, a bag of garlic and a DVD copy of Blade, you’re sat behind a bank of video monitors, each linked to a camera in and around the house where the teenagers are gathering. Should an enemy shamble into range of one of the traps in the house you trigger it, removing the enemy from play. Fail to keep the enemies in check or let one of the girls get “killed” (mostly just dragged off screen) then it’s game over.

This new version of Night Trap, the 25th Anniversary Edition, has a range of tweaks and improvements including a theatre mode allowing you to watch all the video clips and live thumbnails making it easier to see when something’s going on in a room. The game will receive a limited PlayStation 4 physical release (as standard and collectors editions) on August 11th followed by a PC and PlayStation 4 digital release on August 15th. An Xbox One version of the game is reportedly in the works and will be released at a later date.

While Night Trap didn’t deserve the controversy it courted, it’s nevertheless was partly responsible for the introduction of video game ratings and remains an interesting videogame curio. The game is being published by Screaming Villains (the physical version by Limited Run Games) and you can check out the trailer below:

Read more: The 5 Best FMV Games You Really Should Play