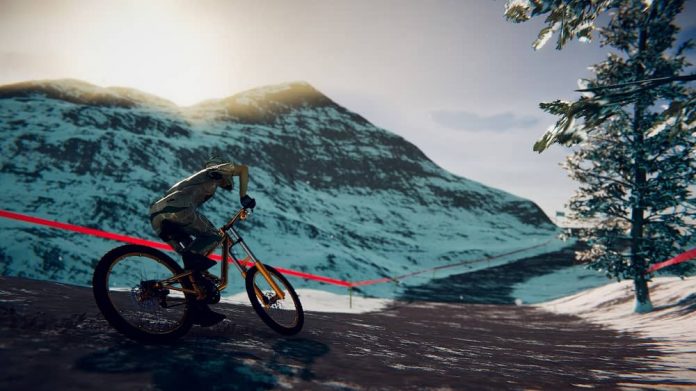 I’ve never done it because I value my bones and internal organs, but I imagine that downhill freeriding is fun.

The adrenaline rush that courses through your veins as you hurtle down a steep slope at speed while jumps and undulations violently jolt your body must be immense, but I’ll never find out, because quite frankly, I’m a wuss. Soon, I’ll be able to get a taste of the feeling though – while sat in the comfort and safety of my armchair no less – as Action Henk developer RageSquid has announced its next title, Descenders, an extreme downhill freeriding game with procedurally generated levels.

Coming soon to PC and consoles, Descenders lets you choose between three teams before you get on your bike and show off the skills you’ve got on the track. With a fully-fledged physics system, you can pull off strings of tricks to do combos, earning rep for your chosen team and doing them proud. Or, you can mess up and fail in spectacular fashion, which may not earn you rep, but will provide everyone with a good laugh. Either way, it’s a win.

Between events you’re going to be able to hang out with your teammates in Descenders‘ overworld, practicing tricks and checking out the leaderboards before heading out to demonstrate your prowess or watch other riders strut their stuff. Should your team emerge victorious at the end of the month you’ll receive some goodies, such as gear, and maybe even a special prize.

Check out Descenders‘ official website for more information. You can also watch its reveal trailer below to get an idea of what’s in store in a jiffy. 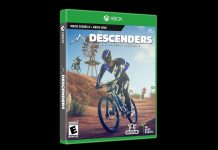 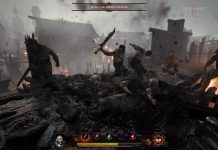