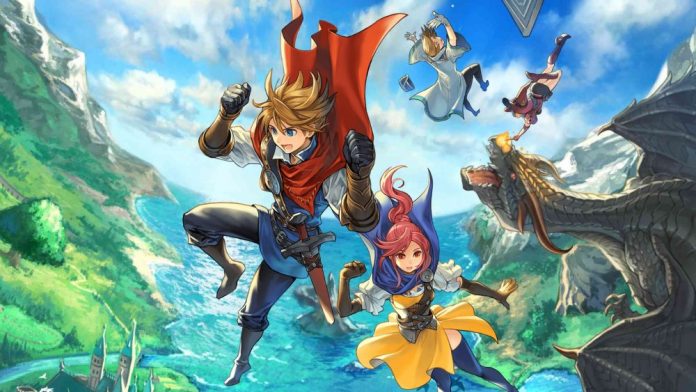 Ever dreamed of becoming a game developer? Don’t know where to start? Well if you’ve got the patience, give RPG Maker Fes a try to see how easy RPG creation really is.

It seems like anyone can make a game these days. With greenlit Steam titles and start-ups available anywhere and everywhere online, it seems like game development is fast becoming a popular career choice for many gamers, programmers, and artists alike.

But what about the people who don’t know how to program? Like many gamers, I myself think often about the work that goes in to creating the games we know and love, so when RPG Maker Fes was released for the 3DS, I thought this was my chance to get involved with something with a lot of potential.

This simple but powerful title is actually not so much a “game” as it is an instrument that demonstrates its potential to those who are willing to put in the effort. Provided you have a starting vision, RPG Maker Fes will give you the ingredients necessary to create any RPG you can imagine. And the best part? There are absolutely no programming skills involved.

You are initially given a small piece of land and from there, it’s up to you to decide where to take your game. Choose from various environments, areas, styles, and genres in order to put together whatever your heart desires by building up and creating a new world.

Characters, stories, combat, and dialogue are all fully customisable so no part of RPG Maker Fes will hold you back from making what you really want. Players can even share their masterpieces with the world when they are finished, before trying out other people’s games with RPG Maker Player.

All of this sounds a little too good to be true, right? Well, I hate to say it but it kind of is. 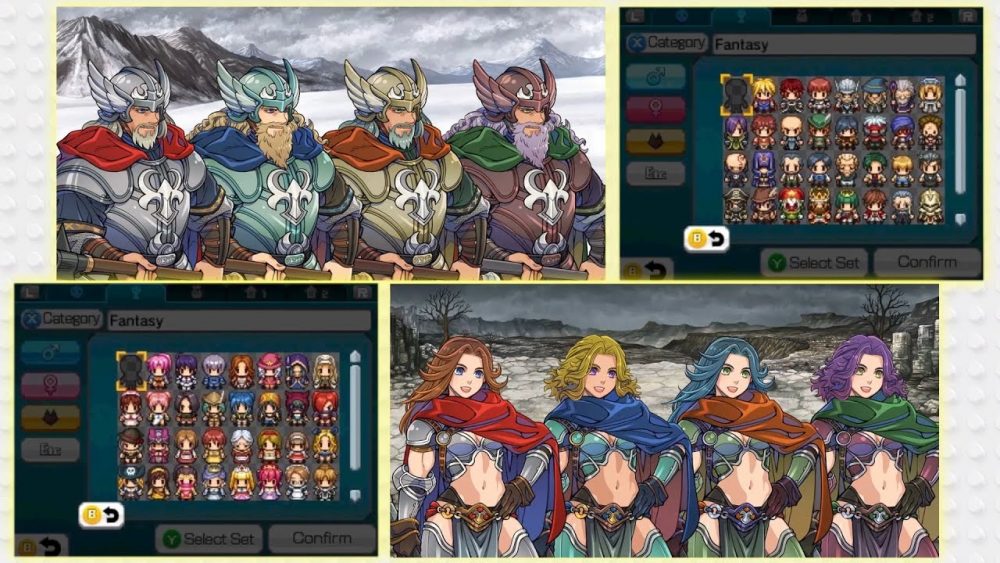 While RPG Maker Fes does simplify itself by removing all programming and skill requirements, it does mean that users must make up for it in time and dedication. Much of my time with the title was taken up with frustrations or annoyance because I couldn’t get the hang of what I was doing, or I accidentally deleted a volcano from my forest due to the slip of a stylus, but it was still a very interesting experience.

What strikes me as a glaringly obvious flaw is that RPG Maker Fes has no tutorial. Even the simplest of games these days has some kind of instruction – so when something as complicated as this comes along with zero guidance, it can leave you feeling a little lost and overwhelmed.

It wastes creation time and effort, as the first couple of days become a self-teaching session while you get to grips with how to put together something that resembles a town, or an island, or a dungeon. It is a disappointing feat as I imagine many people would give up after the first few hours, simply because they don’t have the patience to learn everything on their own and work their way up.

In addition, the fact that this is the 3DS version of a PC program really makes the holes in the woodwork blatantly noticeable. In a clever but risky move, Nippon Ichi Software has given us a portable game creator – something I’ve never seen before. The fact that you can update your game on-the-go is smart. It means players never get that feeling of having to save before leaving the house, or suddenly remembering something they wanted to add and having to wait while their computer loads.

However, it is also part of the RPG Maker Fes‘ downfall. While having the mechanics in your pocket is wonderful, the lack of detail and the inaccessibility to change basic predefined aspects makes the whole thing feel incomplete. Though the touchscreen adds a somewhat more interactive flavour, the 3DS just feels too small to be able to fine-tune any of the details that you want. It definitely doesn’t live up to the name of its PC counterpart.

Though this fun piece of software does what it needs to do, the limitations of the 3DS’s abilities, the lack of direction and the painstaking work that is required makes RPG Maker Fes feel like a let-down. There is a lot of potential here, definitely, but as it stands I would only recommend RPG Maker Fes to hardcore RPG fans that actively have a desire to create a game, and are willing to put in the time and dedication to create it.

Though the prospect to create some wonderful things is certainly possible with the patience, it is sadly unlikely to turn out like the original vision, leaving many players unsatisfied.