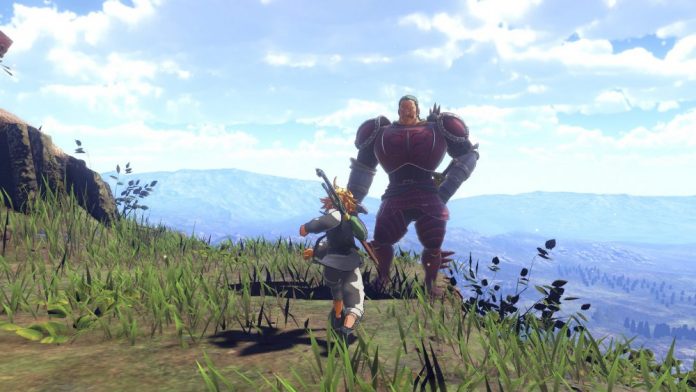 The PlayStation 4 will be the only console on the receiving end of the first videogame adaptation of the series, promising an action-packed adventure full of the powerful characters that fans will know and love. It will be available boxed and digitally for players all across Europe to buy, complete with English, French, Italian, German and Spanish localisation.

For those who have never heard of The Seven Deadly Sins before, know that it centres around a legendary group of rebels that have been blamed for overthrowing the Kingdom of Lionesse. Hunted by a band of Holy Knights, things get even more extraordinary when a young girl appears on the scene who is hell-bent on finding The Seven Deadly Sins.

Available early 2018, exclusively for the PlayStation 4, you can watch the announcement trailer for The Seven Deadly Sins: Knights of Britannia below.