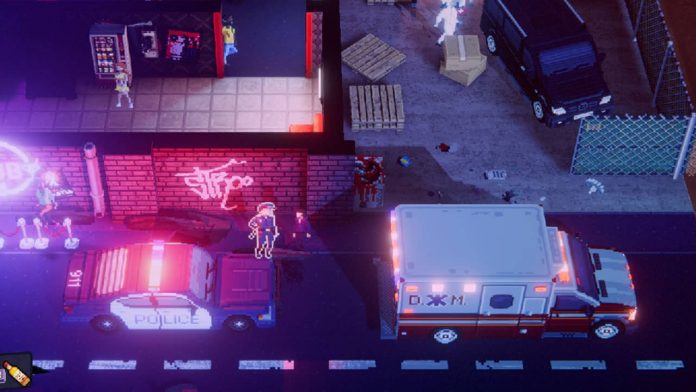 When it’s time to party, we will kill someone with an exploding loudspeaker.

True, that’s not a specific line from Andrew WK’s ballad but having dispatched Party Hard 2‘s various misanthropes using the power of disco, I figure I was at least acting in the general spirit of the song. This top-down stealth slasher casts you as the man behind the mask; not Michael Myers, but a similarly attired knife wielding lunatic.

Not that the back-story’s all that important since Party Hard 2 is all about the murder. Sweet, delicious murder. The alpha encompasses two locations, both filled with people out for a good time; a bar and a club. These are  beautifully rendered in neon-tinged 3D, a real step up from the previous game; the sprites are still 2D though given that the game’s in alpha, that could potentially change.

Unlike the previous game, where you were tasked with slaughtering everyone in a location, here you’re targeting certain specific individuals, Hitman style. This definitely works in Party Hard 2‘s favour, one of the previous game’s problems being that some party-goers would remain in one place, making picking off the last few a real chore. This time around it’s more a matter of bumping the targets off without being seen by other attendees and by making sure you’re nowhere around when a body is found. 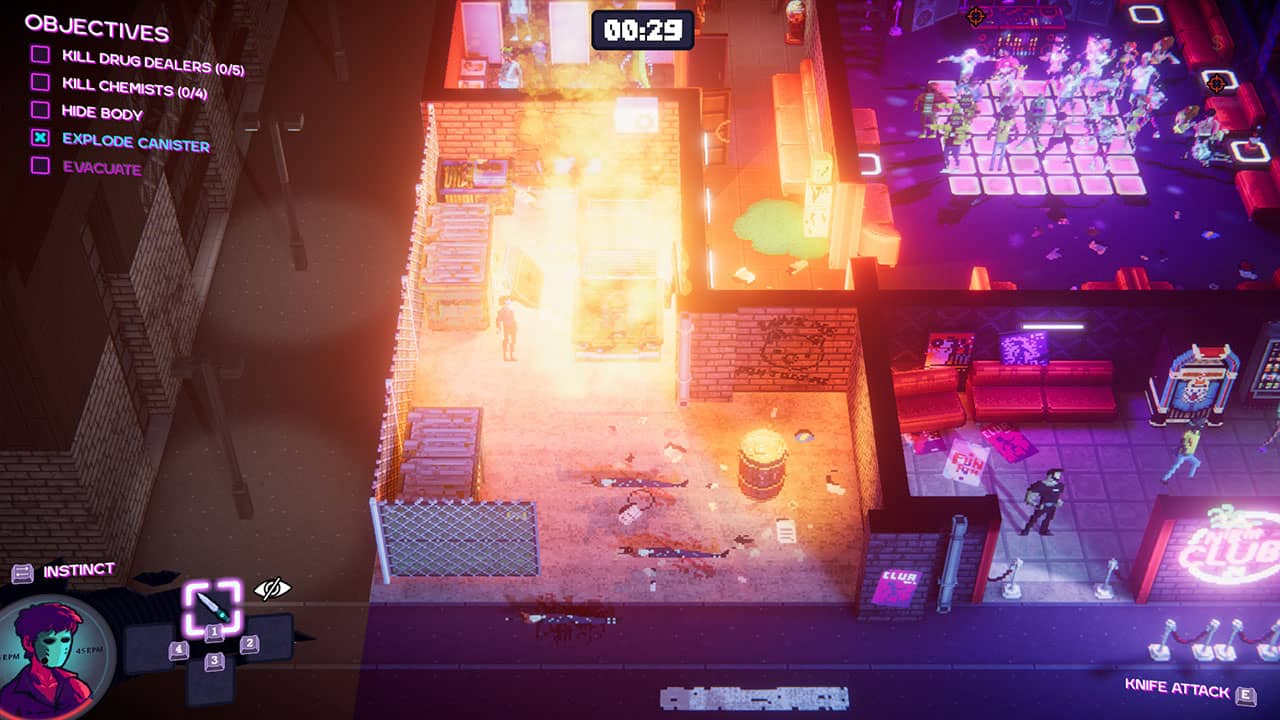 It’s a lot harder than it sounds. I had a homicidal, mask-wearing whale of a time tracking down my quarry. I sabotaged various objects to explosive effect, dispatched people as they went to the toilet and even plonked down a lit petrol can in the middle of the dance floor, which no-one seemed to have a problem dancing around. But all too often I was arrested for being far too cocky; get seen by a witness and you’ve got mere seconds to dispatch them before they call the police to drag you off.

Being knocked out by a bouncer is also a possibility though a welcome tweak is that this doesn’t instantly result in a game over. The one addition I’d like to see is a “panic” system since, regardless of whether you’d hidden the bodies or not, everyone just keeps dancing. True, they might be oblivious because they’re off their faces on Yellow Bentines or were so into the game’s stonking soundtrack but it still felt a bit odd.

Regardless, Party Hard 2 is a step up from the original, even at this stage, and will hopefully develop into the deranged homicidal lunatic simulator that it has the potential to be. I’ll be definitely be keeping an eye on it.

Party Hard 2 is set to release on PC later this year. 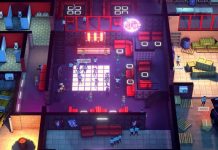 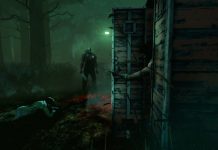 Dead by Daylight Goes Head-to-Head With Friday the 13th: The Game 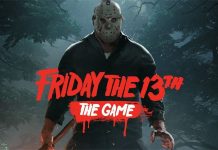 Friday the 13th: The Game Review 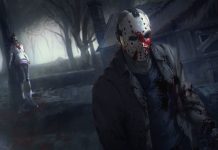 Friday the 13th: The Game Launches 26th May 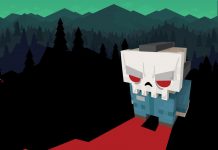