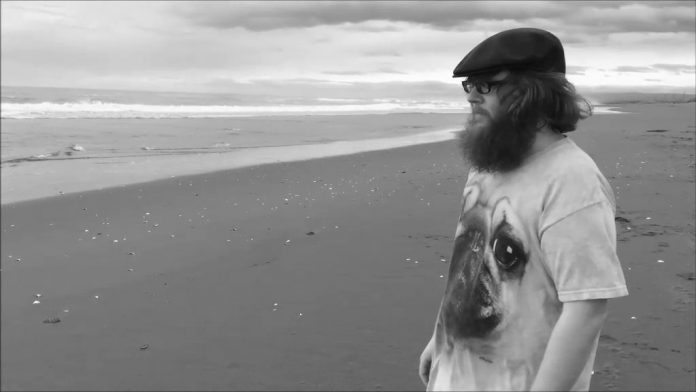 I like weird, abstract things. Things that make you think. Things like The Awkward Steve Duology, a bundle of two short FMV games which are incidentally both very weird and abstract. They’re also kinda relatable.

The first of The Awkward Steve Duology‘s two-hit FMV combo is A Stranger Comes Calling!, in which someone unexpectedly knocks at Steve’s door. Full of anxiety, just what does Steve do? It’s up to you to somehow lower his anxiety levels to get him to finally open the door and end the ordeal. We’ve all been there, haven’t we? Though I’ve never tried to climb into box or make a cup of tea by boiling a pan of water to diffuse the situation. I have tried to hide under a table and sneak at peek at who’s there though.

Don’t Turn Your Back On The Ocean is the imaginative title of the second situation that The Awkward Steve Duology thrusts you into. Trapped inside the bathroom while his roommate is throwing a raging party – complete with drugs and everything – Steve has to find ways to entertain himself to pass on the time. He’s too shy to join in the fun, you see. Plus, if he goes out, they might eat him or something. Fortunately, there seems to be at least one person at the party who emphasises with Steve, and so a friendship blooms. Again, I’m sure the socially awkward out there with will draw parallels with Steve’s unfortunate situation. 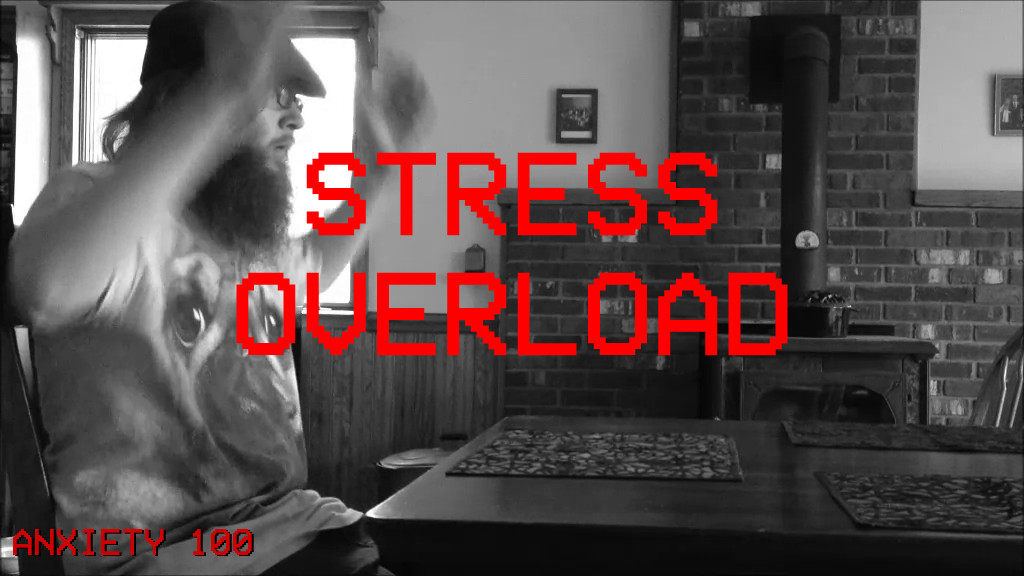 Both games in The Awkward Steve Duology are very simple. You simply watch as the surreal and humorous events unfold, selecting from multiple options when they appear on screen. Voice acting is virtually non-existent, with Steve communicating via scribbled notes and subtitles displayed after he wiggles his mouth like an NPC in a game from the 90’s. Despite numerous comical fail states making their way into Don’t Turn Your Back On The Ocean, you also can’t really make an incorrect decision in them – you’ll just keep going round and around until you finally get things right. Still, it makes for a very strange way to waste away an hour or so of your time.

For less than £3, The Awkward Steve Duology is worth a punt if you want to peer through the window of what it’s like to be socially inept. It places you in a couple of situations that should be easily negotiated by your typical homosapien, but for the anxiety-ridden among us, fill us with utter dread and panic. You’re not likely to get much more than a couple of hours of perplexing merriment out of The Awkward Steve Duology, but I assure you, you’ll have never experienced anything like it before.