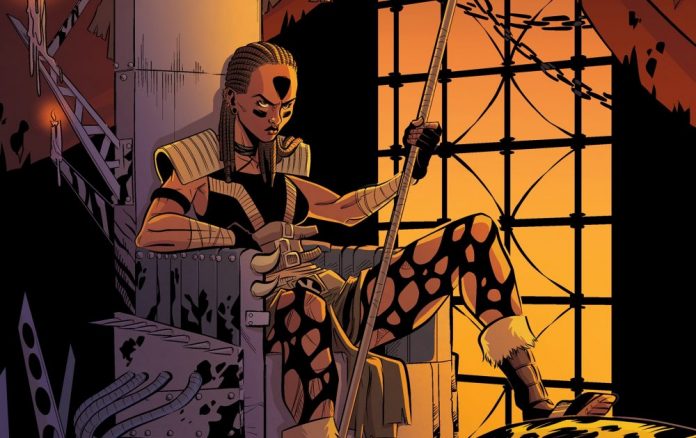 Let’s face it, at this point, the prospects of Half-Life 3 actually happening are pretty grim.

It’s been nearly ten years since the release of Half-Life 2: Episode 2 and there’s not been a shred of evidence to support that a follow up is in production, and after all this time, would it live up to expectations anyway? I don’t think so. If you do want some more Half-Life in your life though, you do have another option if you’re not already aware of it: a digital comic book series that is fully licensed by Valve themselves.

Half-Life: A Place in the West is the brainchild of Ross Joseph Gardner and Michael Pelletier, who first worked on game mods for the likes of Doom and indeed Half-Life before dipping their toes into the world of comics. It follows three survivors – a troubled father, an intrepid young scientist, and an ancient alien warrior – drawn to a strange city from which a group of military commandos emerged to kidnap children from across the American wasteland. Upon entering New Franklin, however, they discover a city full of danger and mystery, and as they are drawn further into its depths, the stakes are raised.

The first chapter of Half-Life: A Place in the West was released last September, and it’s available for free via Steam if you want a taste of what’s on offer. Chapter 2 was then released in March, and is available for the humble price of £1.59/$1.99. Today marks the announcement that the third chapter will be available on 21st July, and a trailer has been released for those up to date with the series to place them on tenterhooks. Give it a watch below.

Introducing readers to a handful of new characters and the Pit – which is home to an exotic array of Alien creatures – Half-Life: A Place in the West – Chapter 3 promises to be sleeker and more focused than the last two chapters, with its writers learning from their previous work to make it the most engaging instalment yet. It also features a gladiatorial arena in which members of the city enter into brutal combat with some of Half-Life‘s iconic enemies. I’m sold just on that to be honest. 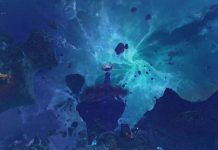