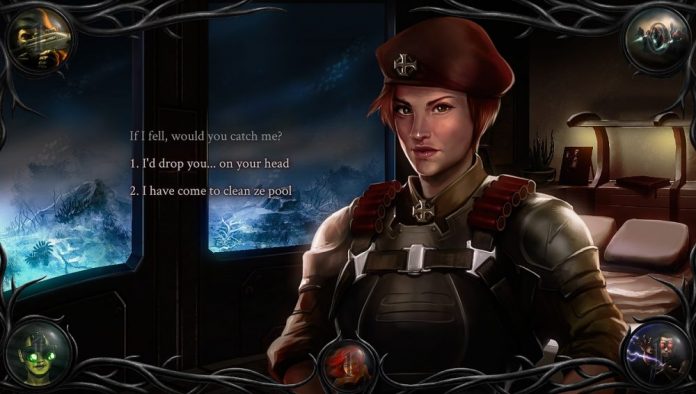 Beginning life as a Secret World fan project before becoming something more, Anima Chambers’ Welcome to Orochi Park is said to be the most advanced Twine game ever made.

Combining text adventuring with deep strategy, Welcome to Orochi Park aims to not only make you think, but also laugh; throwing references to pop culture, videogames and more at you with reckless abandon. It also features attractive visuals, branching elements and multiple endings, which is great because we all love those. The complex user interface that is boasted about, however, we’re possibly not too keen on, though you might be. Who knows?

With a storyline involving Templars, the Illuminati and destruction on a large scale, Welcome to Orochi Park certainly sounds interesting. Placing you in the shoes of Templar-Marshal Celestine, you’ll have to manage your secret society’s forces from a doomsday bunker, reviewing missions at the Big Board before deciding on diplomatic or more “direct” courses of action. Of course, there’ll be resources to manage too, the effective use of which will keep in with a fighting chance of finishing the game in the way you desire. 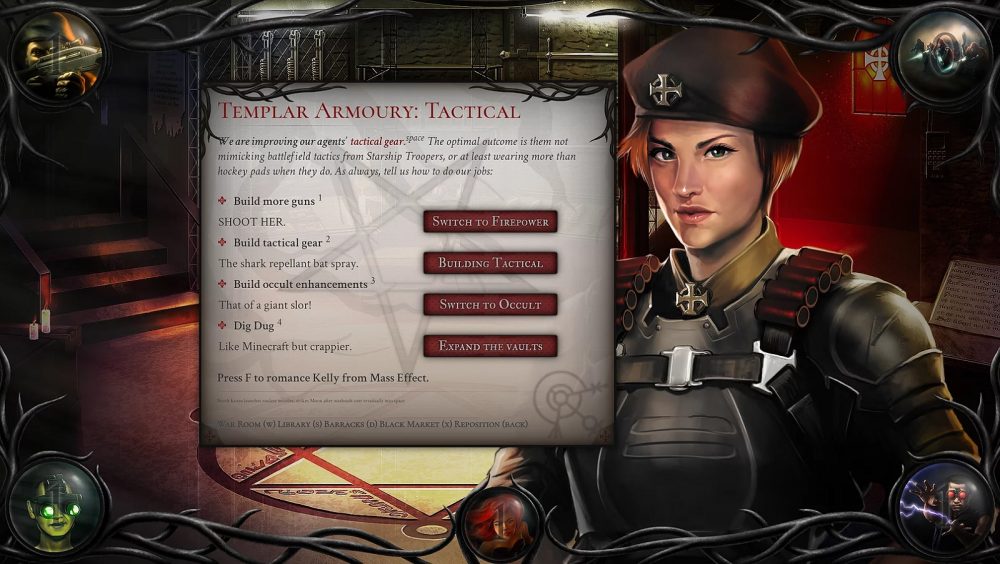 Welcome to Orochi Park is a labour of love for Anima Chambers, who has been hard at work on the title for a number of years now. He states that “The Secret World community and even the staff at Funcom have been really supportive so far, which is great for something that began its life as a fan project. I’m very grateful for my core fanbase of The Secret World players.”

The full game won’t be released until some time next year, but a playable demo of Welcome to Orochi Park will be available this August. Until then, you watch the debut trailer that’s just been released below, or visit the game’s website for more information.