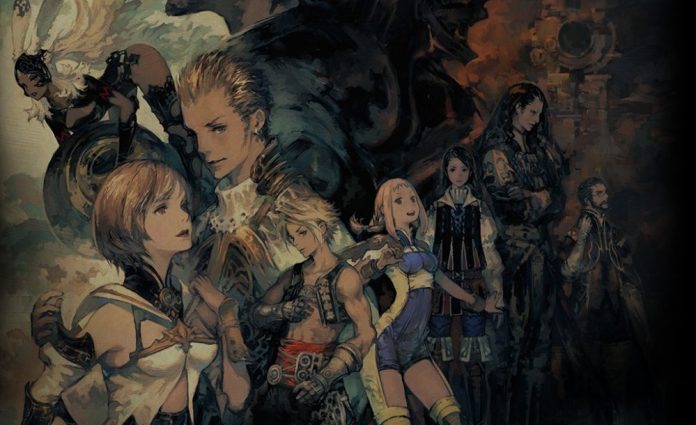 In this job system, each character moves along a checkerboard covered in different nodes, with each node corresponding to different ways to improve your character.

Defeating enemies yields you experience for your character’s level as well as LP, or License Points, which are spent on the job board. Each node on the board has a set LP cost that must be spent to unlock it. Characters begin at a set location on the board with barely any nodes lit up – indicating that they are unlockable.

Unlocking a specific node illuminates adjacent nodes, enabling them for purchase. To reach the more powerful nodes on the edges of the job board, you must first unlock the nodes that are within reach and expand outward. Naturally, as you get further on the grid, licenses are typically more useful, but they also cost more LP to unlock. Managing your LP and knowing what to unlock (and when to unlock it) is very important.

Now, when I say that the License Board is used for improving your character, I mean improving them in nearly every respect.

While some nodes grant a character increased health, or increased melee or magic potency, other nodes provide you with the ability to wield specific equipment or spells. Bought a fancy spear from the store and you’re wondering why you can’t use it? It’s probably that you haven’t unlocked the license for that exact spear.

The same goes for any spells you unlock on the job board; don’t expect to suddenly be able to use your newly unlocked Cura spell when you haven’t yet purchased it from the shop. In essence, there are two things to keep in mind for these types of upgrades: have you obtained that specific item from the shop, and have you unlocked it on that character’s job board? If so, then you should be good to go. 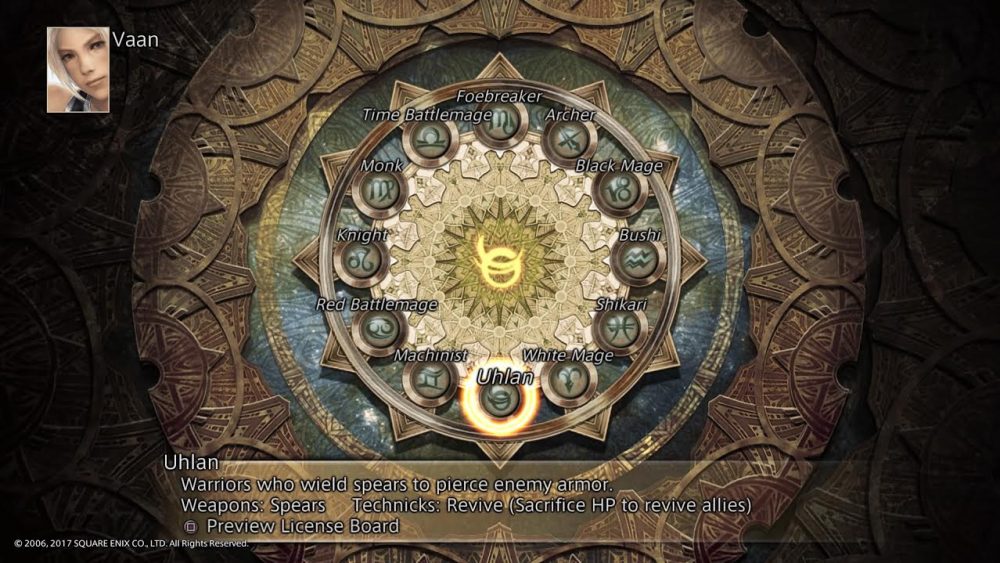 In the original Final Fantasy XII, each member of your party utilised an identical license board, which posed a bit of a problem: during the late-game, it resulted in all of your party members feeling pretty much the same. The Zodiac Age remedies this, however, as the single massive board has been changed into twelve different boards to choose from.

Each of the new board represents a different job class, where you’ll find familiar Final Fantasy roles like White Mage, Knight, and Archer. You’ll also notice some unfamiliar classes, like the Foebreaker – who specialises in heavy armour, axes and hammers, and temporarily reducing enemy stats.

With each character you are prompted to select a job board, and in doing so you determine your party members’ classes. Once a board has been selected, it cannot be changed, encouraging the player to be more mindful of their choices than in the original game. Players will certainly benefit from evaluating the pros and cons of each class, and what role each class might serve in their overall party.

While this may seem daunting to some, it’s actually a much more efficient process than in the original game.

Each job board is designed specific to its corresponding class, and this ensures that nodes unlocked on each board will provide an appropriate boon to your character. You won’t find any nodes for rods and staves on the job board for the Bushi class, who specialises in katanas, for example.

In that sense, it becomes a lot simpler to continually upgrade your character in a way that is beneficial and noticeable. It’s also worth mentioning that even nodes that are currently out of reach can be seen right from the get-go, and that boards can even be previewed even before you’ve selected a character’s job.

You’re never left feeling unsure of where you should be headed in terms of upgrading, or of what abilities a certain job affords. To my surprise, The Zodiac Age allows players to unlock a second job board for each character at a certain point in the game by revealing a “Second Board” node. This will undoubtedly add an extra layer of complexity when choosing to further specialise a character in a specific role, or to help broaden their talents to make them more versatile. 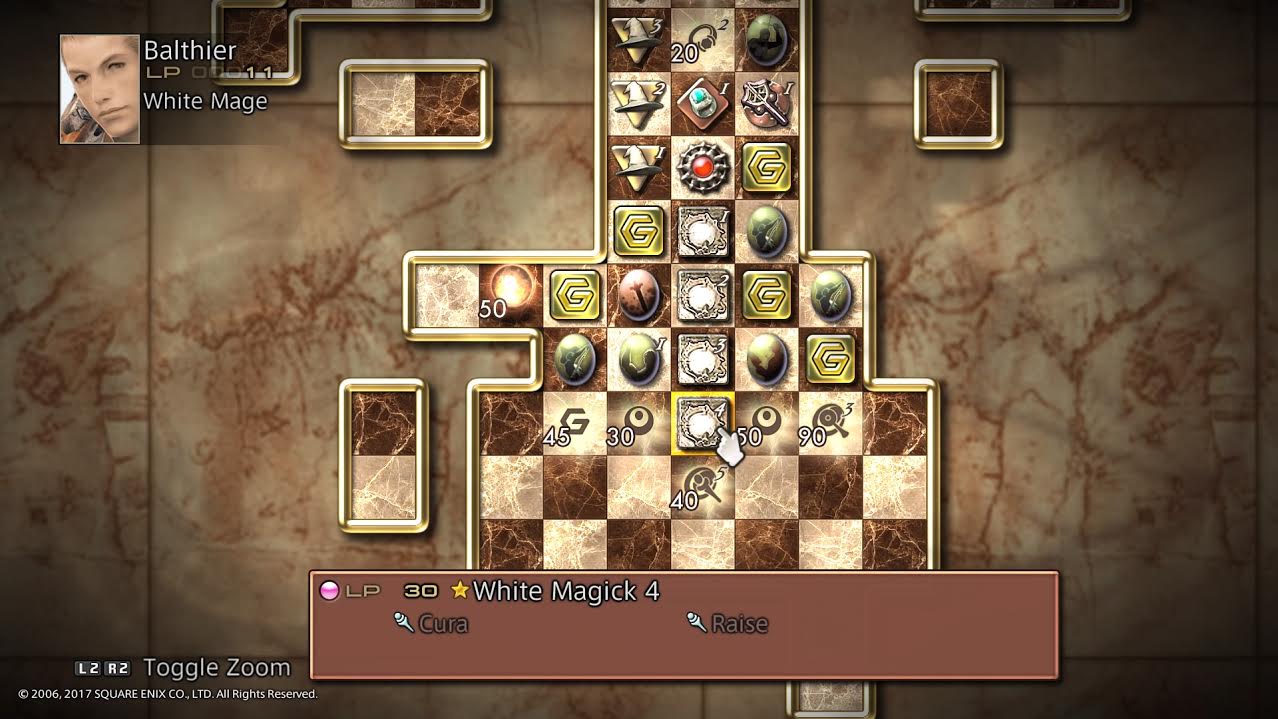 One important thing worth noting is that similarly-typed nodes on the license board are typically strung along the same pathway.

For example, if you’re looking specifically for “Heavy Armor” nodes, they’re often in a line along the same path, rather than being randomly scattered around the entire board. In many instances, you’ll find “Heavy Armor 3” adjacent to or in close proximity of “Heavy Armor 2” and “Heavy Armor 4” so you never have to look too far.

When you find yourself needing a boost to your defences, or any other need for that matter, it’s never too difficult to locate what you need.

Stock up on LP

Finally, a personal tip: while common sense might argue for spending your hard-earned LP as soon as you earn enough to unlock something, I often found it useful to stock up instead.

In Final Fantasy XII: The Zodiac Age, you’ll find yourself traversing to new locations on the regular, and so you’ll often find that new cities offer equipment and spells that you couldn’t access until now. I found it unfortunate to come to a new city, find new equipment or spells that I wanted, only to have to go grind for more LP or continue the main quest just so that I could use them.

By having the LP that I needed to unlock those nodes on the license board right away, I found my party much more capable when entering any subsequent dungeons.

Of course, that’s just my preference, and others may disagree. That being said, exploring the potential of different jobs in Final Fantasy XII: The Zodiac Age is engaging, no matter which way you approach it.